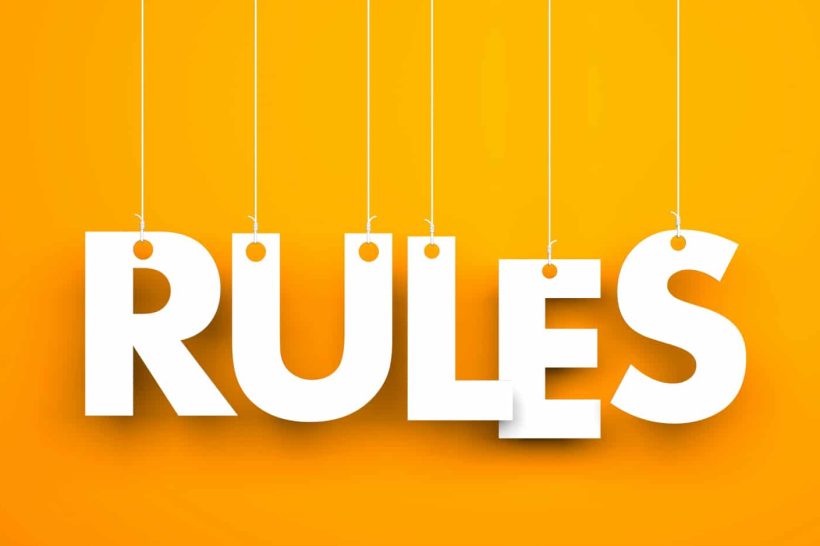 Medical marijuana has been legal in Florida since November 8, 2016, when voters approved the Florida Medical Marijuana Initiative, also known as Amendment 2, by a margin of 71%.

Voter approval came two years after Florida Governor Rick Scott signed the Compassionate Medical Cannabis Act, or Senate Bill 1030, followed by Florida Amendment 2 (Use of Marijuana for Certain Medical Conditions), which was put to a vote that same year. That bill failed to win the necessary super-majority vote of 60%, which put legalized medical marijuana on hold for two years.

However, even after medical marijuana was approved, the landscape surrounding the use of medical cannabis remains complex because marijuana, medical or otherwise, is still classified as a Schedule I drug under federal law. Because federal law supersedes state law, even the savviest of medical cannabis users probably still has plenty of questions.

In order to protect Florida patients and their rights, CannaMD is taking a closer look at the state’s medical marijuana laws, outlining some of the most important rules and regulations surrounding medical cannabis use.

WHO IS ELIGIBLE FOR MEDICAL MARIJUANA?

Several months after the approval of Amendment 2, Senate Bill 8A was passed to outline rules for the use and administration of medical marijuana. Under Senate Bill 8A, residents or temporary residents of Florida who are diagnosed with a qualifying condition by a certified physician are added to the Medical Marijuana Use Registry by that physician and then issued a qualified patient identification card to legally purchase and use medical marijuana.

According to Florida law, the following conditions qualify for medical marijuana treatment in the state:

In addition to the qualifying conditions above, Senate Bill 8A allows for treatment of other “diagnosable, debilitating conditions of like, kind, or class” (such as  anxiety, depression, or migraines), as well as terminal conditions (diagnosed by a physician other than the physician issuing certification) and chronic nonmalignant pain (defined as pain caused by a qualifying medical condition that persists beyond the usual course of that condition).

WHERE IS MEDICAL MARIJUANA USE RESTRICTED?

While it is legal to transport medical marijuana in a vehicle, it is not legal to use it while behind the wheel.

Senate Bill 8A prohibits the use or administration of medical marijuana in the following situations:

For more information, please see: Where Can’t I Use Medical Marijuana in Florida?.

CAN I USE MEDICAL MARIJUANA IN MY APARTMENT?

Those who do qualify, however, may ask their landlord to make an exception allowing them to use medical cannabis (although legally, a landlord has the right to refuse such a request).

One important caveat to note:

Under the Quality Housing and Work Responsibility Act of 1998 (QHWRA), rental property owners who are receiving assistance from the U.S. Department of Housing and Urban Development are required to deny housing to anyone who is found to be illegally using a controlled substance. While medical cannabis is legal in Florida, under federal law, it is still classified as a Schedule I drug. Under this particular act, residents can be evicted for using medical marijuana, and won’t be protected by state laws.

CAN I USE MEDICAL MARIJUANA AT WORK?

The use of medical marijuana and how it impacts employment has been debated numerous times in court since legal medical marijuana users began losing their jobs for failing drug tests. Unfortunately, the American with Disabilities Act (ADA) has yet to include specific protections for certified medical marijuana patients.

According to the Florida Bar Journal:

[Florida law] is silent as to whether employers must accommodate off-site use of marijuana.

For more information, please see: Can I Use Medical Marijuana at Work in Florida?.

CAN I FLY WITH MEDICAL MARIJUANA?

If you’re planning a vacation that requires airline travel, you may wonder if packing your medical marijuana is legal.

According to the U.S. Department of Homeland Security Transportation Security Administration (TSA), medical marijuana is allowed in both carry-on and checked luggage, though “special instructions” must be followed.

Still confused? For more information, see: Can I Fly with Medical Marijuana?.

CAN I USE MY MEDICAL MARIJUANA OUT OF STATE?

In states where recreational marijuana is legal, however, purchasing marijuana once your arrive is not an issue. As of publication, those states include:

For more information on different state policies and reciprocity laws, please see: Can I Use My Medical Marijuana in States Where It’s Not Legal?.

I’M ON PROBATION: CAN I USE MEDICAL MARIJUANA?

According to the Florida Department of Corrections:

However, this does not prevent the offender from being drug tested for other illegal narcotics as required in the orders of supervision.

For more information, see: Florida Patients on Probation Can Use Medical Marijuana.

READY TO GET STARTED?

CannaMD’s team of certified medical marijuana doctors are available to answer any questions you may have. Just give us a call at (855) 420-9170. You can also find out if you qualify for medical marijuana treatment by filling out our quick online application!