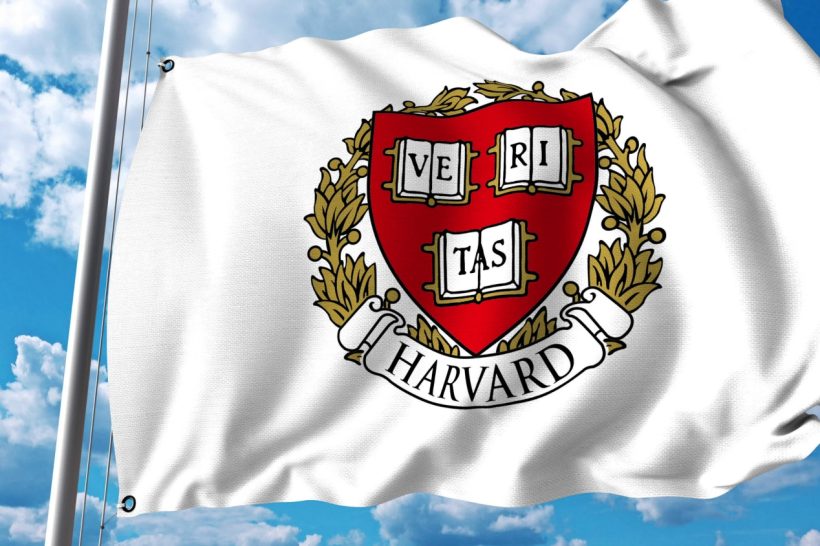 Could medical marijuana be your best option for pain management? A professor at Harvard Medical School says that, in some cases, the answer may be yes.

Dr. Peter Grinspoon is a primary care physician at Massachusetts General Hospital and an instructor at Harvard Medical School. He is a board member of the advocacy group Doctors For Cannabis Regulation and spent two years as an Associate Director of the Massachusetts Physician Health Service helping physicians with addiction and mental health issues.

Writing on the Harvard Health Blog, Grinspoon makes the case for marijuana as an alternative to opioids and non-steroidal anti-inflammatory drugs (NSAIDs), stating:

The most common use of medical marijuana in the United States is for pain control.

While marijuana isn’t strong enough for severe pain (for example, post-surgical pain or a broken bone), it is quite effective for the chronic pain that plagues millions of Americans, especially as they age.

Grinspoon’s statements are in line with findings published by peer-reviewed journal Health Affairs, which found that approximately two-thirds of medical marijuana patients report that their main reason for treatment is chronic pain. The same study noted that of those patients surveyed, 85.5% reported either “substantial” or “conclusive” evidence of therapeutic efficacy.

General nerve pain and pain related to multiple sclerosis are among the more specific forms of pain that Grinspoon claims marijuana is able to ease. He also highlights medical marijuana’s successful role in symptom relief for fibromyalgia, endometriosis, interstitial cystitis, and most other conditions where the final common pathway is chronic pain.

Grinspoon goes on to emphasize what he considers to be two very significant benefits of medical marijuana for pain relief: 1) that cannabis has not been show to cause the kidney damage often associated with heavy NSAID use and, 2) cannabis does not have the addictive potential of opioids.

Part of [medical marijuana’s] allure is that it is clearly safer than opiates.

It is impossible to overdose on, is far less addictive and it can take the place of NSAIDs such as Advil or Aleve, if people can’t take them due to problems with their kidneys or ulcers or GERD.

Grinspoon’s opinion on the subject was in part formed through his work as a primary care physician at an inner-city clinic in Boston, along with his position on the staff at Massachusetts General Hospital. In addition, he speaks from  personal experience, having once struggled with opioid addiction himself, as detailed in his book Free Refills: A Doctor Confronts His Addiction.

The argument Grinspoon and others make in favor of medical marijuana as a viable and effective alternative to opioids has gained increasing validity based on emerging research which supports the existing and significant body of anecdotal claims. This research suggests that marijuana and opioids may interact with pain receptors in similar ways, and that marijuana targets the body’s own natural cannabinoid receptors, which regulate inflammation and pain sensations.

Marijuana in the Medical Community

Whether you are pro, neutral, or against medical marijuana, patients are embracing it, and although we don’t have rigorous studies and “gold standard” proof of the benefits and risks of medical marijuana, we need to learn about it, be open-minded, and above all, be non-judgmental.

Grinspoon goes on to explain:

My advice for patients is to be entirely open and honest with your physicians and to have high expectations of them.

Tell them that you consider this to be part of your care and that you expect them to be educated about it, and to be able to at least point you in the direction of the information you need.

If you are considering medical marijuana for pain relief and have questions, CannaMD is here to help!

Call (855) 420-9170 to schedule an appointment with one of our state-licensed, board-certified physicians or fill out a brief application online.

Looking for more information? You might also enjoy reading other pain-related posts, such as:

At CannaMD, we pride ourselves on providing exceptional customer service and superior patient care. We look forward to helping in any way we can!

Dr. Peter Grinspoon’s father, Dr. Lester Grinspoon, is widely considered to be the “grandfather of medical marijuana” due to his legendary advocacy on behalf of cannabis legalization, starting with his groundbreaking 1971 book, Marihuana Reconsidered. There’s even a world famous strain of cannabis named after him, a sativa called Dr. Grinspoon, which is known for its tendency to induce creativity, a calm cerebral mind frame, and friendliness among users!