What Are Florida’s Medical Marijuana Laws? 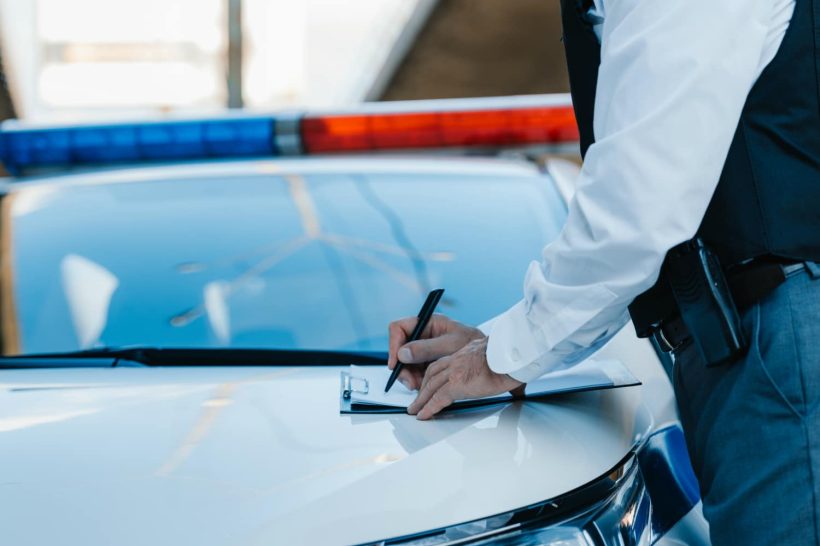 So by now, you’ve probably heard that medical marijuana is legal in Florida. But what exactly does that mean?

CannaMD breaks down Florida’s medical marijuana laws, outlining everything Florida residents need to know to stay safe and on the right side of the law!

What is Medical Marijuana?

What’s the difference between medical and ‘regular’ marijuana?

In short, marijuana is marijuana. The distinction between recreational (or “regular”) marijuana and medical marijuana comes down to legal definitions determined by each state and the way the product is being used. Essentially, recreational marijuana is cannabis used without any medical justification.

Florida lawmakers consider “all parts of any Cannabis plant” marijuana; however, marijuana is only considered “medical” if it’s dispensed from a medical marijuana treatment center to a state-qualified patient.

The Compassionate Medical Cannabis Act, or Senate Bill 1030, allowed patients suffering from cancer, epilepsy, chronic seizures, or muscle spasms to use low-tetrahydrocannabinol (THC) cannabis products prescribed by a licensed doctor. Doctors and patients had to register on the Compassionate Use Registry, an online database maintained by the Florida Department of Health.

Following Senate Bill 1030, Florida Amendment 2 (Use of Marijuana for Certain Medical Conditions) appeared on the November 4, 2014, ballot. This first version of Amendment 2 failed to win the 60% majority of votes required to pass by less than 3%.

In March 2016, State Bill 307 expanded access to full-strength medical marijuana to eligible patients who had “a terminal condition, which, without the administration of life-sustaining procedures, will result in death within one year if the condition runs its normal course.”

Assisted by publicity gained from the original Amendment 2, The Florida Medical Marijuana Legalization Initiative, also known as Amendment 2, was placed on the 2016 ballot. Similar to the 2014 Amendment 2, the new Amendment 2 also required a super-majority vote to pass.

Who Can Qualify for Medical Marijuana?

Senate Bill 8A defines a qualified patient as:

A resident of this state [Florida] who has been added to the medical marijuana use registry by a qualified physician to receive marijuana or a marijuana delivery device for a medical use and who has a qualified patient identification card.

To qualify for medical marijuana in Florida, a patient must:

Let’s take a closer look at these two requirements…

As outlined by Amendment 2, the following conditions qualify for medical marijuana treatment in Florida:

In addition to the qualifying conditions above, Senate Bill 8A allows for treatment of other “diagnosable, debilitating conditions of like, kind, or class” (such as anxiety, depression, and migraines), as well as terminal conditions (diagnosed by a physician other than the physician issuing certification) and chronic nonmalignant pain (defined as pain caused by a qualifying medical condition that persists beyond the usual course of that condition).

In addition to permanent residents, Senate Bill 8A states that individuals who meet the definition of seasonal residents may qualify, as well:

The term ‘seasonal resident’ means any person who temporarily resides in this state [Florida] for a period of at least 31 consecutive days in each calendar year, maintains a temporary residence in this state, returns to the state or jurisdiction of his or her residence at least one time during each calendar year, and is registered to vote or pays income tax in another state or jurisdiction.

Although medical marijuana is legal for qualified patients in Florida, there are still a number of restrictions on its use and transport.

According to Senate Bill 8A, medical marijuana use and/or administration is strictly prohibited in the following places:

Senate Bill 8A only authorizes select routes of administration (or ways to consume the medication). These include vapor, oils/tinctures, topicals (such as transdermal patches), and edibles (although, as of publication, rules for use and administration for this specific route haven’t been issued – meaning that edibles are technically legal, but still unavailable to patients). Fortunately, Florida has since amended their previous marijuana laws to allow qualified patients to purchase and consume smokable forms of marijuana (also known as flower).

I thank my colleagues in the Legislature for working with me to ensure the will of the voters is upheld.

Now that we have honored our duty to find a legislative solution, I have honored my commitment and filed a joint motion to dismiss the state’s appeal and to vacate the lower court decision which had held the prior law to be unconstitutional.

So what does this mean for Florida medical marijuana cardholders?

Senate Bill 182 allows patients to purchase 2.5 ounces of whole marijuana flower every 35 days as needed. Patients under 18 years of age are able to partake in the smoking modality only if they are diagnosed with a terminal condition and receive a second opinion from a pediatrician.

Most importantly: Patients must be specifically certified to consume smokable forms of medical marijuana by a qualified medical cannabis physician. Certification for vaping is not the same thing.

Interested in reading more about medical marijuana laws in Florida?

Have experience with a particular medical marijuana legal issue? We’d love to hear about it in the comments section, below!

How to get started

If you have any questions regarding medical marijuana laws or would like to find out if you qualify for treatment, CannaMD is here to help!