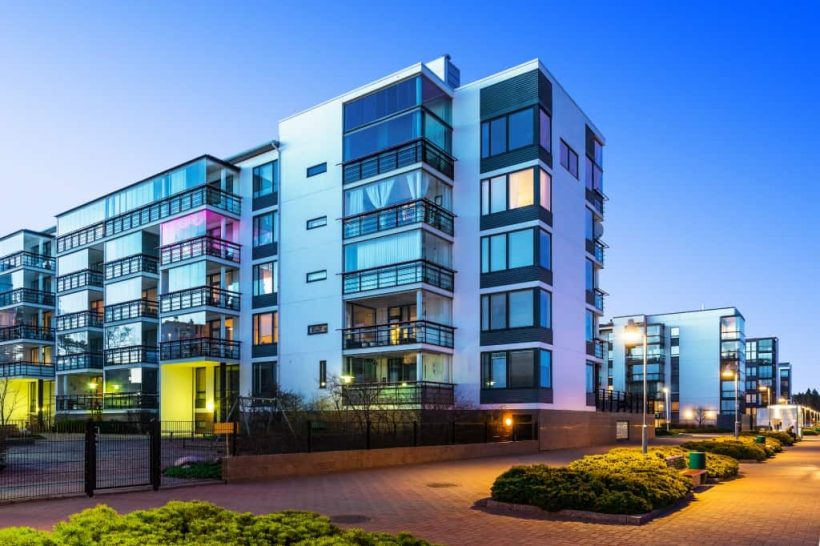 Given rapidly evolving legislation, and a lack of existing case law, many medical marijuana patients are confused about tenant rights. Is it ok to use medical marijuana in your apartment? Can you be evicted? What rights do you have as a resident with a Florida medical marijuana card? CannaMD consults expert legal and property management sources to find the answers.

The main problem with using medical marijuana in apartment housing involves a conflict between federal and state law. Although Florida permits the use of medical marijuana for approved conditions, the Controlled Substances Act still classifies cannabis as a Schedule I drug – meaning the substance is federally prohibited.

Grace Hill, one of the leading property management training services in the country, advises landlords:

As you face questions about marijuana use, it may help to keep in mind that federal law supersedes state law. Among other things, this means that you are not obligated to “permit” breaking federal law to allow a resident to do something that is legal under state law.

For the moment, the argument is primarily viewed through three lenses: “no smoking” and “no drug” policies (outlined in the lease agreement) and “reasonable accommodation” requests.

Attorneys at Haynsworth Sinkler Boyd consulted with Grace Hill to offer landlords the following advise regarding state-permitted marijuana use and “no smoking” policies:

Multifamily housing providers are generally free to prohibit the use or possession of marijuana as part of a smoke-free policy, even in states where recreational or medical marijuana use is allowed…

While Florida law is still developing, states like Michigan have made a strong stance against smoking medical marijuana in smoke-free communities. The Michigan Department of Community Health notes that anywhere from 5% to 60% of air in apartment units comes from other units in the building. Citing this statistic in conjunction with the a 2006 report from the Surgeon General stating that “there is no such thing as risk-free secondhand smoke”, Michigan officials dispute the arguement that landlords should make exceptions for medical marijuana patients.

Residential landlords may still prohibit tenants from smoking marijuana on their rental property in the same way in which landlords may prohibit cigar or cigarette smoking.

Due to marijuana’s federal prohibition, consuming medical marijuana in any form (i.e., vape, capsules, patches) may be seen as violating a community’s “no drug” policy.

Attorneys note that under the Quality Housing and Work Responsibility Act of 1998 (QHWRA), many HUD-assisted housing owners must deny admission to assisted housing for any household with a member determined to be illegally using a controlled substance. (Since marijuana is classified as a Schedule I drug, it falls under this provision.)

As with “no smoking” policies, Grace Hill encourages landlords to add explicit language to their lease so that residents understand how medical marijuana is handled under drug clauses and/or addenda.

Here’s where things get interesting.

According to the Federal Fair Housing Act (FHA):

It shall be unlawful to… discriminate against any person in the terms, conditions, or privileges of sale or rental of a dwelling, or in the provision of services or facilities in connection with such dwelling, because of a handicap of: that person, a person residing in or intending to reside in that dwelling after it is so sold, rented, or made available, or any person associated with that person.

Discrimination includes… a refusal to make reasonable accommodations in rules, policies, practices, or services, when such accommodations may be necessary to afford such person equal opportunity to use and enjoy a dwelling.

This means that people with a handicap (defined by the FHA as “a physical or mental impairment which substantially limits one or more of such person’s major life activities”) may ask their landlord to grant an exception to certain policies. For instance, cancer patients who use medical marijuana might ask for permission to break the “no drug” policy.

However, while Grace Hill acknowledges that laws are rapidly evolving, the current consensus is that – since federal law supersedes state law – granting such a request wouldn’t be a reasonable accommodation because it would place an “undue burden” on the landlord (forcing them to condone the breaking of federal law).

Advice for Florida tenants who use medical marijuana

However, as McCain notes, this places landlords in a precarious position, as federal law supersedes state statutes. The issue, along with other medical marijuana cases, will likely play out in court over the next few years.

Until then, tenants should carefully review all paperwork before committing to a lease. Landlords are permitted to allow medical marijuana in states where the substance is legal– so reading the fine print is key.

This is nothing new. Just new for Florida.

With that in mind, Heist suggests looking to existing case law in other states. As precedents are set, Florida is likely to follow suit.

Currently living in an apartment and using medical marijuana? We’d love to hear about your experiences in the comments section, below!