Can I Use Medical Marijuana at Work in Florida? 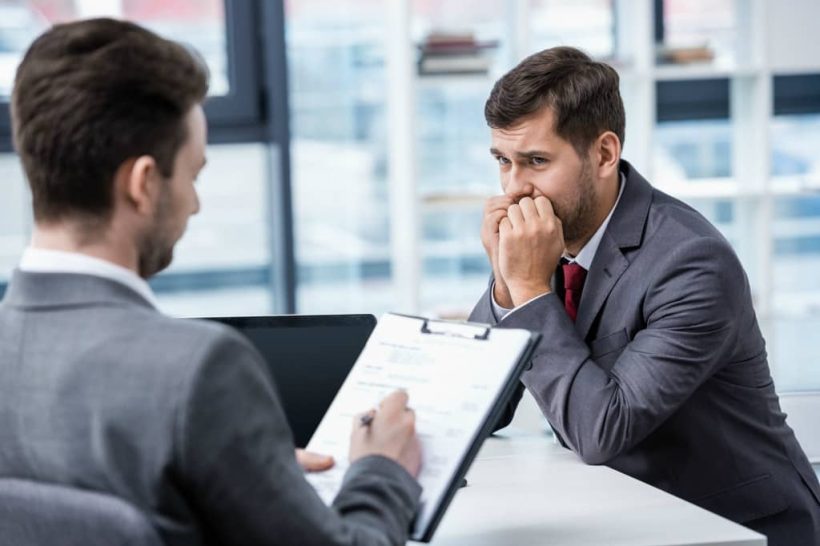 While Florida law permits the use of medical marijuana, Senate Bill 8A expressly states:

A number of patients have turned to the Americans with Disabilities Act (ADA) for recourse; however, marijuana’s federal prohibition currently presents a number of challenges.

As Florida law firm Wenzel Fenton Cabassa notes, courts in multiple states have “uniformly concluded” that the ADA does not protect someone using a federally prohibited drug. Since marijuana is still classified as a Schedule I substance (along with heroin, LSD, and ecstasy), it unfortunately falls under this category. However, a recent case provides hope:

In 2017, a former UPS sales director alleged that UPS terminated his employment in violation of the ADA and the Arizona Medical Marijuana Act (AMMA). The case, Terry v. United Parcel Services, Inc., claims that Terry used legally obtained medical marijuana, under the direction of his doctor, during non-work hours to treat chronic pain.

Terry claims that he never possessed, used, or was impaired by marijuana while on UPS property or during working hours. In April 2017, UPS required Terry to report immediately for a drug test; one week later, the company terminated his employment due to positive drug screening results.

Terry argues that he’s a disabled individual within the meaning of the ADA and that UPS failed to offer him any reasonable accommodation for his disabilities. While lawyers with Seyfarth Shaw call the case an “uphill battle”, they say the verdict is one to watch – in the wake of rapidly evolving case law, one trial could change the tide.

[Florida law] is silent as to whether employers must accommodate off-site use of marijuana.

As it currently stands, “off hours” claims like Terry’s might just be the key to unlocking larger ADA discussions.

Florida lawyers advise employees to have a clear understanding of their employer’s drug screening policy prior to starting employment. Until then, patients are encouraged to monitor pivotal cases (see: The Florida Bar Journal) and maintain an open line of communication with their employer.

One interesting point to keep in mind:

According to the Bureau of Labor Statistics, the number of Florida’s non-farming job openings has increased over 1% since February of this year. Conversely, Florida’s labor force has only increased by 0.1% which means that there is a major gap continuing to grow between the number of jobs available and the number of people who are able to work them.

Due to this looming labor scarcity issue, many employers in the state of Florida are realizing that they cannot afford to implement policies that discriminate against medical marijuana card-holders. By doing so, these employers are shooting themselves in the foot, so to speak, by eliminating much needed labor assets.

Although the battle for patient protection in the workplace is still ongoing, the silver lining for medical marijuana card-holders who are worried about whether or not they could be fired for failing a drug test, is the sheer fact that many employers have more of an incentive to keep them than to fire them simply because there are not enough skilled workers to go around.

Interested in qualifying for a medical marijuana card? Complete an easy application today or call CannaMD at (855) 420-9170!