Medical marijuana has been scientifically proven to alleviate symptoms of HIV/AIDS, as well as debilitating side effects of antiretroviral medications (ARVs).

Acquired immunodeficiency syndrome (AIDS) is the most severe phase of HIV infection. Patients with AIDS are extremely susceptible to severe illnesses, known as opportunistic infections.

There is currently no known cure; however, with proper medical care, HIV can be controlled. Recent research suggests the life expectancy of patients who undergo antiretroviral therapy (ART) is almost that of individuals who do not have the disease.

Soon after becoming infected with HIV, many people experience flu-like symptoms which go away after a few weeks. Patients may not experience noticeable symptoms again for years, until the disease is advanced. For this reason, it is important to get tested if you think you might have HIV.

The transition from HIV to AIDS is often marked by the appearance of certain cancers such as Kaposi sarcoma and non-Hodgkin’s lymphoma, and by devastating infections.

HIV/AIDS patients also struggle with a number of medication side effects, including:

“A substantial percentage of cannabis users viewed it as beneficial for relief of symptoms commonly associated with HIV/AIDS. Relief from anxiety and depression were among the most frequently reported reasons for smoking cannabis, followed by appetite stimulation and relief of nausea.”

“This finding is particularly relevant to issues of antiretroviral medication adherence. Nausea and anorexia are frequently cited as reasons for delayed or missed doses and discontinuation of ART.”

In fact, Dronabinol (Marinol), a synthetic form of marijuana cannabinoid THC, is approved by the Food and Drug Administration (FDA) for treatment of HIV-associated loss of appetite.

However, marijuana may do more than just offer symptom relief. In 2012, researchers announced: 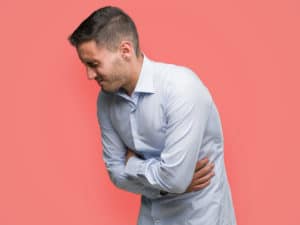 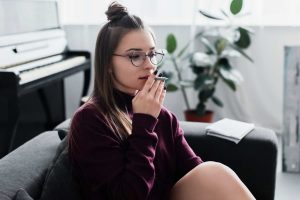 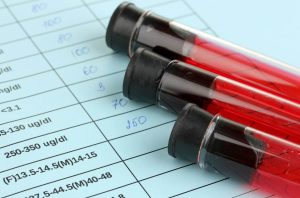 Get medical marijuana for HIV/AIDS

CannaMD prides itself on providing exceptional patient education. For easy-to-understand summaries of recent research and scientific developments, please browse our HIV/AIDS blog posts. We also provide daily updates on the CannaMD Facebook page. Be sure to stop by and say hello!