Skip to content
We've adjusted our pricing, see details.
Florida Medical Marijuana Cards
Get pre-qualified for FREE
Seasonal residents and "snowbirds" may qualify to receive a medical marijuana certification in the state of Florida
See If You Qualify

FIND A MEDICAL MARIJUANA DOCTOR NEAR ME

How do I qualify for a medical marijuana card?

Medical cannabis became legal in Florida in 2016, with the passing of the Florida Medical Marijuana Legalization Initiative, also known as Amendment 2. Rules for use and administration were outlined several months later by Senate Bill 8A.

Senate Bill 8A also allows for treatment of other “diagnosable, debilitating conditions of like, kind, or class” (such as anxiety, depression, and migraines), as well as terminal conditions and chronic nonmalignant pain.

There Is No Waiting Period To Qualify For Medical Marijuana

Florida residents and seasonal (“snowbird”) residents may be eligible. Senate Bill 8A defines the term “seasonal resident” as any person who temporarily resides in Florida for a period of at least 31 consecutive days in each calendar year, maintains a temporary residence in Florida, returns to the state or jurisdiction of his or her residence at least one time during each calendar year, and is registered to vote or pays income tax in another state or jurisdiction.

Once eligibility is confirmed by a CannaMD physician, patients may apply for a medical marijuana card from the Florida Department of Health. A state-issued card is required to purchase cannabis from a medical marijuana treatment center (or dispensary).

Medical marijuana may be administered via smoking, vaporizer, or as an oil, spray, or tincture (edible products remain prohibited).

There Is No Sales Tax On Medical Marijuana In Florida

Enjoy exceptional patient care with no overbooking. If our qualifying physician is unable to recommend a medical marijuana certification, your visit is absolutely FREE.

Money Back Guarantee!
Get pre-qualified TODAY

Find a Medical Marijuana Doctor Near Me

Get a medical marijuana card

Find out if you qualify for a Florida medical cannabis certification today!

According to Florida’s Amendment 2, the following conditions qualify for medical marijuana treatment:

View Other Conditions That Could Qualify 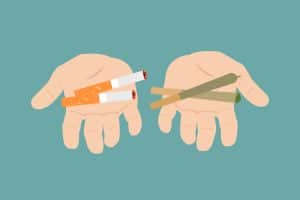 “Smoking marijuana might be more harmful to your lungs than tobacco, study suggests.” This headline appeared in the Chicago Sun-Times in late 2022. It was 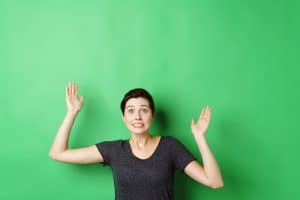 The history of medicinal marijuana goes back at least 5,000 years, and numerous healing traditions prize this herb for it its pain-relieving properties. Today millions 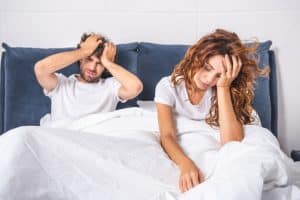 Marijuana has long been thought of as a means to relax and unwind after a long day, but did you know that it can also