Florida Patients On Probation May Use Medical Marijuana 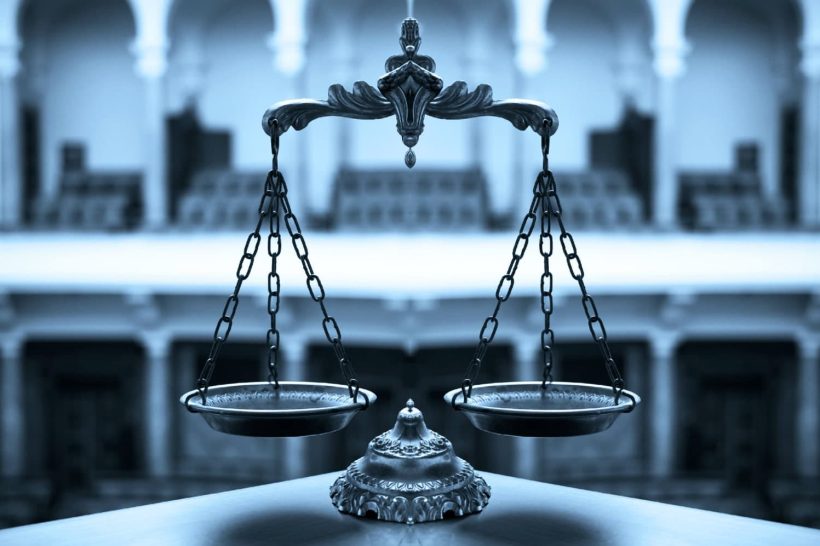 Since medical marijuana is still relatively new to Florida, there are still some grey areas and myths surrounding its usage. CannaMD is committed to fostering patient education and making treatment as easy to understand as possible.

Check out our article, below, to learn more about medical marijuana and whether patients can undergo treatment while on probation in Florida.

Can I Use Medical Marijuana on Probation?

The Department of Corrections told the Miami Herald:

However, this does not prevent the offender from being drug tested for other illegal narcotics as required in the orders of supervision.

Though the Florida Department of Corrections has confirmed it is accepting valid medical marijuana cards, it isn’t keeping a central tally of how many probationers have presented them.

The Case of Miguel Valdes

For a quick review of Florida’s evolving stance on medical marijuana use during probation, we don’t have to look any further than the case of Miguel Valdes.

In 1999, Valdes was found guilty of a gang-related murder and sentenced to twelve years in prison. At the time of his conviction, he was found to have been using marijuana and was originally prohibited from all drug use following his release in 2010. However, when Florida passed the Compassionate Medical Cannabis Act in 2014 and changed its marijuana policies, Valdes consulted his physician about possibly qualifying for treatment due to his diagnosis as a schizophrenic.

His doctor agreed that medical marijuana would be a viable treatment option and placed Valdes into the state’s Compassionate Use Registry as a patient (now known as the Medical Marijuana Use Registry, following the passage of Amendment 2 in 2016). However, due to his probationary status, Valdes was prohibited from using any illicit drugs and therefore his medical marijuana card was rendered useless.

In 2015, Valdes decided to petition the court for the right to use medical marijuana and was eventually approved despite his probation stipulations. The presiding judge, Teresa Mary Pooler, was quoted during the hearing as saying:

To date, Miguel Valdes continues to remain a medical marijuana patient and has found significant relief from his struggle with schizophrenia.

In a 2017 interview with the Miami Herald, he stated:

I really need it for my sleeping. When I’m not taking it, I wasn’t sleeping and I’d wake up in a bad mood. I feel better now.

This case symbolized new hope for others who were on probation in Florida at the time and serves as a milestone in the advancement of medical cannabis legislation.

With the signing of the Compassionate Medical Cannabis Act by Governor Rick Scott in 2014, Florida became the 22nd state to legalize access to medical marijuana. The Compassionate Medical Cannabis Act, or Senate Bill 1030, allowed licensed doctors to prescribe patients suffering from cancer, epilepsy, chronic seizures, or muscle spasms use of low-tetrahydrocannabinol (THC) cannabis products. Senate Bill 1030 also created the Compassionate Use Registry, an online database where qualified medical marijuana patients and doctors were required to register.

If you are suffering from one of the following conditions, you may qualify for medical marijuana:

In addition to the qualifying conditions above, Senate Bill 8A allows for treatment of other “diagnosable, debilitating conditions of like, kind, or class” (such as anxiety, depression, and migraines), as well as terminal conditions (diagnosed by a physician other than the physician issuing certification) and chronic nonmalignant pain (defined as pain caused by a qualifying medical condition that persists beyond the usual course of that condition).

How to get started with medical marijuana

If you have any questions regarding medical marijuana laws or would like to find out if you qualify, CannaMD is here to help.