Approximately one-third of epilepsy patients are unable to control their seizures effectively with traditional therapies. Medical marijuana may help patients reduce the frequency and severity of treatment-resistant seizures.

Seizures are the result of bursts of abnormal electrical activity in the brain. Experts do not know why or how this occurs. Approximately half of epilepsy cases can be linked to cancer, stroke, brain tumors, and/or some other injury to the head or brain.

Epilepsy is most often diagnosed in children and adults over 60 who are experiencing the effects of a stroke or the onset of dementia; however, the disorder can develop at any age.

Epilepsy is unpredictable. The condition can get worse or improve over time, with fewer and fewer seizures. Some children outgrow epilepsy.

Many patients experience multiple types of seizures. Seizures affect each person differently, but typically follow the same pattern every time they occur. Some people notice a strange smell or have a strange taste in their mouth during a seizure.

On June 25, 2018, the Food and Drug Adminstration (FDA) approved the first drug comprised of an active ingredient derived from marijuana: Epidiolex. Designed to treat seizures associated with two rare and severe forms of epilepsy, Lennox-Gastaut syndrome and Dravet syndrome, Epidiolex is a purified (> 98% oil-based) cannabidiol (CBD) extract from the cannabis plant administered via an oral spray.

“This approval serves as a reminder that advancing sound development programs that properly evaluate active ingredients contained in marijuana can lead to important medical therapies.”

Prior to receiving FDA approval, Epidiolex underwent a number of clinical trials, demonstrating the efficacy of cannabis in treating epilepsy. For instance, in a randomized double-blind, placebo-controlled trial performed at 30 clinic centers, researchers found that the addition of CBD to traditional seizure medication significantly decreased the rate of drop (or atonic) seizures. 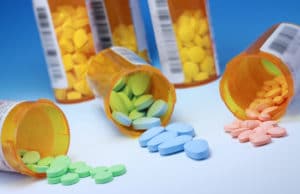 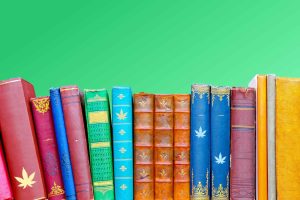 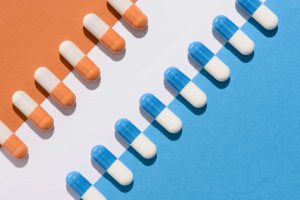 Get medical marijuana for Epilepsy

CannaMD prides itself on providing exceptional patient education. For easy-to-understand summaries of recent research and scientific developments, please browse our epilepsy blog posts. We also provide daily updates on the CannaMD Facebook page. Be sure to stop by and say hello!