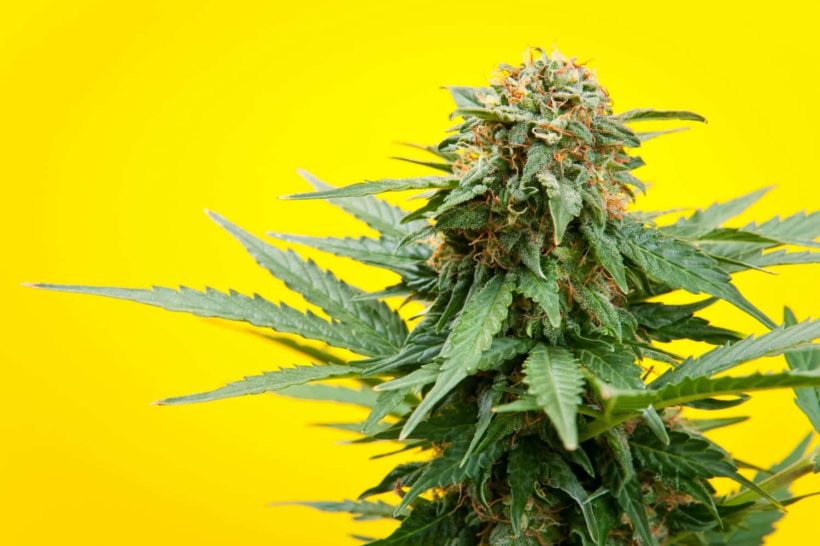 While conflicts between federal and state law may lead you to think otherwise, figuring out cannabis (and the difference between medical and recreational marijuana) isn’t that complicated at all.

Today, CannaMD‘s board certified doctors will walk you through everything you need to know!

What is “regular” marijuana?

For now, let’s take a look at some of the major differences between the two types of products.

What is medical marijuana?

What is the difference between medical and recreational marijuana?

The short answer comes down to what the product is used for and the laws of the state in which the plant is used.

In Florida, Senate Bill 8A defines marijuana as:

All parts of any plant of the genus Cannabis, whether growing or not; the seeds thereof; the resin extracted from any part of the plant; and every compound, manufacture, salt, derivative, mixture, or preparation of the plant or its seeds or resin, including low-THC cannabis.

(For a full list of MMTCs, please see: Florida Dispensaries.)

Importantly, Florida only allows medical marijuana to be used via certain modalities, including:

* NOTE: While Florida law states that edibles are allowed, no rules have been developed for their use. At this time, they remain unavailable to patients.

How is recreational marijuana different?

Recreational marijuana is defined as any form of marijuana used without medical justification. This type of product is traditionally associated with strains containing a high tetrahydrocannabinol (THC) content.

Although products used by recreational marijuana consumers and medical marijuana patients are derived from the same plant species, they are generally utilized for different purposes (i.e., to get high/alter one’s current state of being vs. symptom alleviation).

Now that we know how they’re defined, let’s take a closer look at the major differences between purchasing medical and recreational marijuana in the state of Florida.

In Florida, patients need to get an official recommendation for medical marijuana from a certified doctor – and that’s where CannaMD comes in!

To receive a recommendation, patients must have a qualifying medical condition. According to Florida state law, the following conditions may qualify for medical marijuana treatment:

Senate Bill 8A also allows for treatment of other “diagnosable, debilitating conditions of like, kind, or class” (such as anxiety, depression, and migraines), as well as terminal conditions (diagnosed by a physician other than the physician issuing certification) and chronic nonmalignant pain (defined as pain caused by a qualifying medical condition that persists beyond the usual course of that condition).

To find out for FREE if your condition qualifies, complete a quick online application or call CannaMD today at (855) 420-9170!

For easy reference, recreational and medical marijuana state laws are outlined on the map below:

While derived from the same plant and fundamentally the same, medical marijuana and recreational marijuana often elicit different effects due to the type of products that are manufactured and sold to the two consumer bases.

To learn more about cannabinoids and CBD-dominant strains, check out: Sativa vs. Indica: What’s the Difference?.

Although THC-dominant strains are often used for the treatment of chronic pain, these strains are also common among recreational users.

If you have any questions regarding the difference between medical and recreational marijuana or would like to find out if you qualify, CannaMD is here to help!