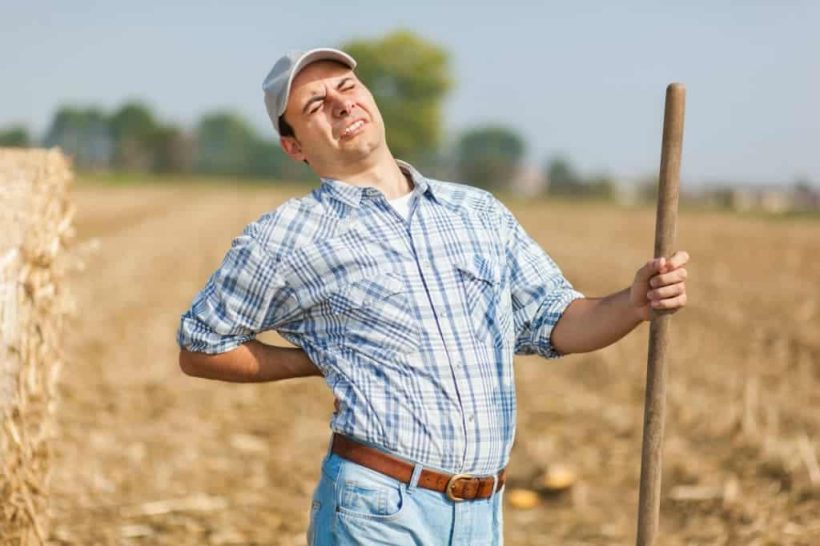 According to Harvard Health, the most common use for medical marijuana in the United States is pain management. With an increasing number of studies to back up subjective patient claims – the National Academies of Sciences, Engineering, and Medicine recently conceded: “There is conclusive or substantial evidence that cannabis or cannabinoids are effective for the treatment of chronic pain in adults” – more and more people are starting to ask:

How exactly does medical marijuana work?

Marijuana as medicine dates back to 2900 B.C., with the Shennong Ben Cao Jing (an ancient Chinese text) recording prescribed uses for rheumatic pain, malaria, and other common ailments. Archaeological and historical accounts also suggest cannabis was used, in combination with wine, to anesthetize patients during surgery.

While Western medicine didn’t pick up on the treatment until the early 19th century, researchers were quick to hop on board; by the end of the century, there were over 100 publications on medical cannabis in Europe and the United States.

In 1976, the United States Controlled Substances Act classified cannabis as a Schedule I drug, abruptly halting most marijuana research and making access to critical resources for future studies difficult to achieve. Surprisingly, a significant number of cannabis and pain management reports have still been published.

In 2015, the Journal of the American Medical Association reviewed over 25 of those studies, concluding:

“Use of marijuana for chronic pain [and] neuropathic pain… is supported by high-quality evidence.”

There are three primary types of pain: nociceptive, neuropathic, and central.

Nociceptive pain, caused by body tissue damage, is the only type of pain with a reliable system for alerting the brain to specific tissue problems. In response to injury, immune cells secrete a number of neurotransmitters and other signalers which are then carried by nerves up to the brain. The patient then begins to feel sharp, aching, or throbbing pain in the affected area.

Neuropathic pain, caused by nerve damage, sends inaccurate pain messages. For instance, in diabetic neuropathy, the origin of pain is actually in the peripheral nerves, not the foot. Likewise, centralized pain (like fibromyalgia) tells the brain pain is occurring all over; however, this sensation is actually the result of an amplification of peripheral signals due to central nervous system dysfunction. (Note: Peripheral nerves are the links between your brain and spinal cord and the rest of your body.)

When body tissue is damaged, your cells produce endocannabinoids – a very unique type of neurotransmitter – that regulate inflammation and pain sensation through interaction with cannabinoid receptors. These receptors are the same receptors targeted by cannabinoids, or chemical compounds, in marijuana.

Cannabinoid receptors are extremely important. Receptor CB1 helps control neurotransmitter release in the brain and spinal cord; both CB1 and CB2 are widely expressed on skin nerve fibers and mast cells (cells that play a major role in allergies and inflammation).

Your body produces two types of endocannabinoids in response to tissue damage:  anandamide and 2-arachidonoyl-sn-glycerol (2-AG). When you experience inflammation and nerve injury, anandamide springs into action and helps regulate nociceptive pain signals by activating CB1 receptors. Its partner, 2-AG, plays a big role in decreasing pain during acute stress.

Since cannabinoid receptors are present across the central nervous system and in pain circuits from peripheral sensory nerve endings all the way up to the brain, endocannabinoids are able to play a moderating role in all three types of pain. (New research is particularly focused on the anti-inflammatory benefits of CB1 and CB2 in mast cells.)

As a recent Cannabis and Cannabinoid Research review explains:

“Understanding the function of endogenous [naturally produced] cannabinoids helps explain the efficacy of exogenous cannabinoids, such as those found in the cannabis plant, in treating pain.”

“The biologically hypothesized rationale for cannabinoid administration is whole-body exposure to exogenous cannabinoids to turn on pain inhibition.”

How to treat pain with medical marijuana

Approximately 25.3 million American adults suffer from chronic pain. The Journal of Pain reports that over 126 million adults experienced some degree of pain in the previous three months.

If you’re currently struggling with chronic pain, CannaMD can help. Find out for free if you qualify for medical marijuana treatment.

Questions or comments about today’s post? Let us know in the comments section, below!