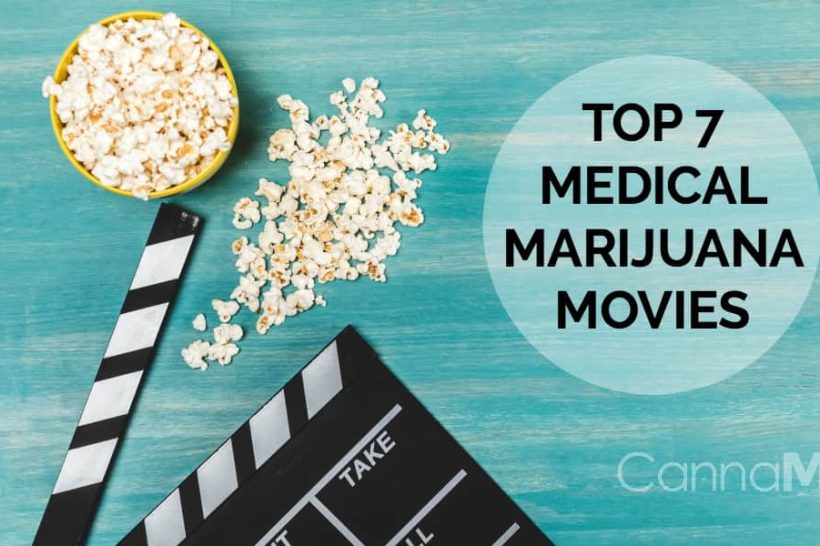 Science has taught us a lot about medical marijuana. Countless studies have confirmed that cannabis kills cancer cells, reduces symptoms of PTSD, relieves migraines, and treats a variety of other conditions, including: epilepsy, glaucoma, multiple sclerosis, and more.

However, even though reading research can be fun, sometimes it pays to watch and learn. That’s why CannaMD has ranked the top seven medical marijuana movies of all time, tracing the miraculous healing power of medicine’s favorite plant.

So grab some popcorn, sit back, and get ready to hit play – because today’s post is all about medical marijuana movies!

A celebrity-packed investigation of the war against marijuana and the people who stand to profit by its prohibition.

This multi-part series, hosted by CNN Chief Medical Correspondent Dr. Sanjay Gupta, elevated the national discussion surrounding medical marijuana in 2013 and continues to break barriers to this day. Following the success of Weed, Gupta filmed Weed 2, 3, and 4 – tracking the politics and policies keeping medical marijuana from patients who need it.

Favorite Quote: “I think we’ve been terribly and systematically misled.”

From the makers of The Culture High, this data-packed documentary provides all the ammunition you need to debate medical marijuana’s controversial legal status.

Favorite Quote: “The most profitable industry in the United States is pharmaceutical. Pharmaceutical companies don’t want you growing your own medicine.”

Research, patient testimonials, and politics come together in this powerful take on marijuana and government.

Favorite Quote: “If those farmers found out they were growing the mother of all healing plants in the their backyard, how long would these drug companies be in business?”

A must-see documentary exploring both sides of the medical marijuana debate, with a special focus on how cannabis is changing patients’ lives.

Favorite Quote: “If we would’ve had medicinal cannabis three to four years ago, the amount of brain damage we could’ve saved [our epileptic daughter] is astronomical. So if other people can save their children from that, they need to know about it.”

Less than an hour long, The Future of Weed takes a fast but informative look at new-age technology transforming the cannabis industry.

Favorite Quote: “We are the Silicon Valley of weed.”

Inspired by the research in today’s movies? Fill out an application today to see if you qualify for a medical marijuana card.

Make sure you let us know your favorite marijuana movie in the comments section, below!