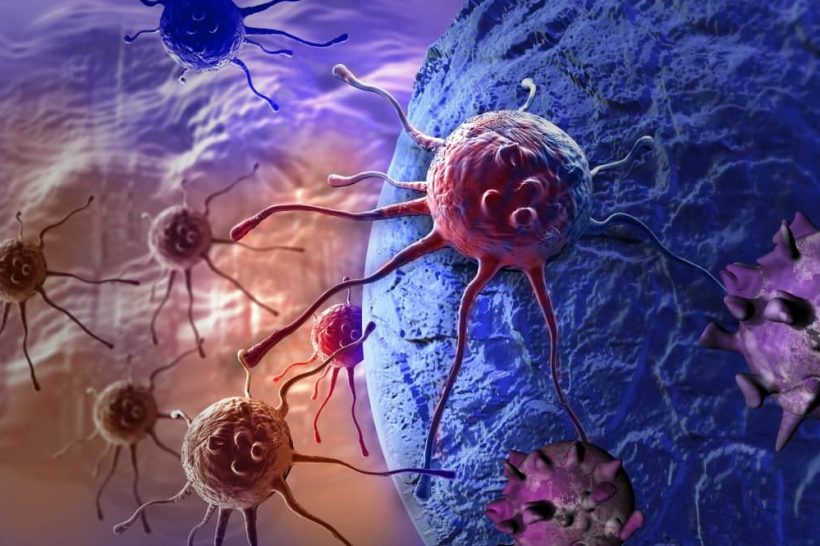 According to a recent survey of over 900 cancer patients, less than 15% received information about medical marijuana from their physician or nurse – despite acknowledgement from the National Cancer Institute that cannabis treats a wide variety of disease symptoms and “has been shown to kill cancer cells.”

To fill in the gap, CannaMD covers the landmark studies that every cancer patient needs to know.

In 1975, the Journal of the National Cancer Institute published a study that paved the way for modern marijuana research. After administering delta-9-tetrahydrocannabinol (THC) and cannabinol (CBN) – both marijuana compounds – to mice with Lewis lung adenocarcinoma, researchers noticed that tumor growth slowed and/or stopped. THC-treated mice showed prolonged survival rates, leading researchers to conclude:

“That [cannabis] compounds readily cross the blood-brain barrier and do not possess many of the toxic manifestations of presently used cytotoxic agents, makes them an appealing group of drugs to study.”

Twenty years later, another study found similar results: Mice and rats given various doses of THC exhibited a “significant” dose-related decrease in the incidence of hepatic adenoma tumors and hepatocellular carcinoma (the most common type of liver cancer), as well as a decrease in benign tumors in other organs.

Multiple studies have since observed the same trend with gliomas (one of the most malignant forms of cancer), lymphoblastic leukemia cells, and skin tumors.

How does cannabis kill cancer?

Perhaps most exciting, the National Cancer Institute notes that:

“Cannabinoids appear to kill tumor cells but do not affect their non-transformed counterparts and may even protect them from cell death.”

As Dr. Christina Sanchez explains in the video, below, this gives marijuana a unique advantage over chemotherapy. Instead of attacking all cells, cannabis only targets the dangerous ones – leaving healthy cells perfectly intact.

What cancer patients need to know

In addition to its disease-fighting properties, cannabis is also an effective treatment against cancer’s many symptoms, including:

“[Marijuana] made me feel like I had an appetite for the first time in probably six months. Instead of lying around thinking about how sick I felt all the time (which was not my personality, which was very upsetting to my whole family), I was up and cooking, which was not anything I had done since I hadn’t felt well.”

At CannaMD, we’re committed to helping patients explore how cannabis can complement their current cancer regimen. To see if you qualify, fill out an application today.