5 Things to Talk About Besides Politics 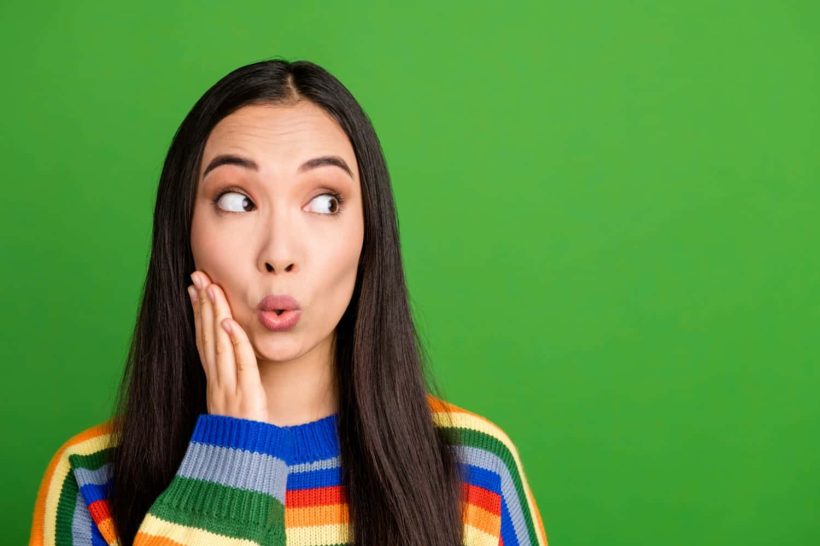 Who would’ve ever thought marijuana would be the least controversial thing you could talk about during holiday get-togethers?! And yet – thanks to a global pandemic, divisive election, and (let’s not forget!) a wealth of new research legitimizing marijuana’s role in patient care – here we are.

So, whether you’re looking to avoid a confrontation with that one relative who always posts the most infuriating things or simply spice up your turkey-time conversations, CannaMD has curated five topics sure to change the subject and get everyone talking!

Between 2000-2018, United States funding sources invested roughly 20 times more money into exposing marijuana’s harms than exploring its benefits. Making matters worse, there’s only one farm in the entire country with DEA approval to cultivate marijuana for research purposes. Operated by the University of Mississippi, the farm is part of what researchers refer to as the “Mississippi Monopoly.”

How have these research hurdles affected the way people think about marijuana?

Marijuana in the Workplace

A study by the American Medical Association found that 13% of workers experience a loss in productive time due to common pain conditions over a 2-week period. Other research based on information from the American Productivity Audit estimates that lost hours of productivity at work caused by pain costs businesses $80 billion a year.

Given medical marijuana’s proven ability to alleviate pain, how much longer will it be before employers start allowing medical cannabis use?

Speaking of pain: In a nationally representative study of more than 9,000 respondents, over 4 in 10 said they had decreased or stopped their use of opioids because of marijuana. In a second survey of over 120,000 individuals, researchers found people living in states where medical marijuana is legal are “much less apt” to report using opioids.

How much of a role do you think medical marijuana will play in ending the opioid crisis?

Irony Award of the Year

According to the Diagnostic and Statistical Manual of Mental Disorders (DSM), “cannabis use disorder” is a problematic pattern of cannabis use leading to clinically significant impairment or distress. Interestingly, a peer-reviewed study published by Lancet Psychiatry found that a particular cannabinoid in marijuana – cannabidiol (CBD) – effectively treats cannabis use disorder. (Yep, you read that right!) In 48 adults, CBD reduced the frequency of high-THC cannabis consumption, and made it easier to abstain from using high-THC marijuana.

On a scale of 1-10, how ironic is it that the most effective treatment for using too much marijuana might be… marijuana?

If you think that’s crazy, consider this: Marijuana – which has been referred to as a “gateway drug” for decades – has recently been deemed “a promising adjunct therapy for the treatment of cocaine dependence.” A new review published by scientific journal, Pharmacology Biochemistry and Behavior, found that CBD reduces cocaine self-administration. Which begs the question:

Isn’t it time to start calling marijuana an “exit drug”?

How Medical Marijuana Works in Florida

Need your medical marijuana card or know a family member or friend who does? The first step is to meet with a qualified medical marijuana doctor – and that’s what we do! CannaMD is one of the largest networks of medical marijuana physicians in Florida. With convenient locations all across the state, scheduling an appointment is easy. To find out if you qualify, simply call (855) 420-9170 or fill out our easy online application!

Still have questions? Download (or pass along!) our FREE e-book: Medical Marijuana Basics.