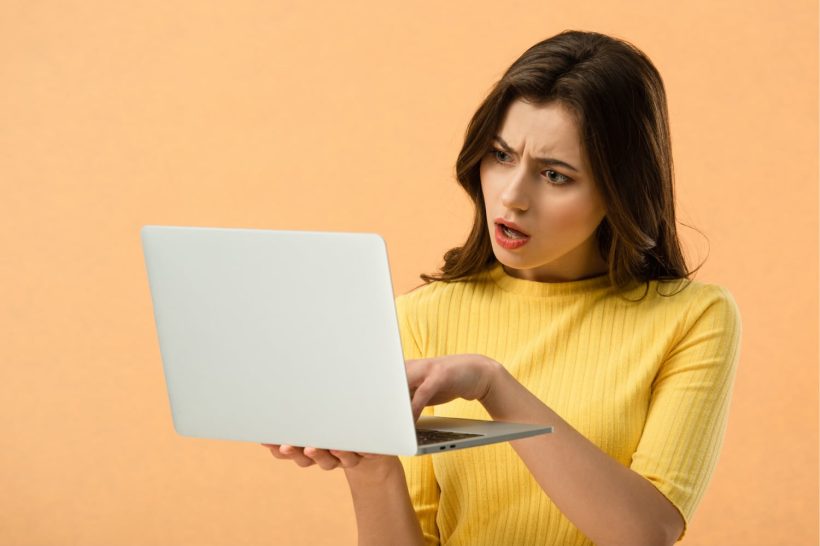 Cannabis use disorder was coined in 2013, when the Diagnostic and Statistical Manual of Mental Disorders (DSM) first classified the term. Since the beginning, there’s been plenty of debate around the legitimacy of the disorder. Yet these conversations have become increasingly animated in light of a recent study, when scientists in 2020 discovered a promising new cure for problematic cannabis use.

What is Cannabis Use Disorder?

The DSM offers the following definition:

A problematic pattern of cannabis use leading to clinically significant impairment or distress as manifested by at least two of the following occurring in a 12-month period:

1. Cannabis is often taken in larger amounts over a longer period than was intended.

2. There is a persistent desire or insignificant effort to cut down or control cannabis use.

3. A great deal of time is spent in activities necessary to obtain cannabis, use cannabis or recover from its effects.

4. Craving or a strong desire or urge to use cannabis.

5. Recurrent cannabis use resulting in failure to fulfill major role obligations at work, school or home.

6. Continued cannabis use despite having persistent or recurrent social or interpersonal problems caused or exacerbated by the effects of cannabis.

7. Important social, occupational or recreational activities are given up or reduced because of cannabis use.

8. Recurrent cannabis use in situations which is physically hazardous.

9. Cannabis use is continued despite knowledge of having persistent or recurrent physical or psychological problems that are unlikely to have been caused or exacerbated by cannabis.

10. Tolerance, as defined by either:

1) A need for markedly increased amounts of cannabis to achieve intoxication and desired effect, or

2) A markedly diminished effect with continued use of the same amount of cannabis.

11. Withdrawal, as manifested by either:

1) The characteristic withdrawal symptoms for cannabis, or

2) A closer related substance is taken to relieve or avoid withdrawal symptoms.

As mentioned, a great deal of controversy surrounds both the disorder’s inclusion in the DSM and the specifics of its definition.

The study’s findings are as ironic as its admission that for the average marijuana user, cannabis use disorder isn’t necessarily something to worry about.

Most people who use cannabis do so without significant problems.

Irony aside, what’s the takeaway, here? For us, it’s the therapeutic wonders of marijuana.

The study implicitly recognizes that marijuana has incredible therapeutic potential – why else would Freeman’s team turn to CBD to treat problematic cannabis use?

Today, CannaMD takes a look at the study’s details before exploring the benefits of its star-performer: CBD.

CBD and Cannabis Use Disorder

Although scientists have spent years experimenting with prescription medications to treat cannabis use disorder, according to researchers:

There are currently no safe and effective treatments available for prescription to help people with cannabis use problems.

Cannabidiol could offer a novel treatment, [and] could help people to quit in an acceptable treatment format.

In 48 adults, CBD reduced the frequency of cannabis consumption, and made it easier to abstain from using marijuana. After taking CBD twice daily, participants’ marijuana consumption plummeted from daily use to prolonged periods of abstinence averaging nearly 5 days per week.

As the study authors summarize:

We showed [that] cannabidiol was a safe and efficacious treatment for reducing cannabis use in people with cannabis use disorder.

The answer is YES. Which is why the phrasing of the study (and its terms) can be confusing. However, when referring to “cannabis,” the study authors point to higher THC-concentrated products, noting:

Cannabidiol is another cannabinoid found in many cannabis products.

Cannabidiol has generated substantial interest because of its potential medicinal uses and ability to interact with the effects of THC.

So if CBD is still cannabis, how was “cannabis use” defined? Again, the answer comes down to THC.

“Cannabis use” was measured in urine (with a THC-COOH:creatinine ratio) and by self-report. Synthetic CBD (99.9% purity) was administered via gel capsules as treatment.

Next to THC, CBD is the second most prevalent cannabinoid in the marijuana plant, though the two share some key differences. Unlike THC, CBD is non-psychoactive: it does not produce the “high” associated with marijuana use. In fact, it can actually prevent and reverse the high associated with THC. CBD offers a dazzling variety of benefits for physical and mental health, supported by decades of scientific research.

But not all CBD is created equal. Because it contains less than 0.3% THC, hemp (and hemp-derived CBD oil) is legal almost everywhere. Yet it comes with major shortcomings. For instance, hemp-derived CBD oil lacks the cannabinoids and terpenes that are proven to multiply the benefits, increase the potency, and amplify the therapeutic scope of CBD (also known as the entourage effect).

Marijuana-derived CBD, also known as cannabis oil, is rich in these compounds. It is a far more potent source of CBD with a stronger safety profile, and its balanced CBD:THC ratio is more effective for certain conditions.

Dr. Chanda Macias speaks for countless doctors when she says:

Cannabis CBD oil is easy to obtain at Florida dispensaries, as well as other low THC/high CBD products for a customized cannabis experience.

But in Florida, these superior benefits are accessible only to medical marijuana cardholders. CannaMD is here to help with every step of the application process, from our online survey to find out whether you qualify to our team of certified medical marijuana doctors who can issue your state-required recommendation.