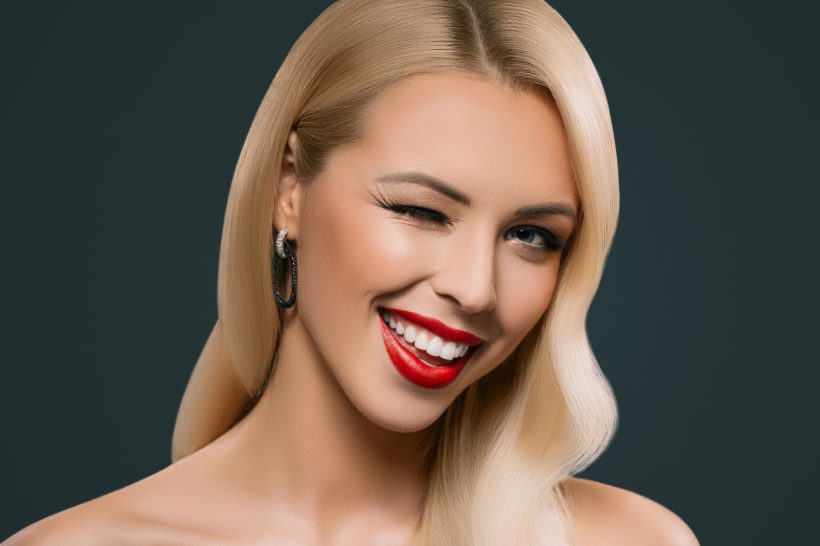 If you’re a Florida medical marijuana patient, chances are you’ve heard of House Bill 1455 – a proposed bill making its rounds through the state legislature as we speak. House Bill 1455, which seeks to “cap” THC potency, limit physician prescribing practices, and all but eliminate physician and dispensary advertising, has come under sharp criticism from patients, physicians, and industry insiders alike.

But, behind the outrage, lies a larger conversation regarding free speech, fair pricing, and the sanctity of the physician-patient relationship. Luckily, you know you can always count on CannaMD to provide the research you need to fight fire with fire!

Read on to learn why CannaMD is leading the charge with other physician groups to educate legislators and oppose H.B. 1455 – and how YOU can fight back with research-based arguments!

Other, less controversial, mandates include:

So what does it all mean? Let’s dive in.

Given its “high binding affinity” for CB1 receptors, THC is largely responsible for marijuana’s therapeutic effects. Not surprisingly, the only three synthetic cannabis-based medications to receive FDA approval are synthetic versions of (or bare chemical similarity to) THC. Which begs the question: Why is it okay for Big Pharma to profit from high-potency THC drugs, while Florida patients can’t use high-potency THC medical marijuana to treat documented health conditions under a physician’s care?

According to the FDA:

Marinol and Syndros include the active ingredient dronabinol, a synthetic delta-9- tetrahydrocannabinol (THC)… Another FDA-approved drug, Cesamet, contains the active ingredient nabilone, which has a chemical structure similar to THC and is synthetically derived. Cesamet, like dronabinol-containing products, is indicated for nausea associated with cancer chemotherapy.

In addition to clinical trials for the drugs mentioned above – that satisfied federal safety and efficacy standards – it has also been shown that:

Critics of cannabis legislation have warned that medical marijuana – and again, THC specifically – will lead to increased prevalence of psychotic disorders, addiction, and crime. However, peer-reviewed research paints a more complex picture.

Not all researchers agree that the association between cannabis use and earlier age at onset of psychotic disorders (such as schizophrenia) is causal. Six points regarding methodology complications are detailed in CannaMD‘s opposition memo, along with a Harvard Medical School study finding that:

Likewise, “gateway drug” and addiction claims have been contested, with the National Institute on Drug Abuse (NIDA) reporting:

The majority of people who use marijuana do not go on to use other, “harder” substances.

While a new study suggests that marijuana cannabinoid CBD may be the best treatment for cannabis use disorder, additional research confirms marijuana’s positive role in other addiction models:

An increase from one available marijuana dispensary in a county to two is associated with a 17% reduction in opioid-related overdose deaths; an increase from two to three is associated with a further 8.5% reduction. CBD treatment dose-dependently diminishes cocaine self-administration and moves the dose-response curve downward. And following medical cannabis initiation, 44% of participants report decreases in alcohol use frequency over 30 days, while 34% decrease the number of standard drinks they have per week.

Although illegal at the federal level, marijuana has a state-recognized “medical use” in Florida – suggesting regulatory guidance might be gained from the Food and Drug Administration (FDA). However, despite the FDA’s broad scope and oft-criticized “paternalism” in drug development, never has the federal agency issued its own drug design protocol and/or formulary guidelines and insisted private sector manufacturers fall in line.

CannaMD therefore argues that the proposed bill overreaches – not by weighing the risk/benefits profile of a new drug and enacting supportive measures to ensure public safety (similar to the FDA) – but by seeking to legislate scientific innovation (through unfounded involvement in the drug design process) and mandating that physicians recommend a course of treatment not that’s best in their professional opinion, but that’s best in the eyes of the Florida state government.

Lastly, by imposing an arbitrary potency cap on just one of marijuana’s 100-plus cannabinoids, H.B. 1455 calls into question whether rigorous scientific standards have been met and, more importantly: Whether the pioneering of rational drug design in cannabinoid-based treatment should be led by state legislators or perhaps, instead, by medical professionals.

Marijuana may be federally illegal, but being a physician is not. The Courts have routinely recognized this distinction in First Amendment cases, ruling that “it is not true that a mere [medical marijuana] recommendation will necessarily lead to the commission of a federal offense” and that the federal interest in enforcing marijuana prohibition may be a legitimate concern, but it “pales by comparison” to free speech concerns. Any suggestion that television and radio restrictions placed on qualified physicians may be justified by federal government regulation (through the FCC), because of marijuana’s federal prohibition, is therefore rejected.

There is First Amendment protection in the practice of the learned professions.

One might also argue that the Florida Department of Health (DOH) – which has sole authority to approve medical marijuana applications and issue identification cards required for marijuana purchase – is the ultimate “gatekeeper” for marijuana patients. As no one is suggesting censoring the DOH (which has a medical marijuana public education priority for minority populations written into Senate Bill 8A), the proposed content-based restrictions could be construed as unconstitutional on the basis of underinclusion (a statute is underinclusive compared to its alleged purpose when it “singles out certain speech, while permitting other similar types of speech that offend the same principles”).

Imagine not getting the care you deserve because you weren’t aware a physician who is a better fit for your medical condition is right down the road (or less expensive, or just a better match for your personal preferences…).

That’s exactly the problem the Federal Trade Commission (FTC) sought to address when it sued the American Medical Association (AMA).

The AMA used to ban physician advertising. Then in 1975, the FTC sued the AMA, claiming the organization’s anti-marketing policy constituted unreasonable “restraint of trade.”

As summarized by the Journal of Medical Ethics:

The position of the FTC is that the reason costs are high is because doctors have a monopoly on health care delivery and can thus maintain artificially high costs for their own profit. If doctors were not prohibited from advertising, it is argued, prices would come down because patients could shop for the best deals.

After a seven-year legal battle, the U.S. Supreme Court upheld a lower court ruling barring the AMA from restricting physician advertising and the solicitation of patients.

With the First Amendment understanding established above (affirming that qualified physician advertising is not inciting “imminent lawless action”), the proposed bill directly contradicts the Supreme Court’s ruling in American Medical Association v. FTC and inhibits the ability of qualified physicians to fully participate in the free market and provide patients with the information and services they deserve.

Comparing Medical Marijuana to Other Industries

The proposed bill seeks to ban physician advertising on television and radio and require DOH approval for all Internet marketing, yet similar standards cannot be found in the healthcare, pharmaceutical, and/or alcohol industries.

Mainstream physicians are bound simply by AMA ethical guidelines and the FTC Act (FTCA) to avoid “false or misleading” and “unfair or deceptive” statements and practices. All forms of advertising and free speech remain available and intact.

While drug companies are required to submit advertisements to the FDA, they are free to publish before approval. In 2016, the pharmaceutical industry spent $9.6 billion on direct-to-consumer advertising, producing 4.6 million ads (including 663,000 television commercials).

The alcohol industry has adopted internal rules requiring at least 70% of the audience for each ad consist of persons 21 or older; however, these “voluntary self-regulatory codes” stand in stark contrast to the proposed legislation, which restricts broad categories of marketing channels and mandates all Internet advertisements receive DOH approval.

As the FTC explains:

How to learn more

Questions about applying for or renewing your medical marijuana card? That’s what we’re here for! Give CannaMD a call at (855) 420-9170 to schedule an appointment with one of our board-certified physicians today!