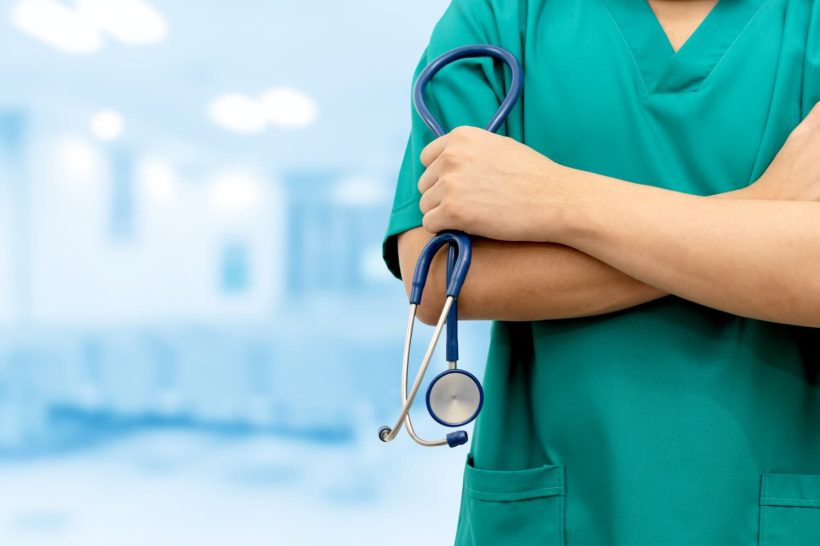 CannaMD has reported on the ways that medical marijuana may provide relief for those suffering from IBD and Crohn’s disease. Now, the latest research indicates that THC, which is a major marijuana cannabinoid, may also help prevent colon cancer. This is an important finding, as colon cancer is the second deadliest and third most commonly diagnosed form of cancer in the United States, with a lifetime risk of 1 in 23 for men and 1 in 25 for women.

The news of THC’s ability to combat colon cancer comes from the University of South Carolina’s School of Medicine, which is one of the nation’s leading institutions for medical marijuana research. In a paper titled “Activation of Cannabinoid Receptor 2 Prevents Colitis-Associated Colon Cancer through Myeloid Cell De-activation Upstream of IL-22 Production”, the authors present four key highlights of their research:

To the average reader, understanding the language of the title and highlights might seem daunting. Fortunately, the findings can be broken down into simpler terms to provide a clear explanation of THC’s role in colon cancer suppression.

Previous research has established the ability of CB2 cannabinoid receptors to act as control agents that slow or halt the chronic inflammation associated with colitis. CB2 receptors, which are a facet of the human body’s endocannabinoid system, play a key role in combatting damaging cellular inflammation. These receptors are prevalent in the intestinal tract and, when activated, will slow or halt the over-production of the cyctone known as interleukin-22, or IL-22, which is secreted by a certain class of T cells.

When the body is in balance, IL-22 provides protective and regenerative benefits. But when confronted with the acute inflammation associated with colitis, antigen-presenting cells (APCs) cause IL-22 production to go into overdrive.

This over-production can actually contribute to tumor development and colon cancer.

Studies have shown that THC binds with both CB1 and CB2 receptors, and that its psychotropic effects are mediated by CB1 receptors. This has led researchers to look for potential therapeutic benefits, such as pain relief and inflammation mitigation, that THC may provide through the stimulation of CB2 receptors. These THC/CB2-focused experiments have shown that cells in the intestine are less likely to secrete pro-inflammatory molecules and instead secrete anti-inflammatory molecules. These molecules recruit regulatory T-cells, which are a type of immune cell that can help resolve inflammation and protect against cancer.

In the study that is the subject of this post, the researchers injected mice with a known carcinogenic (or cancer-causing) agent. Half of the subjects were also injected with a THC solution. The mice which did not receive THC developed colon cancer, while those that were provided with THC didn’t contract colon cancer, had markedly lower levels of colonic inflammation, and exhibited fewer of the symptoms associated with ulcerative colitis, which include weight loss and shortening of the colon.

Our results showed that THC was acting through CB2 receptors, which is exciting and suggests that compounds that activate CB2 and cause no psychoactive effects may be beneficial to prevent IBD and colon cancer.

The current study of THC’s role in preventing colon cancer is also revealing the cannabinoid’s potential role in combatting systemic inflammation that may lead to other forms of tumor development and cancers.

In addition to investigating THC’s role in IL-22 mitigation, the researchers also delved into the specifics of how THC interacts with certain types of regulatory T-cells that are activated by CD40/CD40L proteins. These T-cells play an important role in controlling inflammation that can lead to cancer. Future research may reveal additional specifics that explain the ways in which THC and other endocannabinoids found in marijuana may prove beneficial in cancer treatment and prevention.

How to get your medical marijuana card