One Marijuana Arrest Occurs Every 58 Seconds 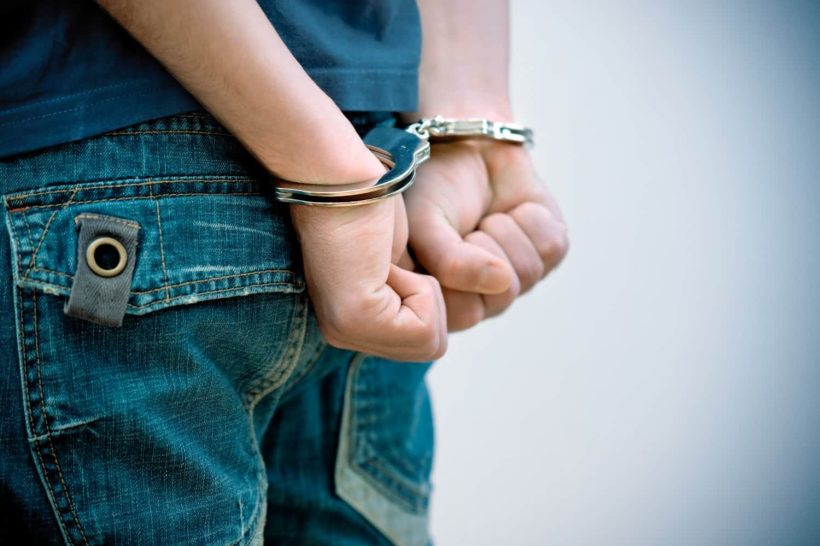 You might think that cannabis legalization would lead to a significant decrease in marijuana-related arrests, but that hasn’t been the case. Not only did marijuana arrests initially increase as states legalized the plant, but there are still more people arrested for marijuana possession than for all violent crimes combined. “Violent crime” includes everything from domestic abuse to rape and murder – and yet, there are still thousands more arrested for a substance safer than alcohol.

The cannabis total from 2019 represents 35% of all drug related arrests. Alarmingly, 92% of those arrests were for simple possession only.

Police across America make a marijuana-related arrest every 58 seconds.

At a time when the overwhelming majority of Americans want cannabis to be legal and regulated, it is an outrage that many police departments across the country continue to waste tax dollars and limited law enforcement resources on arresting otherwise law-abiding citizens for simple marijuana possession.

MORE PEOPLE ARRESTED FOR MARIJUANA POSSESSION THAN ALL VIOLENT CRIMES

A decline in cannabis-related arrests is better than seeing an increase for a fourth year in a row, but the amount of these arrests is still abhorrent.

While the number of people still being arrested for marijuana possession is disturbing, there have been significant improvements, even in some of the most conservative states. Texas, for example, saw an almost 30% decrease in marijuana possession arrests from 2018 to 2019 after legalizing hemp. There was also a decrease in federal marijuana trafficking cases being prosecuted in 2019 according to a report published by the U.S. Sentencing Commission.

But some argue that change isn’t coming fast enough. According to NORML Political Director, Justin Strekal:

At a time when a super-majority of Americans support marijuana legalization, law enforcement continues to harass otherwise law abiding citizens at an alarming rate.

Now is the time for the public to collectively demand that enough is enough: end prohibition and expunge the criminal records to no longer hold people back from achieving their potential.

Whether you suffer from chronic pain, depression, PTSD, or a number of other qualifying conditions, medical marijuana could be the treatment that finally works – especially if you’re trying to reduce reliance on opioids or other prescription medications.

If you’d like to learn more about medical marijuana, we encourage you to download our FREE e-book. CannaMD has a team of certified medical marijuana doctors who are prepared to answer any questions you might have. Call us at (855) 420-9170 to get your medical marijuana card and start your journey to health and wellness.