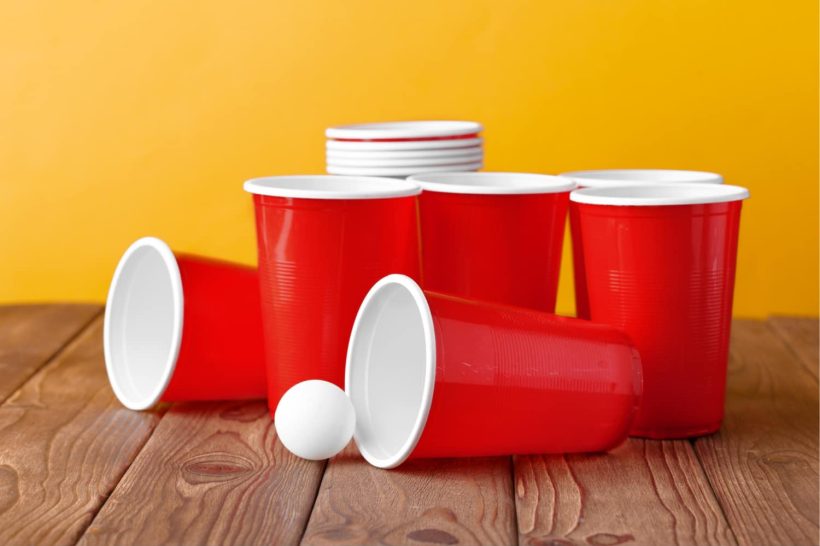 The benefits of marijuana may be more far-reaching than we think.

According to a recent analysis, in states where recreational marijuana use has been legalized, student binge drinking plummeted – an important finding, as the National Institute on Alcohol Abuse and Alcoholism reported that binge drinking contributed to the deaths of approximately 1,519 students in 2018.

At the same time, marijuana use has risen. In comparison, only three people have reportedly died indirectly from marijuana use, including two cases detailed in a 2014 study appearing in the peer-reviewed journal, Forensic Science International (all deaths were believed to be caused by other health conditions that were negatively impacted by marijuana use).

According to Paul Armentano, Deputy Director of the National Organization for the Reform of Marijuana Laws (NORML):

It is well-established in the world medical literature that cannabis is incapable of causing death by lethal overdose.

On a whole, researchers say binge drinking is down across the nation, but it has dropped to even more significant levels in states where recreational marijuana is legal.

The analysis was based on a 2019 study that appeared in the peer-reviewed journal, Addiction, suggesting that marijuana may be preferred over alcohol for those 21 and older, who are now able to drink legally.

When you’re under 21, all substances are equally illegal.

Co-author of a companion study published in Addictive Behaviors, Alley researched how the legalization of marijuana impacted the use of other substances, including alcohol:

In most states, once you reach 21, a barrier that was in the way of using alcohol is gone, while it’s intact for marijuana use. But when marijuana is legal, this dynamic is changed.

According to the original study in Addiction, which included data compiled by the National College Health Assessment Survey from 2008-2018 covering more than 850,000 students from more than 500 universities in 48 states (seven where marijuana is legal, the rest where marijuana is not), marijuana use has increased significantly in states where recreational cannabis has been legalized.

Marijuana use is lower in states where marijuana has not been legalized, but cannabis use has still gone up, increasing from 14 to 17% between 2012 and 2018. Sharper increases were observed – from 21 to 38% – in states that were among the first to legalize marijuana.

Because binge drinking has led to so many deaths and marijuana is comparably safer, the findings may reflect an overall safer environment on college campuses, where alcohol has also been a contributing factor in almost 700,000 cases of assault per year, as well as 97,000 cases of sexual assault annually.

Medical marijuana may help reduce binge drinking and also comes with a host of other benefits!

If you’d like to learn more about medical marijuana, we encourage you to download our FREE e-book. CannaMD also has a team of certified medical marijuana doctors who are prepared to answer any questions you might have. You can reach us at (855) 420-9170 to find out how we can help!