How Does Medical Marijuana Work? 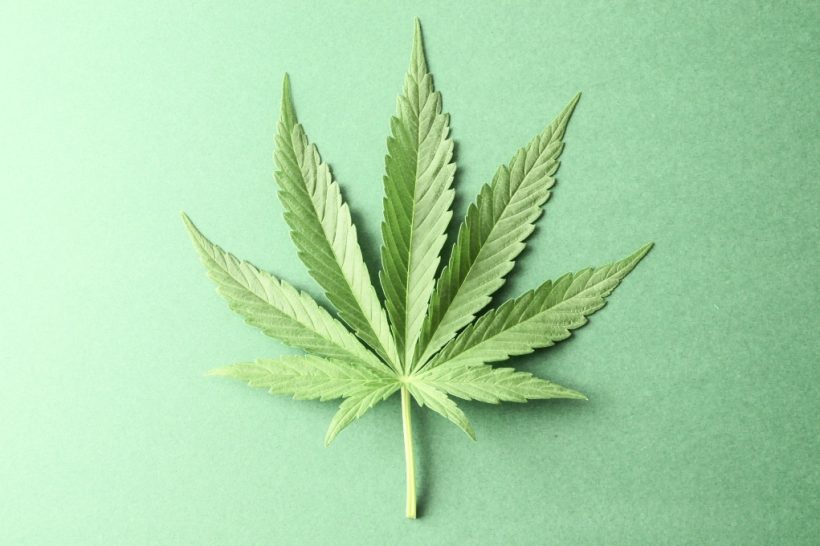 There’s been a wealth of research published in recent years, along with news articles, TV shows, and movies, championing the healing properties of medical marijuana. But how does marijuana actually work? Today, CannaMD takes a look at the endocannabinoid system, breaking down exactly how medical marijuana interacts with the human body to accomplish its incredible effects.

How does marijuana actually work?

Cannabinoids make the world go round!

Well, not really. But they are super important! (So if you haven’t already, make sure you brush up on our earlier post: What Is Medical Marijuana?.)

All marijuana plants contain a variety of cannabinoids (such as THC, CBD, and CBN). These chemical compounds interact with our body through a unique biological system known as the endocannabinoid system to produce marijuana’s effects.

What is the endocannabinoid system?

Talk about being late to the party! The endocannabinoid system wasn’t even discovered until the early ‘90s and, if researchers are right: It might just be one of the most important systems in our whole body!

How does the endocannabinoid system work?

Since everything’s so new, scientists are still working out the details. However, the basic system has been outlined as follows:

Our body produces endogenous cannabinoids that interact with cannabinoid receptors called CB1 and CB2. CB1 receptors seem to be primarily located in our brain, while CB2 receptors are mainly expressed in immune tissues and spread out all over. (Again, research is young. Scientists are constantly discovering new things in different places!)

These interactions, which make up the endocannabinoid system, are thought to underlie a number of really important functions, including:

Let’s use pain as an example:

When body tissue is damaged, your cells produce cannabinoids that regulate inflammation and pain sensation through interaction with cannabinoid receptors. These receptors are the same receptors targeted by cannabinoids in marijuana.

Your body produces two types of cannabinoids in response to tissue damage: anandamide and 2-arachidonoyl-sn-glycerol (2-AG).

When you experience inflammation and nerve injury, anandamide springs into action and helps regulate pain signals by activating CB1 receptors. Its partner, 2-AG, plays a big role in decreasing pain during acute stress.

Since cannabinoid receptors are present throughout the central nervous system and in pain circuits from peripheral sensory nerve endings all the way up to the brain (so basically: everywhere!), cannabinoids are able to play a moderating role in different types of pain (including neuropathic pain and centralized pain like fibromyalgia).

As a recent Cannabis and Cannabinoid Research review explains:

Understanding the function of endogenous [naturally produced] cannabinoids helps explain the efficacy of exogenous cannabinoids, such as those found in the cannabis plant, in treating pain.

The biologically hypothesized rationale for cannabinoid administration is whole-body exposure to exogenous cannabinoids to turn on pain inhibition.

What does science say?

Social and scientific stigma surrounding medical marijuana is quickly becoming a thing of the past.

Just take a look at the peer-reviewed journal, Pharmacological Reviews. Their article, The Endocannabinoid System as an Emerging Target of Pharmacotherapy, has already been cited over 1,600 times!

Other exciting publications, such as The Therapeutic Aspects of  the Endocannabinoid System for Cancer, signal an important shift: Marijuana is no longer the bad guy. Instead, it might just be the hero!

Can’t get enough cannabinoids? Check out some of our favorite resources:

Wondering if you qualify for medical marijuana treatment? Find out for free by completing a brief application!

Cannabinoid receptors: Receptors located throughout the body that interact with both endogenous (“natural/human”) cannabinoids and plant cannabinoids; the two known types of receptors are classified as CB1 and CB2

Let us know in the comments section, below!