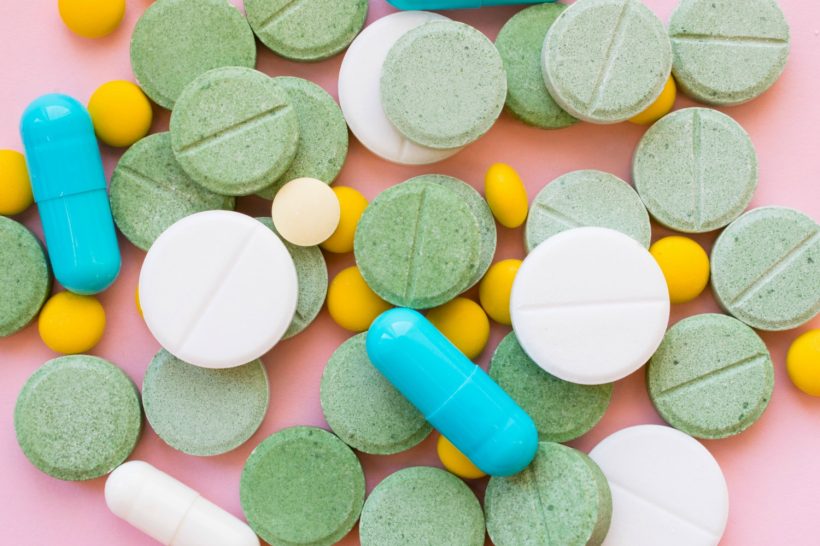 It’s no secret that America has a problem with pain pills. According to government statistics, doctors in the United States write more than 200 million prescriptions a year for opioid pain medication.

With so many pills floating around, it’s not surprising to learn that over 10 million people are addicted to and/or abuse opioids and that 130 people a day die from opioid overdoses.

In addition to the tragedy of these needless deaths, the opioid crisis also costs the nation nearly $80 billion in lost productivity and health care costs each year.

A Better Way to Deal with Pain

Faced with this lethal epidemic, patients are looking for a better way to deal pain. And, for millions of people, that better way is medical marijuana.

It turns out that opioids and cannabis both target the body’s pain receptors in similar ways, which validates the long-standing claim that marijuana can provide relief from a number of painful conditions.

Among the group that has embraced the pain-relieving properties of marijuana are some high-profile celebrities. A growing number have spoken out about the ways that marijuana helps:

* Morgan Freeman uses cannabis to relieve the pain of fibromyalgia:

The only thing that offers any relief is marijuana.

* TV personality Montel Williams has relied on vaporized marijuana for nearly 20 years to relieve the chronic pain and fatigue of multiple sclerosis. He says the daily doses “help [him] to function” and have changed his life for the better.

My hands don’t work very well. But thanks to cannabis they work much better than they used to.

It was the only thing that would help me eat, because my stomach would be in pain all day. I wouldn’t be able to do SNL if I didn’t smoke weed.

The headaches come on like freight trains. BOOM, my head starts hurting, my eyes start bugging, my whole body starts to tense up.  The vape pen relaxes and calms everything. It takes the ache out.

And it’s not just famous folk who are getting off pills and embracing marijuana for pain relief.  Several studies have shown that as medical marijuana becomes more widely available, opioid use has dropped.

One study of Medicaid recipients showed that in states where medical and adult-use marijuana was legal, the number of prescriptions written for opioid-based pain medications dropped about six percent.

The potential of marijuana liberalization to reduce the use and consequences of prescription opioids among Medicaid enrollees deserves consideration during the policy discussions about marijuana reform and the opioid epidemic.

Even more encouraging is the finding that in states where marijuana is legally available for pain relief, deaths from opioid overdose has decreased by as much as 24 percent.

These numbers caught the attention of Harvard Medical School, which recently published a summary concluding:

We now have data on how access to marijuana via medical marijuana dispensaries affects opioid use, and it’s positive.

Now that medical marijuana is available in the state of Florida, there is growing hope that the pain-relief available through organizations such as CannaMD can provide an alternative to opioids and the dangerous addictions these drugs can foster.

Ready to Make the Switch?

If you currently suffer from pain, CannaMD can help! Fill out an easy online application or give us a call today at (855) 420-9170 to see if you qualify for medical marijuana treatment.