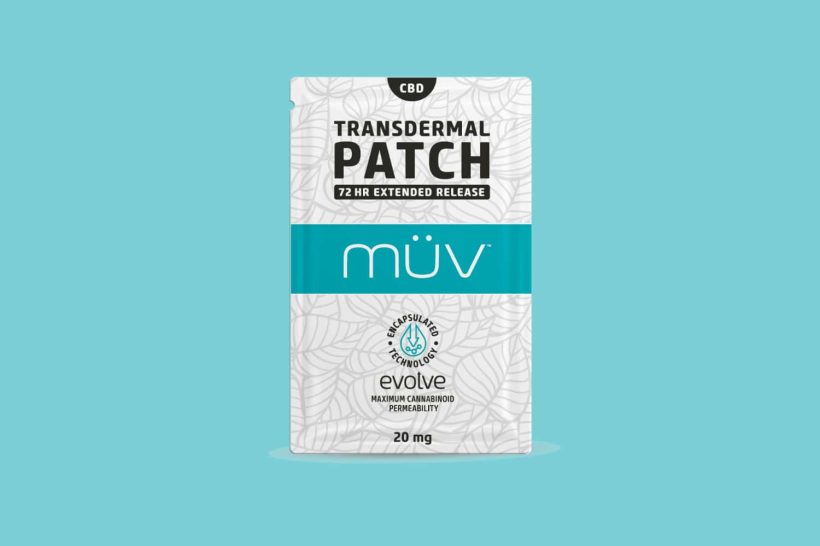 Florida, like many other states throughout the country, has legalized medical marijuana to help people find relief from a wide range of conditions.

Among these are transdermal cannabis patches, which offer many benefits for pain treatment – one of the leading reasons for medical marijuana use.

An estimated 25 million U.S. adults suffer from chronic pain. According to the Journal of Pain, over 126 million adults experienced pain to some extent within the last three months.

There are dozens of conditions that cause pain, either as a direct impact of the condition or as an effect of traditional treatment methods. When you consider injuries and other factors, it becomes clear that pain affects more people than not. Unfortunately, many medications provided for pain are addictive, ineffective, or produce other unwanted side effects.

With the legalization of medical marijuana, cannabis has changed the way people can treat and manage pain.

The efficacy of marijuana for treating pain has been studied time and time again. The Journal of the American Medical Association reviewed over 25 of these studies, finding that:

Use of marijuana for chronic pain and neuropathic pain… is supported by high-quality evidence.

Even though marijuana has been shown to have many medical benefits, pain remains the number one reason for medical marijuana use according to both Harvard Health and Health Affairs.

In addition to providing effective relief, marijuana treatment is void of many of the potentially life-threatening side effects of opioids and other painkillers.

Transdermal patches are removable, adhesive-coated films that release cannabinoids into the body from the skin’s surface. The cannabinoids in transdermal patches are coated in a special shell, which allows them to pass through all layers of the skin and directly into the bloodstream. This method is often preferred to topical products like lotions and creams because the effects set in faster and are significantly more efficient.

Patients will feel the effects of transdermal patches within 15 minutes of application. Once patches are removed, the effects will fade in about 45 minutes. This can be helpful for patients who are beginning medical marijuana treatment and may need to get familiar with its effects. One of the most notable benefits of transdermal patches is that they remain active longer than other methods of marijuana consumption, which may require frequent use to maintain relief. Transdermal patches provide steady, constant relief for several hours, without the need to apply a new treatment.

AltMed Florida and their MÜV product line is one of the leading providers of transdermal cannabis patches. Their proprietary technology has created a transdermal patch with cannabinoids that are encapsulated in gel for maximum water-solubility. The result is an effective transdermal patch with a quick onset time and long-lasting effects. Patients can enjoy relief within 15 minutes of application, with effects that last for a full 72 hours.

With MÜV transdermal patches, patients experience a controlled, steady release of cannabinoids and the freedom to wear the patch anywhere on the body. This allows patients to place patches in discreet locations, or directly onto an area of discomfort.

The patch has allowed patients to stop taking oral pain medication. Some of our patients purchase 40 patches at a time because they are the only product providing ongoing relief for their arthritis, chronic pain and inflammatory diseases.

MÜV currently produces three different transdermal patch products, each featuring their proprietary Evolve Encapsulated Technology. They have a CBD patch, a THC patch, and a patch with a 1:1 ratio of CBD and THC. This allows patients to get the personalized benefits that they need from treatment.

Our most popular patch is the 1:1 as it provides CBD for inflammation and THC for pain.

Do I Qualify for Medical Marijuana?

If you suffer from chronic pain, you may qualify for medical marijuana treatment under Florida law. At CannaMD, our certified medical marijuana doctors are specifically trained to help determine eligibility for treatment and provide you with the state-required recommendation to get started.