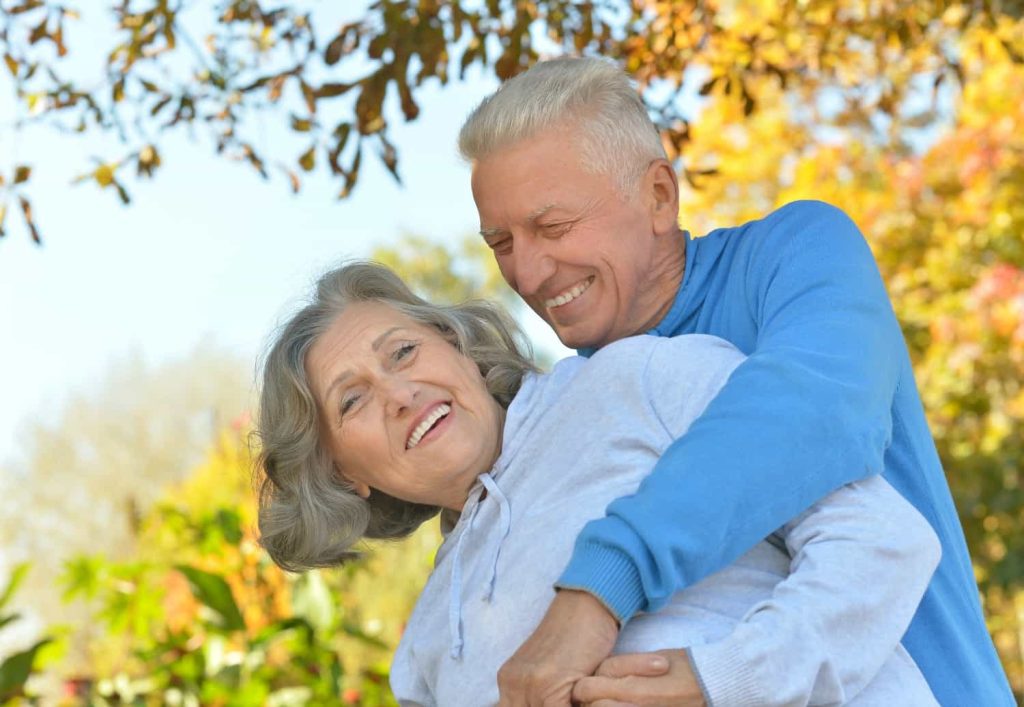 Could medical marijuana provide a superior alternative to pharmaceutical drugs for the treatment of Parkinson’s disease? There is a growing body of evidence to support this possibility, including both anecdotal reporting and several peer-reviewed studies which indicate that the compounds found in cannabis may actually provide relief for a broader spectrum of the symptoms of Parkinson’s disease —including the leading side effect created by current pharmaceutical therapies.

What is Parkinson’s Disease?

Parkinson’s disease afflicts more than four million Americans and is the nation’s second most common neurodegenerative disorder behind Alzheimer’s. Though most common in persons over the age of 50, the onset of Parkinson’s has been seen in patients as young as 18. It is currently the 14th leading cause of death among all age groups.

The potential for early onset  of the disease gained public attention when actor Michael J. Fox revealed that he had been diagnosed with young-onset Parkinson’s disease in 1991 at the age of 30.

The deleterious effects on the body’s motor system associated with Parkinson’s disease are a result of chemical changes in the area of the brain known as the striatum, which is a group of structures best known for their role in facilitating movement. The greatest of these changes is a reduction in dopaminergic neurons. These neurons play an important role in both voluntary movement and numerous behavioral processes such as mood, reward, addiction, and stress.

Currently, the most common treatment for Parkinson’s disease involves dopamine replacement therapy. While therapy does improve some motor symptoms of  Parkinson’s, it does not address other aspects of the disorder and does not slow disease progression. Drug therapies also create a number of significant side effects, including one known as dyskinesia, which is often misidentified as a condition of the disease itself, rather than a side effect of drug therapy.

Dyskinesia is described as:

The prevalence of dyskinesia and other side effects of drug-based therapies has lead the peer-reviewed journal Parkinson’s Disease to conclude that “there is unmet need for more comprehensive approach in the management of Parkinson’s disease.”

The journal goes on to add that:

Cannabis and related compounds have created significant research interest as a promising therapy in neurodegenerative and movement disorders.

This is good news for those suffering from Parkinson’s disease, as it represents an emerging field of treatment that is already showing promising results.

Early evidence of the potential benefits of medical marijuana for Parkinson’s disease comes from a study of 22 patients. Researchers reported that, when evaluated 30 minutes after smoking cannabis, mean total score on the motor Unified Parkinson’s Disease Rating Scale score “improved significantly” from 33.1 at baseline to 23.2.

This rating scale takes into consideration not only motor functions, but also factors such as mood, speech, and mental acuity. Based on these scores, the authors concluded that in addition to improving motor symptoms such as tremors, rigidity, and bradykinesia, cannabis therapy improved non-motor symptoms such as pain and sleep disorders.

A number of later studies provide similar supporting results. A self-reporting survey of more than 200 individuals diagnosed with Parkinson’s disease, who used various forms of complementary medicine to treat their condition, concluded that:

Other forms of marijuana also show promise in the relief from symptoms of Parkinson’s disease. A double-blind trial reported in the Journal of Psychopharmacology concluded:

[There were] significant improvements in measures of functioning and well-being of Parkinson’s disease patients treated with CBD 300 mg/day compared to a group that received placebo.

Parkinson’s Disease and the Endocannabinoid System

As the International Journal of Molecular Science explains:

Due to its wide distribution and effects on a range of biological process, the cannabinoid system has become an attractive target for the development of drugs that can potentially be used for the treatment of a number of pathological conditions including mood disorders and movement disorders such as Parkinson’s disease.

One of the potential benefits of medical marijuana in the treatment of Parkinson’s disease is the ability to reduce the levels of harmful neuroinflammation associated with the condition. A 2016 article in the journal Parkinson’s Disease reported that:

All these data support that cannabinoids are potentially effective compounds for the treatment of neuroinflammatory conditions, including neurodegenerative diseases like Parkinson’s disease.

The article goes on to conclude that:

In addition to physiological benefits such as the mitigation of neuroinflammation, medical marijuana has shown promise for pain management in the treatment of Parkinson’s disease and other neurological disorders.

A survey reported in the European Journal of Internal Medicine looked at more than 2,700 medical marijuana patients over the age of 65. The authors concluded that:

93.7% of the respondents reported improvement in their condition and the reported pain level was reduced from a median of 8 on a scale of 0–10 to a median of 4.

Marijuana derivatives also show promise for pain mitigation. A study currently underway by the University Health Network, Toronto  seeks to determine the efficacy of cannabis oil preparations for pain in Parkinson’s disease, using  varying proportions of marijuana cannabinoids THC and CBD in ratios of 18:0; 10:10, and 1:20.

A new survey by the Parkinson’s Foundation, in partnership with Northwestern University researchers, found that 80% of Parkinson’s patients have used cannabis and that 95% of neurologists have been asked to prescribe medical marijuana.

Also of interest: 52% of the 56 experts who responded to the 73-item online survey took a neutral position on cannabis use with their patients, while 39% encouraged it.

The Parkinson’s Foundation, which has an annual budget of $33 million, hopes to “develop a path to understanding formulations of cannabis and the pharmacology behind it.”

The problem is that the federal government still considers it illegal, and that makes it difficult for researchers. As we move forward to what’s likely to be a more permissive environment, we want to ensure that as legislation changes, we have a clear plan to move forward with research.

The Parkinson’s Foundation has a conference planned for March 6-7, 2019 on the subject. The meeting will bring together approximately 40 scientists, clinicians, physicians, and marijuana industry executives.

Are you or someone you know currently suffering from Parkinson’s disease? CannaMD can help!