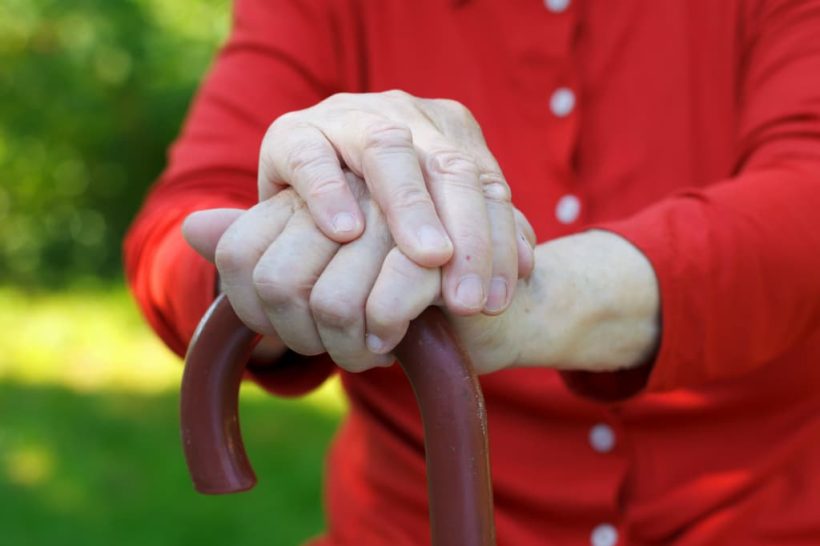 What is Parkinson’s disease?

According to the American Parkinson’s Disease Association, approximately one million Americans suffer from Parkinson’s. The disease is the second most common neurodegenerative disorder in the country, following Alzheimer’s, and currently the 14th leading cause of death across all age groups.

As explained by researchers in the peer-reviewed journal, Parkinson’s Disease:

Current treatment is symptomatic and mainly involves replacement of dopamine deficiency. This therapy improves only motor symptoms of Parkinson’s disease and is associated with a number of adverse effects including dyskinesia. Therefore, there is unmet need for a more comprehensive approach in the management of Parkinson’s.

This effort to identify a broader treatment protocol has led scientists to a surprising conclusion:

How does marijuana help Parkinson’s?

In 2014, Clinical Neuropharmacology reported that marijuana improves Parkinson’s motor symptoms including tremors, rigidity, and bradykinesia, as well as non-motor symptoms such as pain and sleep disorders. Follow-up studies appear to support these results, with a 2015 survey finding:

Likewise, the Journal of Psychopharmacology reports:

We found significant improvements in measures of functioning and well-being of Parkinson’s disease patients treated with CBD [cannabidiol] 300 mg/day compared to a group that received placebo.

So how does it work? What is cannabis doing that other medications can’t?

Cannabinoid agonists and antagonists have been shown to modulate the endocannabinoid system and modify motor activity.

However, while current medications – such as levodepa – only treat motor symptoms (and often include severe side-effects, including motor fluctuations and dyskinesia), cannabis also addresses non-motor symptoms.

As reported by Parkinson’s Disease:

Cannabinoids have been shown to have neuroprotective effects due to their antioxidative, anti-inflammatory actions and their ability to suppress exitotoxicity.

Due to combination of the above mentioned beneficial effects, cannabis may provide a viable alternative or addition to the current treatment of Parkinson’s disease.

And best of all? As noted by Clinical Neuropharmacology:

No significant adverse effects of the drug [cannabis] were observed.

Currently suffering from Parkinson’s disease? CannaMD can help! Find out if you qualify for free by completing a brief application today.

Questions or comments about Parkinson’s disease and medical cannabis? Let us know in the comments section below!