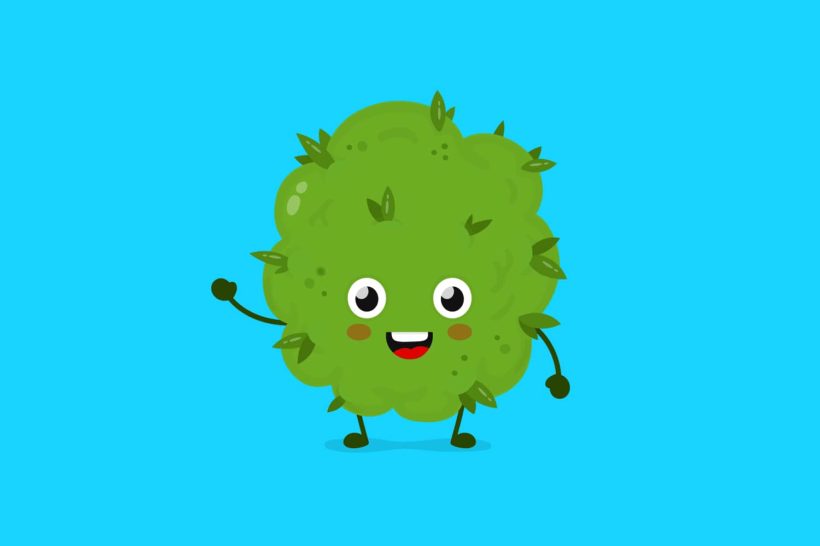 In a recent interview with FiveThirtyEight, the Director of the National Institute on Drug Abuse (NIDA), Nora Volkow, expressed views that shed new light on the need for testing in certain areas of cannabis use.

Historically, the NIDA has supported the belief that regular use of marijuana can have detrimental effects on a person’s health and wellness. In a new interview, however, Volkow’s views clearly indicate that cannabis now needs to be evaluated in a more balanced way.

One standout reason cited by the NIDA director is that cannabis-related health benefits such as lower body mass index (BMI) are helping people live healthier lives. Another critical point stressed by Volkow was that:

[There is] no evidence [to my knowledge] that occasional [adult] marijuana use has harmful effects.

Volkow goes on to say that more testing and research is needed in order to learn more about the potential risks and health benefits of cannabis use, particularly in relation to BMI levels in aging individuals. As research has suggested that regular cannabis use leads to lower BMI levels, some health risks related to high BMI levels may be avoided through cannabis use.

While none of Volkow’s comments were strictly pro-cannabis, they were not against it either. Instead, she seems to have a balanced, scientific opinion on the topic of marijuana use among adult users and sees the need to further the science related to it.

In an article published by the Association of American Medical Colleges (AAMC), Volkow also stated that there are limitations within our society concerning how cannabis is viewed and treated. According to Volkow:

As such, reforms in policymaking and the treatment of cannabis may need to be changed.

Many of today’s policies surrounding marijuana create a negative stigma — a situation that has both slowed the progress of research and exacerbated certain problems associated with substance abuse and criminal rehabilitation programs.

Volkow argues that because of such stigma, policymakers and members of law enforcement often view substance use and abuse through a similar lens. Instead of looking at cannabis use as a potentially positive factor in the country’s public health efforts, they “regard it as something shameful, reflecting lack of character, weakness of will, or even conscious wrongdoing.”

This stigma makes it difficult to create reform based on science that might actually help us understand the medicinal benefits (and potential risks) to using cannabis on a regular basis.

Volkow believes that we still have a lot of work to do regarding awareness, acceptance, and research where certain drugs are concerned. Because of the negative stigmas connected to the use of cannabis, many systemic barriers still exist to learning about cannabis and how we can use it within our society. By changing these policies, we can take significant steps towards bringing medical marijuana into a more productive mode of research than what now exists.

Certainly, Dr. Nora Volkow’s admission that there is no currently available research to suggest that occasional cannabis use is harmful to adults is a step forward.

CannaMD‘s qualified physicians can help you get your Florida medical marijuana card. Call (855) 420-9170 to get started or fill out a quick online form!