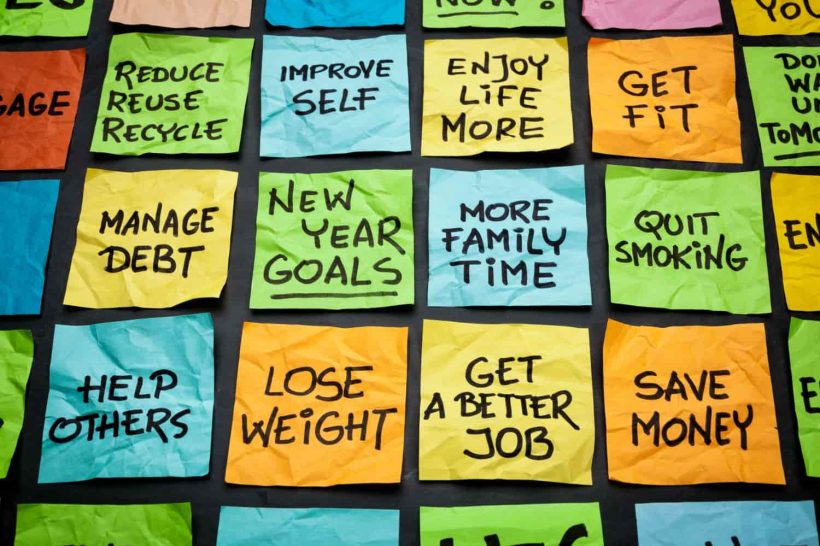 Believe it or not, the path to success might not be as hard as you think.

Recent data suggests Americans are increasingly turning to an unexpected source to achieve their goals:

And, to the surprise of skeptics, their strategy’s working.

Could Medical Marijuana Be The Best Life Hack of the New Year?

According to the Florida Department of Health, as of December 13 2019, over 293,000 Floridians currently use medical marijuana – and the number is climbing. Fast.

Analysts predict Florida’s medical cannabis market will hit $1.3 billion by 2021. But the average patient may not be who you think. As Brett Finkelstein, managing director of cannabis investment firm Phyto Partners, notes:

There will be several types of cannabis patients in Florida, though the largest category for growth will be the senior citizen population.

Countless studies suggest the answer isn’t near as controversial as the subject itself:

And, as research confirms again and again, it appears to work better than a number of pharmaceutical alternatives, with far fewer side effects.

Ideally, a multi-drug regimen, including glutamate antagonists, antioxidants, a centrally acting anti-inflammatory agent, microglial cell modulators (including tumor necrosis factor alpha [TNF-a] inhibitors), an antiapoptotic agent, one or more neurotrophic growth factors, and a mitochondrial function-enhancing agent would be required to comprehensively address the known pathophysiology of ALS. Remarkably, cannabis appears to have activity in all of those areas.

Likewise, cancer researchers with the European Journal of Pharmacology note that:

Cannabinoids are usually well tolerated and do not produce the typical toxic effects of conventional chemotherapies.

(For more study details, be sure to check out CannaMD’s research database.)

However, while medical cannabis doesn’t have any significant negative side effects, patients often notice a number of positive side effects that – surprisingly enough – lead to some major life changes.

Read on to learn more about medical cannabis – and why the once-controversial treatment may just be the key to keeping your New Years resolutions!

Afraid of the “munchies”?

According to a study published by the American Journal of Epidemiology (which analyzed over 50,000 participants):

The prevalence of obesity was significantly lower in cannabis users than in nonusers […] The proportion of obese participants decreased with the frequency of cannabis use.

This cross-sectional analysis indicated that despite the evidence that cannabis use stimulates appetite in clinical trials and laboratory studies, cannabis users are actually less likely to be obese than non-users in the general population.

Yep, you read that right:

Cannabis users are actually less likely to be obese than non-users.

A separate study addressed the “munchies” head-on, finding that although marijuana use may be correlated with increased caloric intake, it is not associated with higher body mass index (BMI) or glucose levels.

Peer-reviewed journal Obesity backs up this report with its own study, concluding:

(For more on how the weight loss process works, check out two of CannaMD‘s most popular posts: Marijuana Lowers Obesity and Diabetes Risk and Why Does Marijuana Make You Lose Weight?.)

It turns out, medical marijuana may actually increase productivity!

My muscle spasms go away. I’m able to work around the house longer and build up endurance. I’m down about 30 pounds.

I’ve heard individuals report that they’ve followed through on tasks or got something accomplished [because of cannabis].

Research from California appears to reinforce the idea that cannabis use is linked to productivity and/or life engagement.

According to BDS Analytics, the percentage of people who hold a master’s degree is higher for marijuana users than it is for non-users (20% vs. 12%). The study also found that 64% percent of consumers had started a family, while the figure for abstainers was only 55%.

Research from Colorado reports similar findings: 64% of cannabis consumers held full-time jobs, compared to only 54% of those who “would not consider consuming the drug.”

Although a certain amount of productivity is likely linked to relief from pre-existing medical conditions, skeptics are quick to claim that marijuana actually drains motivation – a falsehood that was recently shot down by researchers with Substance Abuse Treatment, Prevention, and Policy:

In this study, participants who used cannabis seven days a week demonstrated no difference from non-cannabis users on indices of motivation. These findings refute hypothesized associations between heavy cannabis use and low motivation.

The present findings coincide with numerous others studies that cite a lack of evidence for amotivational syndrome. The majority of chronic cannabis users in the present sample report relatively high levels of motivation comparable to their non-using counterparts.

Have any experience with medical cannabis and increased productivity? Let us know in the comments section!

In perhaps the least surprising press release of the year, researchers from Washington State University reported that:

All kidding aside, the study did make an important leap – providing a detailed look at how specific demographic factors and cannabinoids affect each condition:

* Women experienced larger reductions in anxiety as a function of cannabis than men (a particularly relevant finding, as women are 60% more likely than men to experience anxiety disorders),

* Low THC/high CBD cannabis was best for reducing perceived symptoms of depression, and

Best of all? Anxiety was reduced in 93.5% of all tracked sessions!

(For more on depression, anxiety, and cannabis, see: Anxiety & Marijuana: What Science Says.)

If you suffer from a qualifying condition, medical cannabis may be the answer!

Call (855) 420-9170 to speak with a CannaMD patient liaison or find out if you qualify for FREE by completing a quick questionnaire!