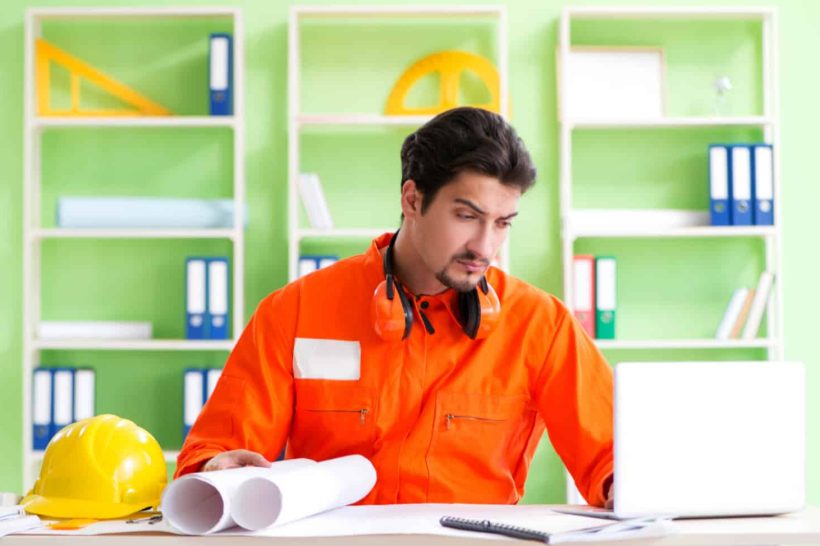 No one would argue that tasks such as operating heavy machinery while high on a potent strain of THC-rich marijuana is not a good idea. But the broader issue of responsible medical marijuana use as it relates to workplace performance is less clear cut.

That is the case made by the authors of a recent study titled Altered States or Much to Do About Nothing? A Study of When Cannabis Is Used in Relation to the Impact It Has on Performance.

MARIJUANA IN THE WORKPLACE

The authors begin by acknowledging the need to clarify the narrative surrounding marijuana use, which over the course of 50 years has moved from institutional demonization to its present and growing status as a socially accepted therapeutic and recreational substance.

This popularity translates into millions of employees who consume cannabis. Given such a state of affairs, it should be of little surprise that organizations spend billions of dollars each year addressing what many believe is a problem.

Whereas some might believe steps taken by governments and organizations to screen and/or prevent cannabis use are supported by empirical evidence, such commentary is often based on speculation, vested interests, and pseudo-science rather than on objective interpretation of all available scientific data.

It was this general lack of objective data that prompted the study, which sought to analyze employee performance based on quantitative survey-style responses from both cannabis-using employees and their direct supervisors. Employees were identified through discrete measures that did not alert supervisors to the employee’s marijuana use. This was done not only to protect the worker, but also to eliminate any stereotype bias that might exist towards marijuana use.

The demographics of the subjects proved close to that of the broader U.S. population in terms of age, ethnicity, and gender. In total, 281 employees and a corresponding number of supervisors were included in the study, which asked a range of detailed questions designed to quantify worker performance, attitude, and other criteria relevant to job performance.

TYPE OF MARIJUANA USE

Step one in the study was establishing a timeline for marijuana use. As the study authors pointed out, if use were a simple yes-or-no question, a person who occasionally enjoyed a responsible dose of marijuana during a weekend party would be in the same category as a heavy user who imbibed immediately before or even during work. The study used a series of questions to determine not only the frequency of marijuana use among employees, but also the time of day at which marijuana was used.

As the authors state, time of use was important because:

The pharmacological and physiological effects of cannabis are quickly induced and rapidly dissipated… This means that certain types of cannabis use may not have the same detrimental effects as other substances even though workplace drug tests would view all forms of cannabis use similarly.

The three key dimensions of workplace performance measured by the study were: task performance, citizenship behaviors, and counterproductive work behaviors.

The authors defined task performance as fundamental core aspects of job performance such as completing assigned duties and meeting formal job requirements. They noted that a broad review of existing literature on the subject of marijuana use and task performance yielded results ranging from negative to neutral. One suggested explanation for these inconsistencies is a failure to separate marijuana use from alcohol consumption and other drug use, as these substances often carry a longer window of effects such as hangovers or withdrawals.

They went on to observe:

The same dynamics may be less harmful and perhaps beneficial once off the clock. Consider employees facing stressful working conditions. As a coping mechanism, these individuals decide to use cannabis after finishing their work to help reduce stress and distract themselves from perceived problems.

Other potential task-enhancing benefits of post-work marijuana use were listed as relaxation, pain reduction, and induced somnolence.

The second element of job performance measured by the study was organizational citizenship behaviors (OCBs), which were defined as “informal, spontaneous, volitional behaviors that help the organization or people within the organization.” There was speculation that individuals under the influence of marijuana might have more difficulty picking up on environmental cues that promote these positive interactions.

Employees who are intoxicated on the job from using cannabis prior to or during work might be less likely to notice when colleagues need assistance nor have the ability to divert attention away from their own tasks to others.

Then went on to postulate:

Conversely, individuals who consume cannabis after work to relax and disengage are likely less focused on troublesome aspects of their lives thereby allowing them to conserve energy and resources that are then available to devote to discretionary behaviors once back on the job.

The authors postulated that marijuana intoxication on the job would likely have a pronounced effect on these behaviors, noting that “cannabis use is associated with time estimation problems and slowed information processing,” predicting that “these dynamics typically found in cannabis users should show up in counterproductive work behaviors. Because the effects of after-work marijuana use would dissipate before returning to work, there was not expected to be any correlation between this type of use and CWBs.”

* Cannabis use prior to starting the work day and while on the job positively correlates with CWBs.

One additional takeaway this study contributes to the broader discussion on marijuana’s role in workplace performance is the conclusion that:

After-work cannabis use did not relate to any of the workplace performance dimensions. This finding casts doubt on some stereotypes of cannabis users.

More information on medical marijuana and workplace performance can be found the CannaMD blog. Examples include:

To stay up-to-date with the latest studies and legal regulations surrounding medical marijuana in the workplace, be sure to follow CannaMD on Facebook and sign up for our newsletter.

HOW TO GET YOU MEDICAL MARIJUANA CARD

If you have questions on medical marijuana, CannaMD can connect you to our network of state-licensed, board-certified physicians. Our team is always available to provide advice and streamline the process of qualification for medical marijuana. Simply complete our free application to find out if you qualify, or call (855) 420-9170.