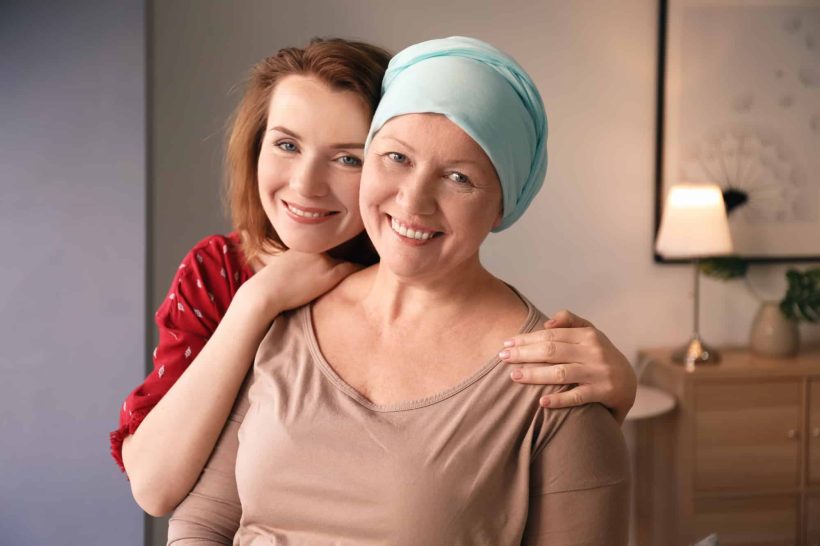 Cannabis has been building an increasingly positive reputation among doctors and scientists in recent years as they discover more about its wide range of potential medical applications — and new research is helping to add cancer treatment to that list.

Today, CannaMD dives into the latest study that explores medical marijuana and how it can help cancer patients.

Cancer and cancer treatments can often cause a range of uncomfortable and even painful symptoms. Some of the most common include anxiety, pain, depression, insomnia, and decreased quality of life.

A recent study published in Frontiers in Pain Research notes:

These symptoms are some of the most fundamental causes of oncology patients suffering and disability while undergoing therapies, and some may even lead to worsened prognosis.

The authors go on to say:

Though well-known and documented, there is no optimal treatment for all of these comorbidities as of yet.

This research review discusses opioids as the number one go-to for pain management, noting that opioids can come with a long list of dangerous side effects. Further, opioids may not be the most effective option for all the other symptoms that cancer can cause beyond pain.

These factors have led scientists to consider medical cannabis as a potential substitute for opioid-based medication. However, the authors of this Israeli study note that currently, not enough is known about cannabis as a treatment for cancer patients.

[T]here is a knowledge gap in the study of cannabis, especially for treating cancer-related pain, and results are controversial. Thus far, only a few randomized controlled trials and even fewer cohorts investigated the effects of cannabinoids on cancer-related pain and scantly also on other cancer symptoms. Consequently, these findings led to a weak recommendation for utilizing cannabinoids for cancer pain treatment.

The lack of concrete studies combined with cannabis’s reputation for being beneficial for many of the symptoms that go hand-in-hand with cancer has led to researchers investigating cannabis further.

After performing an observational study on 404 cancer patients, researchers found that medical marijuana can be an effective treatment with little to no side effects for cancer patients.

The study, published in Frontiers of Pain Management, was undertaken with the aim of observing the short- and long-term effects of medical cannabis on cancer patients. Researchers gathered data through a questionnaire filled out by each patient before and after starting medical marijuana.

The study found that after six months of cannabis treatment:

Most outcome measures improved significantly during medical cannabis treatment for most patients. Specifically, at 6 months, total cancer symptoms burden declined from baseline by a median of 18%.

The study went on to mention that many patients no longer found the need to use opioids or other pain medications after six months on medical cannabis.

In the current study, almost half of the sample stopped all analgesic medications following 6 months of medical cannabis treatment.

Equally important was the finding that medical cannabis was well tolerated by most patients, and any negative side effects were mostly mild.

The authors of the paper went on to conclude:

The results of this study suggest that medical cannabis treatment is generally safe for oncology patients and can potentially reduce the burden of associated symptoms with no serious medical cannabis-related adverse effects.

Curious about whether you have a condition that medical marijuana can help treat? The doctors at CannaMD can answer your questions and help you determine if medical marijuana is right for you. To get started, give us a call at (855) 420-9170 or fill out our online application today!