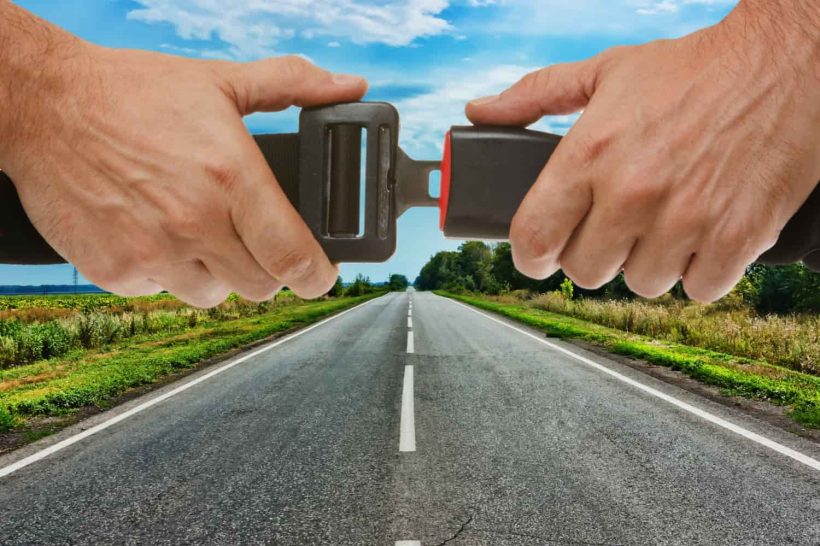 When it comes to marijuana legalization, one of the opposition’s main concerns is whether legal access to cannabis will increase the number of drivers who operate a vehicle in an impaired state.

This is a valid concern. Luckily, states such as Colorado, Washington, and California have had marijuana laws in place long enough for researchers to collect data and better understand the effects of legalization on behaviors such as driving under the influence. Their results may assuage some of these concerns.

According to data collected over several years in each state, legalization has not negatively impacted the number of accidents or traffic fatalities caused by drivers under the influence.

In this article, CannaMD looks at statistics from Colorado, Washington, and California to assess the impact of legalization on traffic accidents and public safety.

Early data shows that after legalization, Colorado experienced a slight increase in cases of people driving under the influence of cannabis. However, the Colorado Department of Transportation encourages readers to recognize that this may not be the result of legalization itself, instead acknowledging two other factors that may be at play:

First and foremost: Prior to legalization, most of states – including Colorado – did not routinely test allegedly intoxicated drivers for marijuana. When drivers suspected of driving under the influence failed breathalyzer tests, additional marijuana testing was viewed as unnecessary, “time consuming and costly,” according to the Colorado Department of Transportation.

Consequently, the Department reminds us that the reported “increase” in cannabis-related DUIs is not necessarily an indication that since legalization more people have been driving under the influence. More likely, it is a consequence of the fact that it was only after legalization that police actually began testing drivers for marijuana use on a routine basis.

As the Colorado Division of Criminal Justice explains:

Legalization has heightened awareness of the need to gather data on marijuana and, in some cases, has led to improvements in data collection that then make analyzing historical trends difficult.

The increase in law enforcement officers who are trained in recognizing drug use [from 2012 to 2014] can increase drug detection rates apart from any changes in driver behavior.

But this isn’t the only reason that we should take this early data — and its post-legalization projections — with a grain of salt.

Marijuana remains in an individual’s system for up to one month after use, and can cause a positive test anywhere within that time frame. The effects of marijuana, on the other hand, typically last for only a few hours. It follows that many of these positive tests were collected from individuals who were not “impaired.”

According to the Colorado Division of Criminal Justice:

The same data suggests that despite the increased number of drivers testing positive for THC, recreational legalization has not caused an increase in accidents or traffic fatalities related to driving under the influence of marijuana.

Even in legalized states, alcohol remains the number one factor responsible for traffic fatalities caused by intoxicated drivers. Meanwhile, a 2017 study in the American Journal of Public Health found that:

Data from California shows that despite an increase in reports of drivers testing positive for any substance (including alcohol), fatal crashes caused by intoxicated drivers decreased 8.3% from 2017 to 2018.

Data from Colorado shows that accidents related to intoxication by THC have fallen since legalization, while total DUIs have decreased from 5,705 to 4,849 in 2017.

While encouraging, the data available so far on marijuana legalization and public safety is inconclusive, which is why organizations such as the Colorado Division of Criminal Justice remind readers not to interpret initial findings as definitive evidence of legalization’s positive and/or neutral impact on impaired driving.

Instead, newly legalized states such as Arizona are cautiously optimistic. As former Arizona Director of the Department of Health Services Will Humble notes:

The benefits outweigh the threats.

Scheduling an appointment with CannaMD is the first step in the process! Reach out to our board-certified doctors at (855) 420-9170 or fill out a quick online application to get started!