Recreational Marijuana: Effects on Teen Use 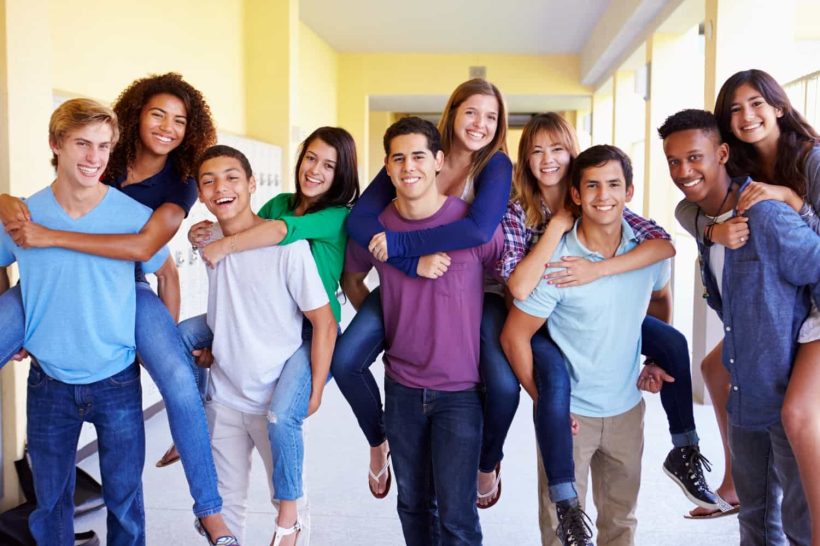 2020 was yet another watershed year for cannabis legalization, with more and more states voting to legalize medical and/or recreational marijuana. Opponents of the movement, however, allege that legalization will result in increased marijuana use among teenagers.

“The youth are becoming desensitized [and] there is no longer a stigma for underage use as there used to be, so teen use is starting to increase again,” said Lisa James, spokesperson for an opposition campaign in Arizona.

Yet, data suggests otherwise. In states such as California, Colorado, and Washington, recreational marijuana has now been legal long enough for researchers to understand its effects on cannabis use among underage consumers. And according to that data, there appears to be little to no correlation between cannabis legalization and underage marijuana use on a state-by-state basis.

Today, CannaMD considers data from these three states as an example of the effect – or lack thereof – that marijuana legalization has on underage populations.

California’s last biennial survey showed a noteworthy 3.4% decline in youth marijuana use from 2015 to 2017. Prior to California’s legalization of recreational cannabis in 2018, 20.1% of eleventh graders reported having used the drug within the past month, according to data collected from 2013-2015. After legalization, however, this number dropped to 16.7 percent.

It is also noteworthy that prior to legalization, California and Washington had some of the highest rates of youth marijuana use from 2011 to 2015. This could be interpreted to suggest that the states’ youth were at high risk for increased marijuana consumption after legalization. Yet, once again, the data shows that this simply isn’t the case. In agreement with the aforementioned surveys, studies by the Centers for Disease Control & Prevention (CDC) show no positive correlation between legalization and marijuana consumption among both states’ youth.

Since legalizing recreational cannabis sales, Colorado has actually seen a decrease in underage marijuana use. Before recreational sales were legalized in 2014, 20% of middle and high school students reported using marijuana. By 2017, years after recreational sales had taken off, that number had dropped to 19 percent.

In Washington, legalization appears to have had virtually no impact on underage marijuana consumption. The state legalized recreational marijuana sales in 2014, at which time 18% of tenth graders reported using cannabis. According to the Office of the Superintendent of Public Instruction, little has changed since when it comes to the relationship between the state’s youth and marijuana. In an updated study conducted among the same age group in 2018, years after recreational legalization, that number remained at 18 percent.

Reported marijuana use among those in other age groups, including sixth, eighth, and twelfth graders, also remained the same in the years before, during, and after recreational legalization of cannabis.

Perhaps anti-cannabis concerns are fed by perceptions of nationwide data, which does show an uptick in youth marijuana use over recent years. In 2019, a nationwide study by the National Institute on Drug Abuse (NIDA) showed an increase in marijuana use among eighth and tenth graders. The CDC saw the same increase among adults aged 18-25. In another survey sponsored by the NIDA, data showed that the perceived risk of marijuana use has dropped among young people nationwide.

Importantly: These surveys include non-legalized states. Therefore, a direct correlation between legalization and underage use cannot be assumed.

For the majority of the country, legalization is still a new phenomenon. Fortunately, state level data does not suggest that recreational marijuana laws increase underage marijuana use.

Weighed against data collected from legalized states, nationwide statistics are not a cause for concern among public health officials in newly legalized states such as Arizona. As the state moves into a new era of lawful cannabis use, legalization opponents continue to voice their concerns that youth marijuana use will increase as a result. For public health officials, the aforementioned data from California, Colorado, and Washington is a far more relevant point of reference when considering the impact of legalization on a state’s youth.

Although Will Humble, Executive Director of the Arizona Public Health Association, can appreciate opponents’ concerns, he takes these statistics as reassurance that there simply isn’t a causal correlation between a state’s legalization status and marijuana consumption among its youth:

The benefits outweigh the doubts […] The worst outcome for me would have been an increase in adolescent use, which the data doesn’t show.

Wondering if you qualify for medical marijuana? CannaMD‘s board-certified physicians are here to help! Fill out an easy online application of give us a call at (855) 420-9170 to see if you qualify!