Over 70% of Parkinson’s Patients Use Cannabis 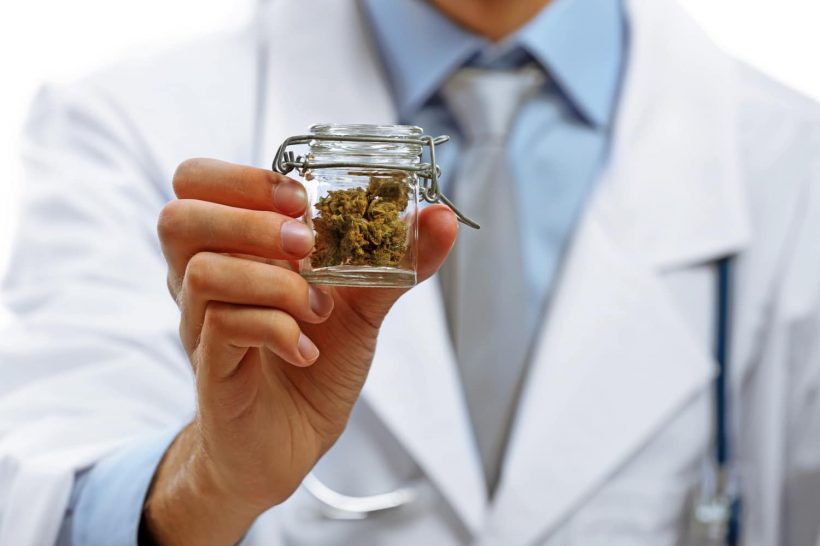 More than 70% of people with Parkinson’s disease use marijuana to treat their symptoms, according to a recent survey. While there have yet to be conclusive clinical trials defining the benefits of cannabis for Parkinson’s disease, these results indicate that many patients are finding relief with marijuana.

According to the Parkinson’s Foundation, Parkinson’s disease is caused by the death of dopamine-producing neurons in the basal ganglia of the brain. Dopamine is a neurotransmitter that helps to regulate movement. When levels are low, patients experience tremors, stiffness, and balance issues characteristic of Parkinson’s disease. Currently, there is no cure for Parkinson’s and managing symptoms of the disease often requires dopamine replacement therapy.

Cannabis may be beneficial to Parkinson’s patients due to how cannabinoids (like THC and CBD) interact with the endocannabinoid system in the brain – which is largely responsible for regulating dopamine levels.

A 2019 study discusses the current understanding of how cannabinoids might interact with the endocannabinoid system to provide relief for Parkinson’s symptoms:

But while there is an abundance of research indicating a possible link between Parkinson’s motor symptom relief and cannabis, there is a lack of sufficient clinical evidence indicating how cannabis should be used to treat symptoms.

Without firm guidelines to follow, doctors and their patients have been left to use trial-and-error when it comes to finding the best cannabis regimen.

Patients and healthcare providers alike are more interested than ever in exploring the benefits of cannabis. Between 2003 and 2014, cannabis use increased ten-fold in older adults alone.

But until recently, it was unclear how people were using cannabis to treat Parkinson’s disease. However, thanks to this study published in January of 2022, there is new insight:

Over six months in 2020, researchers from The University of Colorado ran a survey on the Michael J. Fox Foundation’s online platform. The survey collected information from almost 1900 people with Parkinson’s disease and found that over 70% of responders use cannabis for medicinal purposes, with the most common dosing frequency being once a day.

There is substantial evidence that cannabis is a potent pain reliever and can reduce feelings of anxiety. This rings true for Parkinson’s patients, with over half of the survey’s respondents noting mild improvements in pain, sleep, anxiety, and agitation.

Although higher dosing of either THC or CBD was more effective, the survey found no perfect ratio of CBD to THC. Those who took mostly THC showed more improvement in tremors, anxiety, and depression than those who took mostly CBD or an equal mix of CBD and THC.

But, the study also states:

The “higher THC” group was more likely to report both improvement or worsening of pre-existing Parkinson’s disease-related symptoms with cannabis.

Despite adverse effects being reported by 10% of people, fewer than 1% had to stop using cannabis because of them. This indicates that most negative side effects were mild.

However, people who took THC with or without CBD were more likely to report a reduction in their prescription medications than those who only took CBD. This suggests that THC may be the more crucial cannabinoid for symptom relief in Parkinson’s patients.

Ready to Get Your Medical Marijuana Card?

At CannaMD, it’s our priority to keep our patients up to date on the benefits of medical marijuana and provide the latest developments in medical marijuana research. If you think you have a condition that medical marijuana can help with, give us a call at (855) 420-9170, or fill out an online application today!