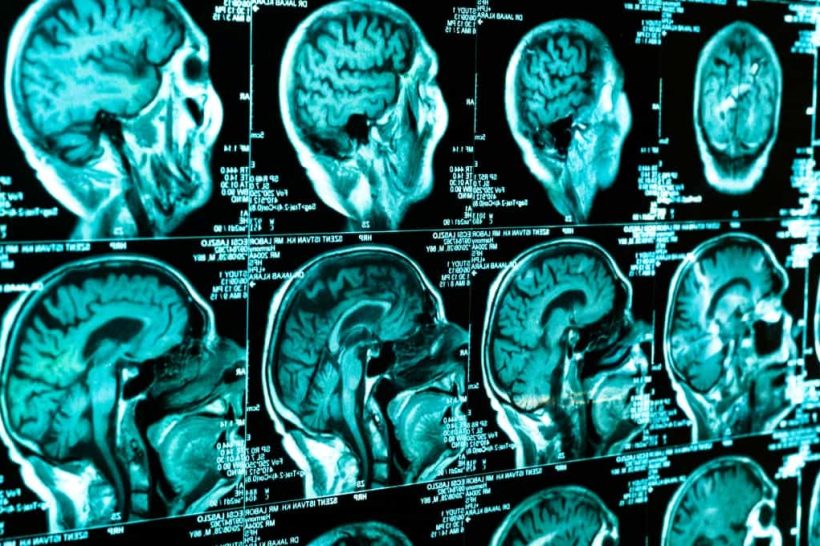 While research is still new (CB2 receptors weren’t even discovered until 1993), it seems that CB1 receptors primarily appear in the brain and work with both AEA and 2-AG, while CB2 receptors are mostly targeted by 2-AG and work throughout the body’s peripheral nervous system.

Phytocannabinoids are cannabinoids produced by plants, namely: cannabis plants. THC (better known as the psychoactive compound in marijuana) is the only phytocannabinoid that can potently activate CB1 and CB2 receptors. Other phytocannabinoids, like CBD, produce important changes; however, they don’t bind and exert their influence in the same way.

Research indicates that endocannabinoid signaling changes with age. Among other fluctuations, rodent and human studies show a sharp decline in CB1 receptor expression and coupling (specifically with AEA) as subjects get older.

In an exciting new report, researchers from the University of Bonn and the Hebrew University of Jerusalem hypothesized that prolonged exposure to THC (AEA’s cannabis twin) might reverse one of aging’s most debilitating symptoms: cognitive decline.

Amazingly, the cognitive functions of the mice treated with cannabis were just as good as the two-month-old mice! (Mice who received placebos displayed natural age-dependent learning and memory losses.) According to study author Andreas Zimmer:

The treatment completely reversed the loss of performance in the old animals.

The dose was so low that we didn’t detect any psychoactive effects, but it was high enough to restore the activity [to levels] that we normally see in younger mice. And the effect of this was very striking, absolutely striking—a mouse that’s 18 months old shows massive signs of cognitive decline, [but] we couldn’t tell the difference to young animals.

In an interesting twist, researchers found that the experiment had the opposite effect in young mice. According to study co-author Andras Bilkei-Gorzo:

It seems that the young brain becomes old and the old brain becomes young. At first sight it was totally illogical, but I realized when we gave the same drug to a young [animal], it overdrives the cannabinoid system—it’s [non-typical] hyperactivity and they have to bear the consequences. [But] in the old, the same treatment normalizes pathological low activity.

Researchers are hopeful these results will open the door for more cannabis-focused research, writing:

Restoration of CB1 signaling in old individuals could be an effective strategy to treat age-related cognitive impairments. […] Cannabis preparations and THC have an excellent safety record and do not produce adverse side-effects when administered at a low dose to older individuals. Thus, chronic, low-dose treatment with THC or cannabis extracts could be a potential strategy to slow down or even to reverse cognitive decline in the elderly.

Interested in learning more about medical marijuana? Speak with one of our qualifying specialists today!