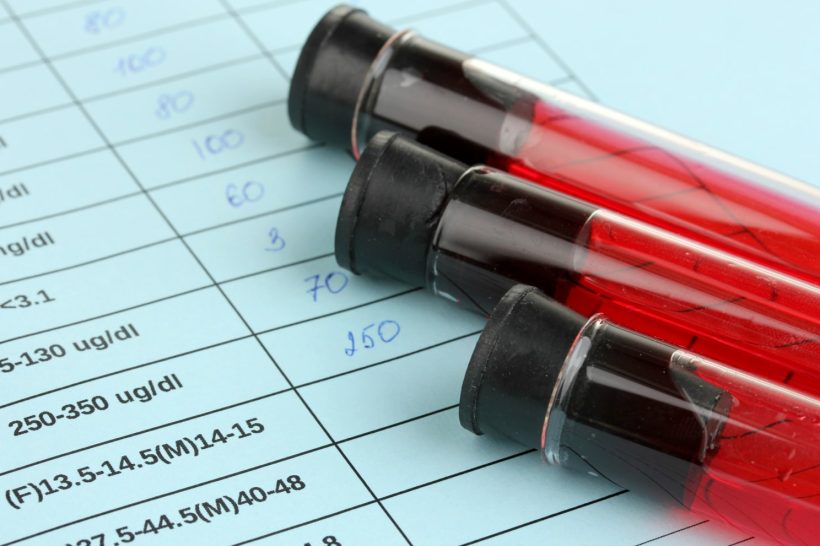 Many individuals living with HIV/AIDS have discovered that medical marijuana can help relieve symptoms of the disease and mitigate the negative side effects of antiretroviral therapy. But the benefits of marijuana and cannabis extracts may go beyond symptom relief.

Though still in the early stages, these studies seek to link compounds found in cannabis to the suppression of certain systematic inflammatory conditions and immune activation responses associated with the disease.

The Effects of HIV/AIDS

To understand the potential benefits that medical marijuana may provide in the treatment of HIV/AIDS, we first need to understand a bit about the course of the disease. The virus known as HIV (human immunodeficiency virus) attacks the body’s immune system, targeting a type of white blood cells known as T cells, which are an important part of our body’s natural defense system against pathogens, infections and illnesses.

Left untreated, HIV can reduce the number of T cells in the body to the point where it becomes more and more difficult to fight off infections and other diseases. The most severe form of HIV is known as AIDS (acquired immunodeficiency syndrome). The immune systems of persons with AIDS are so badly damaged that they are susceptible to a number of severe illnesses, often called opportunistic infections.

There is no known cure for HIV, but in the decades since the disease was first identified, there have been major advances in treatment which delay or in some cases halt the progression of HIV to AIDS. This is good news for the more than one million Americans currently living with HIV. In fact, a recent study shows that the life expectancy of persons living with HIV has increased dramatically in the past two decades, and that a person infected with HIV at age 20 now has an average life expectancy of just under 70 years.

Advances in HIV treatment are largely due to the use of antiretroviral therapy (ART) medications. These do not eliminate the virus, but they can slow or prevent its growth. ART drugs are now considered the most promising treatment for HIV, but these medications do have a number of potentially negative side effects that include weight loss, depression, nausea and pain.

A study published in the Journal of Pain and Symptom Management surveyed individuals using cannabis to control symptoms of HIV. Results showed that:

As more research is directed towards the possible benefits of marijuana and its derivatives for the treatment of HIV/AIDS, there are growing indications that various compounds found in cannabis may mitigate several major deleterious effects of the disease, including chronic inflammation, the reduction in number of certain white blood cells and a decrease in harmful toxins released by infected cells. These suppositions first came from studies on the simian immune virus (SIV), which is the is the closest known replica of the human AIDS virus.

Inflammation is the body’s natural response to an injury or infection. With this immune response, blood vessels dilate and there is an increase in the permeability of vascular tissues, which causes tissues to swell and provide increased access for white blood cells. But for those infected with HIV, what is usually a short-term response may escalate to a persistent condition known as chronic inflammation.

HIV-related chronic inflammation is thought to create an increased risk of cardiovascular disease, degenerative conditions of the brain, type 2 diabetes, inflammatory diseases of the digestive tract, arthritis, lung injury and bone density loss. A scholarly publication on the subject states:

Chronic inflammatory diseases are the most significant cause of death in the world. The World Health Organization (WHO) ranks chronic diseases as the greatest threat to human health.

The anti-inflammatory properties of cannabis and its various derivative components are increasingly well documented, and continued research is expected to provide more insights into the specific mechanisms of this process. A  study published in the journal Clinical Infectious Disease shows a potential link between cannabis use and the beneficial reduction in systemic inflammation and immune activation in HIV-infected individuals being treated with ART.

As summarized by the study authors:

Our findings suggest that cannabis use is associated with a potentially beneficial reduction in systemic inflammation and immune activation in the context of antiretroviral-treated HIV infection.

HIV, even when treated with ART therapy, may also result in the production of  pro-inflammatory cytokines, which may contribute to the severity of CD4 cell depletion. CD4 cells, also known as T-cells, are white blood cells that play an important role in the immune system. The THC component of marijuana has been shown to decrease the production of certain cytokines.

More support comes from the scholarly article, “Cannabinoids as novel anti-inflammatory drugs,” published in the journal Future Medical Chemistry. The authors stated that:

It is becoming increasingly clear that cannabinoid receptors and their endogenous ligands play a crucial role in the regulation of the immune system. Exogenous cannabinoids have been shown to suppress T-cell-mediated immune responses by primarily inducing apoptosis and suppressing inflammatory cytokines and chemokines.

Such observations indicate that targeting cannabinoid receptor–ligand interactions may constitute a novel window of opportunity to treat inflammatory and autoimmune disorders.

As interest in the role that marijuana could play in slowing the progression of HIV to AIDS increases, the research and medical communities are launching a new wave of more tightly defined and controlled studies into the subject. One of the most important and expansive studies now underway is taking place at the University of Florida, which was awarded a $3.2 million grant for what is said to be the largest and most comprehensive study to date on the health effects of marijuana in people with HIV.

The overarching goals of this study are to obtain evidence regarding the influence of marijuana on major health outcomes and behavior in persons living with HIV in order to help guide clinical recommendations and identify risk factors for consequences.

According to the study’s lead author, Dr. Robert Cook:

Marijuana use is increasingly common in persons living with HIV infection. Yet, past findings regarding the health impact of marijuana use on HIV have been limited and inconclusive.

The long-term goal of this research is to provide patients, clinicians and public health authorities with information to guide clinical and safety recommendations for marijuana use.

As reported by the University of Florida Health:

Florida has the highest rate of new HIV infections and the third-highest number of persons living with HIV infection in the U.S, nearly half of whom are now age 50 or older.

During the five-year study, UF researchers and partners at the University of South Florida and Florida International University plan to follow 400 Floridians with HIV who report current marijuana use.

It is believed to be the largest and most comprehensive study to date on the health effects of marijuana in people with HIV.

As the findings of this and future studies are reported, CannaMD will continue to provide updates to keep Florida’s medical marijuana community informed with the latest research.

If you or someone you know is living with HIV/AIDS, you or they may qualify for medical marijuana treatment.