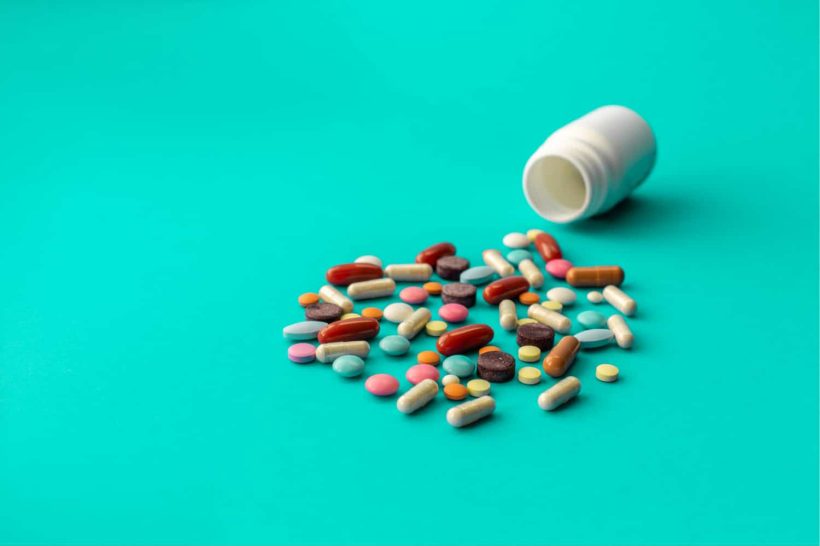 There are fewer and fewer antibiotics available to treat multiple drug resistance (MDR) bacterial infections, primarily due to the overuse of antibiotics. Because drug resistance is becoming more common and dangerous, alternative strategies are being researched, such as the use of “helper” compounds.

And surprisingly, marijuana is making its way to the top of the list!

Helper compounds are more formally known as antibiotic potentiators or resistance breakers. Helper compounds are not antibiotics but operate in synergy with the antibiotic drug’s mechanism of action, inhibiting critical enzymes for bacteria growth and/or destroying the bacteria’s cell wall. They may also exhibit antibacterial properties, themselves.

Cannabidiol (CBD) is one such helper compound, and a new study demonstrates its impressive antibacterial effects in combination with an antibiotic called bacitracin (BAC).

Marijuana cannabinoids are either endogenous (inside the body) cannabinoids or exogenous (from outside sources) cannabinoids, which are produced either by plants such as Cannabis sativa or synthetically.

The antimicrobial effects of cannabinoids have not been extensively studied nor have their mechanisms of action. However, earlier studies indicate that endocannabinoids and exogenous cannabinoids, such as CBD, can inhibit the growth of bacteria.

The present study aimed to characterize CBD as a helper compound when used with BAC to treat staphyloccocus aureus (S. aureus), a common bacteria that has developed strong antibiotic resistance to multiple drugs.

After rigorous study, researchers with the University of Southern Denmark concluded:

[T]he antibacterial effects of BAC against S. aureus as well as other Gram-positive bacteria can be enhanced by cannabidiol [CBD] originating from the Cannabis plant.

The [S. aureus] bacteria could no longer divide normally.

The expression of certain key genes (cell division and autolysis genes) in the bacteria was lowered.

This conclusion supports similar work led by McMaster University in Canada, where researchers have found that another cannabis compound, CBG, cured mice of MRSA infections as effectively as vancomycin, a drug widely considered to be the last line of defense against drug-resistant microbes. (As of publication, this study is currently under journal review at the ACS Infectious Diseases.)

While the use of CBD and other cannabinoids as antibacterial agents was first reported in 1976 by Van Klingeren and Ten Ham, and again in 2008 by Appendino and colleagues, there has been little research since.

This particular study picked up the baton, showing that when combined, CBD and BAC could inhibit the growth, or cause the destruction, of S. aureus and other gram-positive bacteria (but not gram-negative bacteria).

If we combine an antibiotic with a helper compound that enhances the effect of the antibiotic, we need fewer antibiotics to achieve the same effect. This may contribute to the development of fewer resistant bacteria.

Given the promising results of the present study, CBD may just play an important role in decreasing antibiotic use and, over time, addressing the emerging need to combat treatment resistant bacteria.

CannaMD makes getting your Florida medical marijuana card fast and convenient. Complete a FREE application today or call (855) 420-9170 to get started!