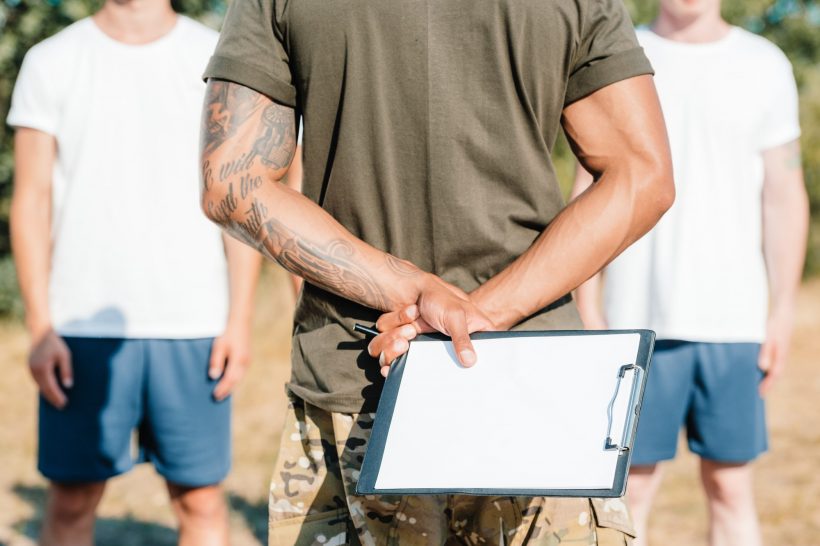 A new government-funded study of United States Army recruits has uncovered that past cannabis use does not have a significant impact on overall performance. Currently, over half of new recruits hail from states where marijuana is legal at least for medical use, so these findings should be reassuring for military recruiters and Army hopefuls alike.

At the federal level, the U.S. Department of Veterans Affairs (VA) continues to oppose a bill that would require it to conduct clinical trials investigating the therapeutic potential of marijuana for military veterans. This is unfortunate given the extensive research that suggests marijuana may be an effective treatment for PTSD, chronic pain, and other conditions common among military veterans.

Further, marijuana use is currently a disqualifier for U.S. Army service, though the Army has been softening its stance on past use in recent years. Army policy dictates that applicants who have used or been convicted of possessing marijuana in the past may still qualify for enlistment if they acquire a waiver.

Marijuana legalization continues to spread at the state level – and as a result, so does marijuana use. This generates concern that the Army’s current enlistment standards may disqualify an increasing number of people who would be physically and mentally capable of having successful careers in the Army.

Army Recruits with a History of Marijuana Use: How Do They Measure Up?

In a recent study, the researchers at RAND sought to determine if increasing the number of Army recruits with waivers would damage the overall effectiveness of recruits as a whole. The researchers looked at data from every Army recruit who joined between 2001 and 2012. They compared non-waivered soldiers to soldiers who had enlisted with waivers for disqualifying marks on their records such as marijuana use or depression and anxiety disorders.

The researchers found that as a group, these recruits were no riskier than any other recruits, and allowing more soldiers into the military with these waivers had little impact on performance.

This was emphasized in the key findings of the study:

Contrary to expectations, waivered recruits and recruits with a documented history of marijuana or behavioral health conditions are not uniformly riskier across all dimensions. In some cases, they are historically more likely to perform better.

However, the study did find that when waivered recruits got into trouble, it was usually related to what they had been waived for. This means that recruits with a history of marijuana possession were slightly more likely to be punished for possession of marijuana while in the Army.

With this information, RAND concluded:

The performance of an accession cohort would change relatively little if waivers were increased. The same is true with an increase in the share of accessions with a documented history of marijuana or behavioral health conditions.

These findings indicate that the legalization of cannabis has not negatively affected recruit outcomes.

The Future of Cannabis in the Military

Though it is unlikely that regulations around cannabis in the Army will relax any time soon, the findings of this RAND study may help to change some perceptions about marijuana users in the Army.

The researchers at RAND have encouraged altering the negative message that the term “waiver” sends to the press and public – noting that people often mistake a waiver to mean the Army is lowering its standards and allowing unqualified soldiers into the military.

The Army should create, disseminate, and use a clear definition that highlights that all waivered recruits are qualified and eligible to enlist, even if they do not meet every enlistment standard, and that the enlistment standards allow for waivers.

They also noted that to offset the rare cases of adverse outcomes among waivered recruits, the Army could impose higher standards on waivered recruits. They indicated that having higher scores on aptitude tests, a high school diploma, and being over the age of 22 often mitigated the higher chance of negative outcomes in recruits with waivers.

In Need of a Medical Marijuana Card?

Curious about cannabis? CannaMD‘s experienced team of Florida medical marijuana doctors are here to help! Fill out an online application to find out if you qualify for medical marijuana treatment or give us a call at (855) 420-9170 today!