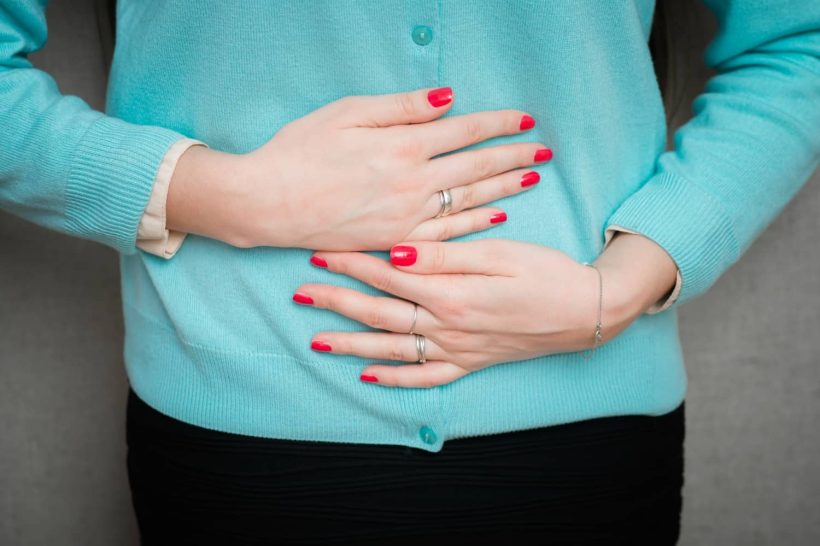 Inflammatory bowel disease, or IBD, is a condition comprised of Crohn’s disease and ulcerative colitis. This chronic disease involves inflammation of the gastrointestinal tract. Those who suffer from IBD often experience pain, nausea, diarrhea and a poor appetite that can lead to weight loss.

Unfortunately, there are limited treatment options for IBD, and the options that are available are known to have adverse side effects. However, it is believed that cannabis has been used to treat IBD for hundreds of years.

Now that medical marijuana is legal in numerous states, including Florida, mounting reports suggest that marijuana may be an effective treatment for IBD.

The Endocannabinoid System and IBD

The endocannabinoid system (ECS) is a biological system in the body that is responsible for regulating many natural functions. The ECS is made up of cannabinoid receptors, which are located throughout the body. These receptors interact with natural molecules in the body, known as endocannabinoids, to regulate mood, appetite, inflammation and more.

The ECS has cannabinoid receptors throughout all layers of the intestines, and is responsible for managing gut inflammation. Patients with a weak ECS may be more likely to develop IBD and other inflammatory conditions because the body will not be able to fully reduce inflammation.

The cannabis plant has many natural cannabinoids, which are very similar to the endogenous cannabinoids found in our body. As a result, they are able to interact with and stimulate the ECS to alleviate many of the symptoms of IBD. Surveys have shown that many people who suffer from IBD are able to reduce pain and nausea, improve appetite and manage diarrhea with marijuana use.

A significant number of patients with IBD currently use marijuana. Most patients find it very helpful for symptom control, including patients with ulcerative colitis.

Perhaps even more significant for the treatment of IBD, a study performed on mice found that cannabis might help slow the progression of IBD and reduce some of its primary effects. Mice treated with cannabinoids achieved improved gut health and wound healing, with a decrease in intestinal permeability and abnormal muscle contractions.

Human Studies on Marijuana and IBD

Studies on the effects of cannabis on IBD in humans are few in number, but those that have been performed have produced intriguing results.

The first study was performed in 2011, which involved 30 patients with Crohn’s disease. Every single patient felt that his or her medical well-being improved after marijuana use. In addition, patients achieved a reduction in disease activity and a reduced need for other medications. Researchers also noted a “significant improvement” in the operative rate of each patient:

All patients stated that consuming cannabis had a positive effect on their disease activity. This is also reflected in the Visual Analog Scale, which increased from 3.1 to 7.3. The Harvey Bradshaw index decreased […] The mean number of bowel movements decreased from eight to five a day and the need for other drugs was significantly reduced.

Of particular interest is the observation that cannabis may have a steroid-sparing effect, since the number of patients requiring steroid treatment was reduced from 26 to 4.

Another study analyzed the effects of marijuana on patients with long-standing IBD, who were directed to use cannabis whenever they felt pain. The three-month study found that all patients achieved significant improvements in their quality of life, as well as a statistically significant increase in weight and BMI. Similar to the previous study, all patients also achieved a reduction in disease activity. Patients also enjoyed an improved ability to perform daily activities, such as work and social interaction.

An interesting report from 1990 claims that patients who suffered from IBD were able to maintain remission of the disease with marijuana use. A group of researchers later attempted to confirm this by evaluating a group of Crohn’s disease patients who were resistant to conventional treatments and medications. Although nearly half of the patients who were treated with marijuana achieved remission, the results could not be deemed statistically significant due to the small sample size.

However, researchers did note that patients achieved significant quality of life improvements, while some were even able to discontinue opiate or corticosteroid use with marijuana treatment.

How Do IBD Patients Feel About Medical Marijuana?

Although there are few research studies on marijuana and IBD, patients have not been shy about the benefits they receive through marijuana treatment. Marijuana and other alternative medicines are often sought out due to the inefficacy of conventional treatments.

In 2014, a study of IBD patients in Canada found that the vast majority of patients achieved a reduction in abdominal pain, a reduction in abdominal cramping and an overall improvement of IBD symptoms. Many of these patients also believed that marijuana worked better for them than other medications, and resulted in fewer side effects. More than 80% of the patients in this study planned to continue using marijuana to manage their symptoms.

Likewise, a U.S. survey found that marijuana use was more prevalent among IBD patients than among the general population, signifying a definite interest in the use of marijuana to manage IBD symptoms.

Clearly, marijuana is offering patients relief that they cannot achieve by other means. However, researchers agree that additional, larger studies are needed to conclude definitive answers about the effects of marijuana on the disease itself.

How to Qualify for Medical Marijuana with IBD

Treatment with medical cannabis has been able to provide thousands of patients with relief from symptoms related to IBD. Currently, Crohn’s disease and ulcerative colitis are two of the many health conditions that can qualify a patient for medical marijuana treatment in Florida.

If you would like to determine if you qualify for medical marijuana, please call CannaMD at 1 (855) 420-9170 or fill out our free online application.