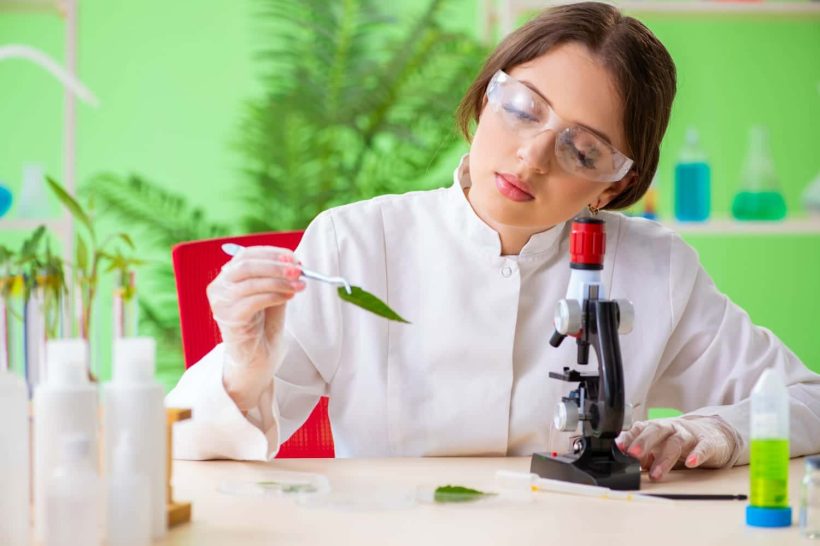 For years, we’ve been told that marijuana is a “gateway drug” – that using it would likely lead down a slippery slope of harder and harder drug use. However, in recent years researchers have done dozens of studies that have found no correlation between marijuana use leading to harder drug use. Though science continues to dispel these “gateway drug” myths, it doesn’t stop many people from trying to use it as a reason to oppose legalization.

Most recently, that myth was put forth at a town hall meeting by Democratic Presidential hopeful and former Vice President Joe Biden:

It is not irrational to do more scientific investigation to determine — which we have not done significantly enough — whether or not there are any things that relate to whether it’s a gateway drug or not.

After a lot of negative attention from other legislators, the press and public alike, Biden later claimed that he wasn’t directly making the claim, rather stating that some believe it to be true. However, the damage had been done and the debate over marijuana’s “gateway drug” status was revived.

So what does science really say?

The sad truth is, whether Biden truly meant what he said at the time – before being corrected by the scientific community and his fellow politicians – he’s not wrong in claiming that many people still believe the “gateway drug” theory.

After decades of programs like D.A.R.E. (Drug Abuse Resistance Education) that followed the War on Drugs, people were conditioned to believe that marijuana use could lead to more dangerous substances. Whether actual research says it’s true or not, many people don’t keep up with such news and might not be aware that science and data disproving the theory is out there.

However, research challenging marijuana “gateway drug” claims dates back as early as 2002 to a RAND Corporation Drug Policy Research Center report. After examining the drug use patterns reported by more than 58,000 U.S. residents between the ages of 12 and 25 who participated in the National Household Surveys on Drug Abuse (NHSDA) conducted between 1982 and 1994, researchers found:

[T]he phenomena supporting claims that marijuana is a gateway drug also support the alternative explanation: that it is not marijuana use but individuals’ opportunities and unique propensities to use drugs that determine their risk of initiating hard drugs.

These days, even the National Institute on Drug Abuse (NIDA) knows that the gateway theory is flawed, stating:

[T]he majority of people who use marijuana do not go on to use other, “harder” substances.

Also, cross-sensitization is not unique to marijuana. Alcohol and nicotine also prime the brain for a heightened response to other drugs and are, like marijuana, also typically used before a person progresses to other, more harmful substances.

The NIDA says that rather than marijuana, alcohol, and tobacco being “gateway drugs” it is simply that they are more easily obtained by those who are more vulnerable to hard drug abuse. They also point out that you must consider additional factors when it comes to someone’s likelihood of using harder drugs – like their social environment and their interactions with those who use harder drugs.

Not only have studies spanning decades disproved the gateway drug theory, but recent studies also suggest that marijuana might reduce the use of more harmful substances like tobacco, alcohol, and opioids.

One study found that alcohol sales dropped 15% in states where medical marijuana was legalized. Similarly, many patients with chronic pain have reduced and, in some cases, entirely stopped their use of opioid painkillers in favor of medical marijuana. Additionally, studies have found that CBD can help people successfully quit smoking tobacco.

In fact, there’s a new trend floating around calling cannabis an “exit drug” based on studies like these! There is a growing amount of evidence that suggests cannabis use could help fight addictions and reduce the use of harmful substances. On the other hand, there is diminishing evidence that its use has anything to do with your chances of trying harder drugs like heroin, cocaine, or methamphetamine.

Whether you suffer from chronic pain, depression, PTSD or a number of other qualifying conditions, medical marijuana could be the thing that works. Especially if you’re trying to reduce your reliance on opiates or other prescription medication!

If you’d like to learn more about medical marijuana you can download our free e-book. CannaMD also has a team of certified medical marijuana doctors who are prepared to answer any questions you might have! Call us at (855) 420-9170 to get your medical marijuana card and start your journey to health and wellness!