Parenting as a Medical Marijuana Patient 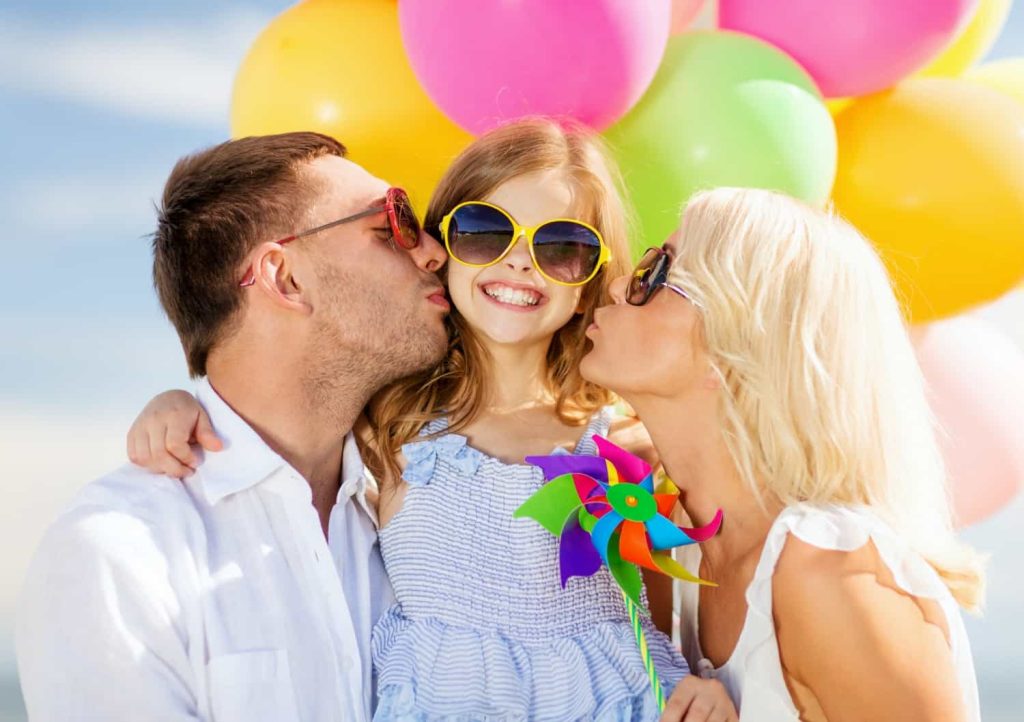 As more states legalize medical and recreational marijuana, the stigma that the plant once carried is being relaxed, even for those who are parents, and the occasional joint is being seen in the same favorable light as a glass of Chablis.

Now, more moms and dads than ever are using medical marijuana to address specific health issues, with some going so far to say it improves their parenting skills because it addresses both chronic pain and anxiety, two things that can be debilitating enough to negatively impact their role as parents.

Leah Campbell, in an essay for Parents.com, said she has no qualms about micro-dosing to stave off anxiety and chronic pain:

A small amount of pot administered as an edible allows me to be present and functional for my daughter. It makes me the best version of myself and I have no shame at all in admitting that it makes me a better parent.

Moms can connect on social media to find other members of their tribe, including on Facebook, where groups including the Cannavist Mom and Moms for Marijuana have gathered tens of thousands of members.

According to Dr. Edith Bracho-Sanchez, a primary care pediatrician and Assistant Professor of Pediatrics at Columbia University who spoke to Good Morning America as part of their story “Weed Moms are the New Wine Moms,” more parents are becoming comfortable with medical marijuana, and are using it in the same way they once used a glass of wine or before-dinner cocktail, with better benefits.

As more states have moved to legalize cannabis for both medicinal and recreational use in recent years, there certainly has been a rise in the amount of parents who are using them to cope with the stress of parenting and daily life. I’m hearing from more and more adults who use these products to ‘take the edge off,’ relax or ease pain.

While more people are becoming more accepting of medical as well as recreational marijuana as a whole, it continues to be something for which some parents sometimes find themselves judged, even if they have their medical marijuana card.

Registered nurse Jessie Gill, founder of the organization Marijuana Mommy, told marijuana advocacy site Leafly that she was sued by her ex-husband for custody of their son, simply because of her status as a medical marijuana patient.

Gill uses marijuana to help treat debilitating pain from a spinal cord injury, and said that she is more lucid using marijuana than she was using the opioids and other drugs that were previously prescribed to her.

Fortunately, I’m in New Jersey where patients have more protection than other regions, but my son has been the victim of many cruel comments about me because of my medication.

Seattle-based writer Sarah Szczypinski came from a family of drug users, and her history made her reticent to consider marijuana, even after she lost her tolerance for alcohol after giving birth. A gift from her husband, who wanted to give her the opportunity to unwind, changed her perspective and her mind.

While Szczypinski said the mint edible she tried resulted in a little more of a high than she expected – she was aiming for the equivalent of a glass of wine – she explained the experience caused her to no longer judge other parents for using marijuana, either medically or recreationally, because she was able to relax and “put away her Type A personality” for a while.

Medical marijuana has helped plenty of parents find relief from the debilitating stress and medical conditions that had previously interfered with their ability to enjoy parenthood. Ready to give it a try yourself? Call CannaMD‘s experienced team of board-certified physicians today at (855) 420-9170 or fill out an easy online form!