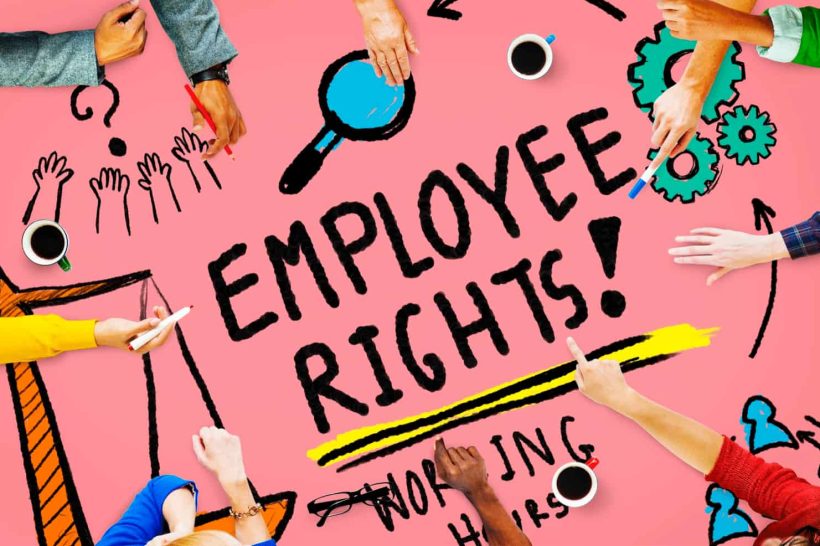 A long-standing problem for medical marijuana patients across the nation is that while many states have loosened up restrictions on cannabis use, company policies on marijuana have remained mostly unchanged.

However, medical marijuana is here to stay, and so – as advocacy groups argue: employers will have to come around sooner or later. To help move things along, many state and local governments are now enacting legislation disallowing pre-employment marijuana testing for certain types of employees.

Over the past year, governments have really begun picking up the pace when it comes to pre-employment marijuana screening.

For example, in New York, cities including Rochester and New York City have passed laws that make it illegal for companies to require new employees to take drug tests for marijuana.

Rochester, specifically, passed a law on May 12, 2020, which no longer requires city employees to take pre-employment marijuana drug screening tests, except when applying for safety-sensitive positions, such as commercial driving and police officer positions.

New York City’s new law is more encompassing and makes it illegal for all employers, labor organizations, and employment agencies to require potential new employees to submit to drug tests for marijuana. Exceptions were again made for safety-sensitive positions.

Other examples of local governments barring employers from excluding potential employees who fail marijuana drug tests include Maine, Nevada, and Washington, D.C.. Hopefully it’s only a matter of time before pre-employment drug screening for marijuana is a thing of the past for all medical cannabis patients!

This section does not limit the ability of an employer to establish, continue, or enforce a drug-free workplace program or policy.

This section does not require an employer to accommodate the medical use of marijuana in any workplace or any employee working while under the influence of marijuana.

This section does not create a cause of action against an employer for wrongful discharge or discrimination.

When Florida medical marijuana patients run into problems due to marijuana drug testing policies, they often turn to the Americans with Disabilities Act (ADA); however, this defense offers little help. According to Florida law firm Wenzel Fenton Cabassa, courts in several states have all come to the conclusion that while marijuana remains federally illegal, the ADA does little good.

Until Florida enacts legislation to stop employers from requiring pre-employment marijuana screening, it is advised that you read up on your job’s drug testing policies before starting employment and/or consult private legal counsel.

Can I Use Medical Marijuana at Work in Florida?