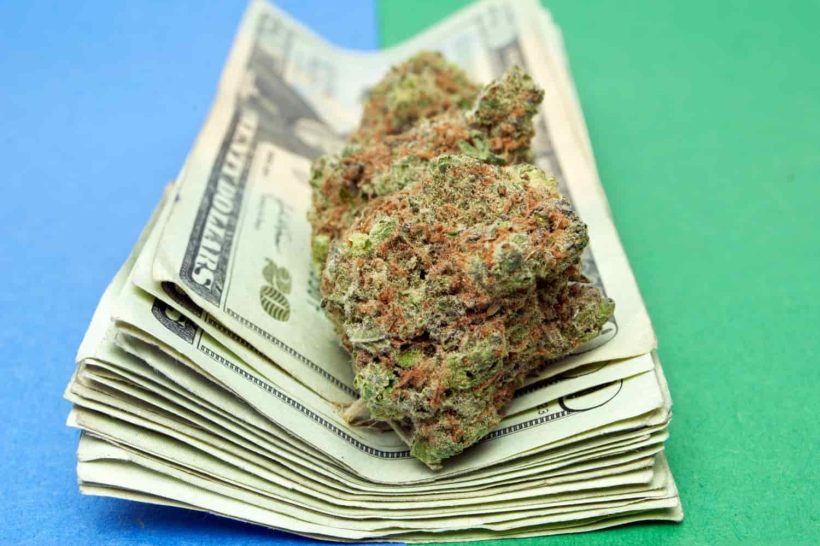 It’s been almost four years since Florida legalized medical marijuana – but only months since patients have been able to buy smokable forms of the plant at dispensaries. Initially, after the passing of Amendment 2, state lawmakers went to work setting regulations for the new industry – one of which was a ban on smokable cannabis. However, after a nearly two year battle in court, flower hit the shelves of limited dispensaries back in March 2019.

Since then, Floridians have proven that thousands were waiting for access to medicine the way they needed it. In less than six months, Florida sold more than 22,000 pounds of medical marijuana – which already sounds like a lot.

Comparatively, that is three times more than the state of Ohio sold of all types of medical marijuana products in a full year!

Since March, Florida sales have been on a general upward tick – with sales the highest in December, where totals averaged around 180 pounds per day – or almost 1,300 pounds per week. The low for the year was around mid-July, with 590 pounds per week. (These numbers come directly from the Florida Department of Health, which back on July 12, 2019 started providing weekly reports on quantities of smokable medical marijuana sold in the state.)

If broken down between the three dispensaries that sold most of the state’s cannabis, you’ll notice a clear leader in the current Florida market:

FLORIDA SOLD AN ESTIMATED $100 MILLION IN CANNABIS IN 6 MONTHS

According to industry experts, Florida has generated $3.5 million to $5 million in weekly sales of smokable medical marijuana, with current prices varying from $10-15 per gram. Based on those same prices, from July to December 2019 the state sold roughly $100 million to $150 million in that short time. Florida sales of all medical marijuana in 2019 are estimated at $450-550 million.

More dispensary storefronts are planning to open their doors in 2020 and delivery is available statewide. With more people realizing that they could benefit from medical marijuana, these numbers are only expected to continue to grow in the coming year!

DO YOU QUALIFY FOR MEDICAL MARIJUANA?

Are you considering medical marijuana as a natural treatment alternative for pain, anxiety, depression, or another qualifying condition in the state of Florida?

If you’d like to learn more about medical marijuana you can download our free e-book. CannaMD has a team of certified medical marijuana doctors who are prepared to answer any questions you might have! You can call us at (855) 420-9170 to find out how we can help you on your health journey.