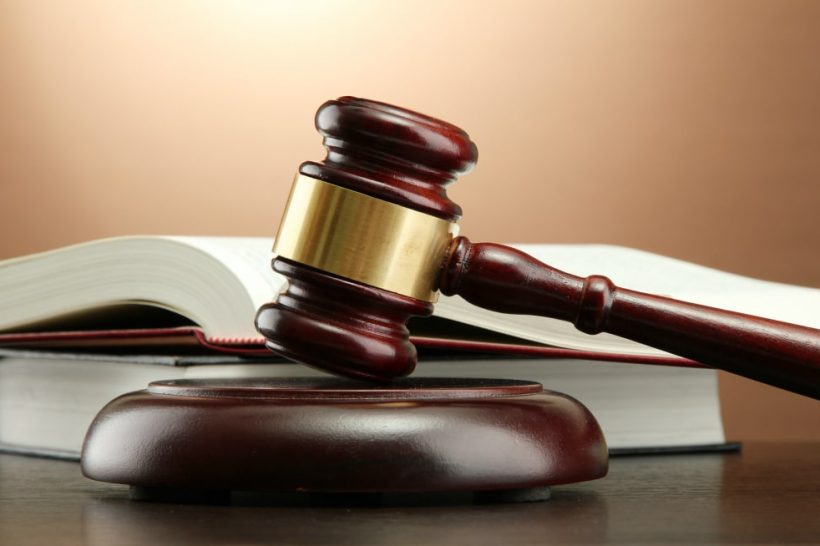 On Thursday, September 27, 2018, the DEA announced that certain FDA-approved drugs using cannabidiol (CBD) will be placed in Schedule V. This marks the first time any cannabis derivative has appeared in a drug or substance classified outside of Schedule I; however, as the DEA notes, cannabis is still considered a Schedule I drug.

Don’t worry – CannaMD has outlined you need to know!

Drugs, substances, and certain chemicals used to make drugs are classified into five categories (known as schedules) depending on the DEA’s definition of the drug’s acceptable medical use and abuse/dependency potential. For example, the DEA considers Schedule I drugs to have a “high potential for abuse and the potential to create severe psychological and/or physical dependence.” Schedule V drugs represent the lowest potential for abuse.

Examples of Schedule I drugs include:

Examples of Schedule V drugs include:

It’s important to note that the DEA’s rule change does not reschedule CBD. Instead:

[It places] FDA-approved drugs that contain CBD derived from cannabis and no more than 0.1 percent tetrahydrocannabinols in Schedule V.

This means that the first cannabis-derived medication to hit U.S. markets, Epidiolex, will be classified as Schedule V. Epidiolex meets the requirements of being an FDA-approved medication with CBD derived from cannabis and has no more than 0.1 percent THC.

However, CBD itself is still classified as Schedule I.

Understandably, this technicality has resulted in a lot of confusion – prompting news outlets to publish articles such as No, The DEA Did Not Reschedule the CBD Compound and US Reschedules CBD Drug, But Not CBD Itself.

But the government is clear. As DEA spokesperson Rusty Payne explains:

What this does not do is legalize or change the status of CBD oil products. As of right now, any other CBD product other than Epidiolex remains a Schedule I controlled substance, so it’s still illegal under federal law.

At this time, just Epidiolex.

Designed to treat seizures associated with two rare and severe forms of epilepsy, Lennox-Gastaut syndrome and Dravet syndrome, Epidiolex is a purified (> 98% oil-based) CBD extract from cannabis administered via an oral spray.

On June 25, 2018, Epidiolex became the first drug comprised of an active ingredient derived from marijuana to be approved by the FDA.

What does this mean for patients?

Leafly journalist Ben Adlin notes that the DEA’s rule change “does open the door for additional high-CBD medicines to enter the [general] U.S. market.” However, as Adlin points out, “many popular products in existing medical cannabis markets, such as Canada or certain U.S. states, will be ineligible due to the amount of THC they contain.”

While these products remain ineligible for FDA approval and, therefore, DEA rescheduling – which would allow them to be used by the general public – they are permitted for use under Senate Bill 8A by qualified Florida patients.

To find out if you qualify, speak with one of CannaMD‘s specialists today!