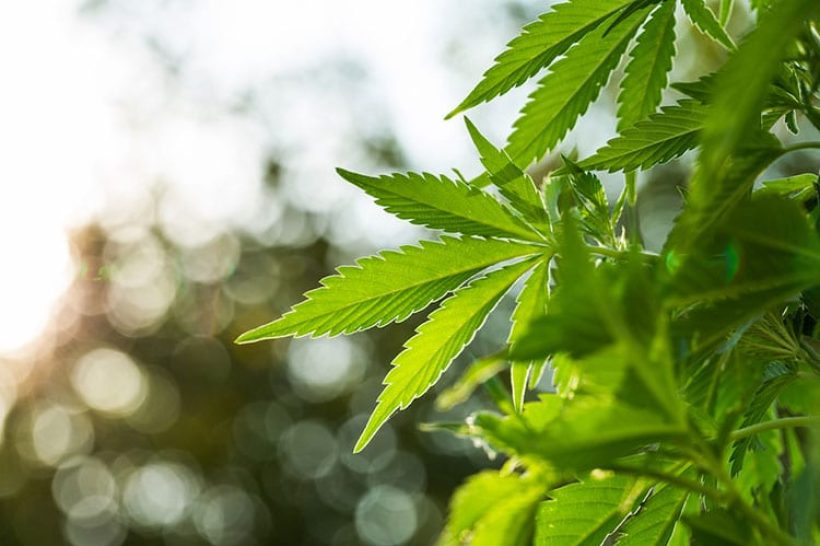 Medical marijuana contains over 400 chemicals, including about 66 that are unique to the marijuana plant.  These are known as cannabinoids, and they resemble the endocannabinoids that are naturally produced and used by various systems in  the human body.

Medical marijuana is effective in managing chronic pain resulting from cancer, arthritis, rheumatism, and various neuromuscular disorders, without the unpleasant and sometimes dangerous side effects of opiates. Cannabis acts in a different way from opioid painkillers, alleviating the brain’s emotional response to pain rather than suppressing the sensation of pain.

Unlike opioids, medical cannabis is not addictive. The patient does not require higher and higher doses to achieve the same level of relief. Medical marijuana does not expose patients to the danger of abuse or accidental overdose.

Cannabis can be used by patients who are unable to take nonsteroidal anti-inflammatory drugs (NSAIDs) like ibuprofen and naproxen, because they have liver disease or problems with their kidneys or digestive system.

Patients who use high-CBD medical marijuana to manage pain are able to carry on normal activities such as work or study without getting high. They do not feel groggy or disengaged from the world around them. 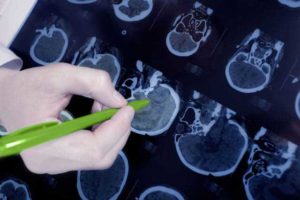 Medical marijuana helps regulate the release of neurotransmitters in the brain and reduce the bursts of abnormal electrical activity that cause seizures. More than 30% of epilepsy sufferers do not respond well to anti-seizure drugs, and some forms of epilepsy, such as Dravet Syndrome and Lennox-Gastaut Syndrome (LGS), are drug-resistant. Many patients report that taking medical marijuana has reduced the severity and the frequency of their seizures.

The endocannabinoid system plays a role in healing the brain after a traumatic brain injury. Studies on mice have shown that marijuana reduced bruising and swelling of the brain after an injury. 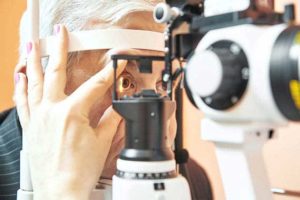 For patients undergoing chemotherapy or radiation, medical cannabis counteracts debilitating side effects such as nausea and vomiting. A synthetic marijuana drug, Dronabinol, has been prescribed since the 1980s for cancer patients who did not respond to other nausea medications. Medical marijuana also relieves the weakness, numbness, tingling, or burning in the hands and feet caused by neuropathy (nerve damage) that sometimes accompanies chemotherapy.

By stimulating the appetite, marijuana contributes to weight gain and better nutrition. Marijuana also lifts a patient’s mood, making it easier to tolerate treatment, and improving overall quality of life.

Laboratory studies suggest that medical marijuana could fight cancer in other ways too, boosting the body’s immune response to cancer growth and inducing apoptosis (a process in which cancer cells kill themselves) in certain types of cancer cells.

In the laboratory, and in animal studies, cannabidiol has been demonstrated to stop the spread of several types of aggressive cancer cells

Medical marijuana reduces pressure inside the eye (intraocular pressure, or IOP), protecting the optic nerve from damage. Pressure can build up when scarring from an infection, or a genetic malformation, interferes with the normal flow of fluids out of the eye. The increased pressure damages the optic nerve, eventually leading to blindness.

The structures of the eye have cannabinoid receptors CB1 and CB2, which respond to THC and other cannabinoids in medical marijuana. Some researchers believe that compounds in marijuana stimulate microcirculation in the eye to reduce inflammation and lower IOP. Marijuana was discovered to lower IOP in the 1970s, but the effect wore off quickly. Today’s medical marijuana products are effective for longer periods.

Some patients cannot tolerate the side effects of the medications commonly prescribed to lower IOP, which include dizziness, fatigue, severe asthma attacks, and red and itching eyes, and are unable to continue their treatment. Medical marijuana is a viable alternative.

Can reduce inflammation and help regulate the immune system 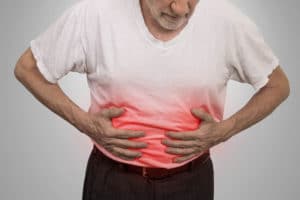 In patients with multiple sclerosis (MS), scientific studies indicate that cannabinoids suppress the activity of immune cells attacking the central nervous system, and could slow the progress of the disease by lessening the damage to nerve cells.