Why Do People React Differently to THC? 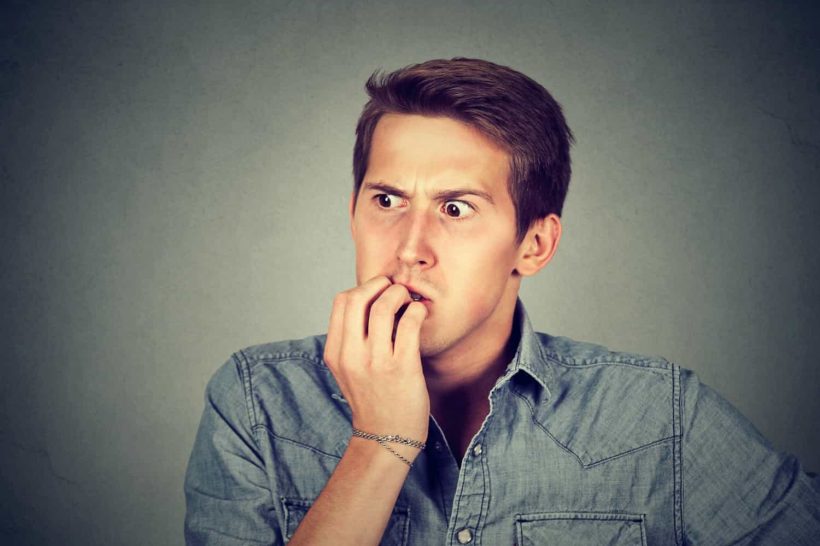 Most people enjoy the pleasant and soothing sensations of a marijuana high. For recreational users, it’s usually the end goal. Medical marijuana recipients may consider these same feelings to be a fringe benefit of treatment regimes that can provide a wide range of benefits from pain relief to appetite enhancement and stress relief.

In fact, marijuana has been shown to help nine out of ten people control and reduce anxiety levels by more than half. In addition, there are antioxidant, anti-inflammatory, anti-bacterial and neuroprotective properties that make medical marijuana one of the most promising natural remedies in modern pharmacology.

Yet, despite all of its positive qualities, marijuana is also known to affect some people in negative ways that range from a general sense of discomfort and bad thoughts to bouts of short-term paranoia. While THC, a psychoactive compound in marijuana, has long been blamed for triggering everything from euphoria to paranoia, researchers have struggled to submit a good explanation for why a particular strain of marijuana causes different psychological reactions.

One explanation that gained early popularity was based on findings from a 2014 study conducted by Oxford University. The study, which looked at 121 people who consumed a THC-solution, came to the conclusion that people suffering from low self-esteem, high levels of anxiety, and unsettled feelings were more likely to have bad experiences with marijuana.

The thinking behind this was that cannabis amplified existing mental states.

But What About Biology?

In the summer of 2019, a new explanation for the differences in response toTHC and marijuana’s mood-altering properties captured the media’s attention. These groundbreaking findings come from a research group at Western University in Ontario, Canada.

We know a lot about the long-term and short-term effects of THC, but there is very little known about the specific areas in the brain that are responsible for independently controlling those effects.

What is known is that THC is absorbed by cell membranes known as cannabinoid receptors, which are found throughout the brain. And it is also known that not all receptors will absorb THC evenly. It was the specifics of these variations that the researchers wanted to investigate.

This is the first indication that reactions to THC may be based more on biology rather than mental attitude.

Of course, this is just the first step, and the Western University group and others will need to find ways to replicate similar results in human brains.

We’re starting to unravel some of the more intricate details of how cannabis is affecting the brain.

Once we figure out what molecular pathways are causing those effects in different areas, then in the long-term we can work on modulating THC formulations so they don’t activate those specific pathways.

The initial findings of this report open up some fascinating possibilities. Will future research show that an individual’s reaction to marijuana is based on their genetics, or might it reveal that moods can in some way alter the body’s biochemistry, making one area of the brain more receptive to marijuana’s influences?

And as we learn more about the specific chemistry of marijuana, will the medical cannabis industry be able to create new strains and products that produce positive sensations for all people?

It’s a topic we will continue to monitor and provide updates on as more breaking scientific news becomes available!