THC May Not Be Only Factor Influencing Marijuana’s “High” 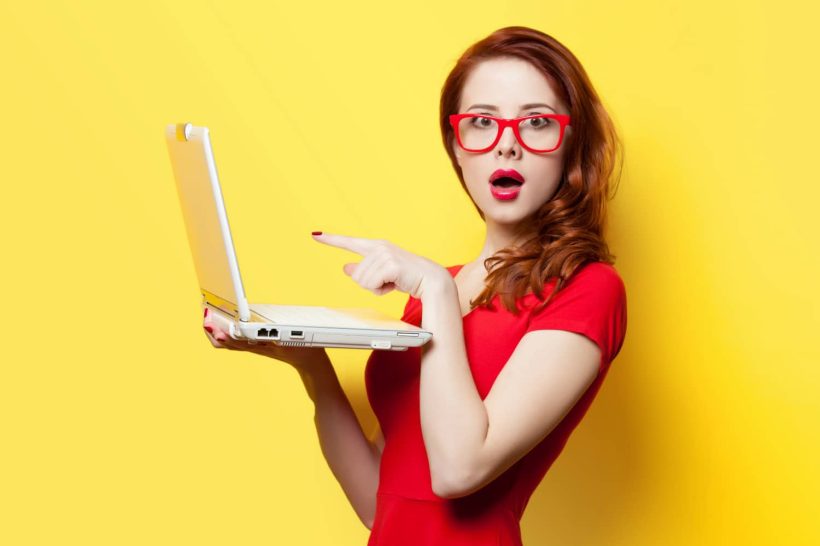 Why do weaker strains of marijuana sometimes result in a stronger high? The short answer is that our traditional definition of strength may be incomplete. It’s generally accepted that the cannabinoid compound known as THC is responsible for creating the psychotropic reaction to marijuana known as a “high.” But recently, scientists have discovered a new cannabinoid known as THCP that may exert the same type of psychoactive influence as THC, while having a far greater affinity for binding with the human endocannabinoid system.

This finding has led to some sensational headlines about “new pot that’s 30 times more powerful.” In reality, such statements are an oversimplification, and not entirely accurate.

THC Isn’t The Only Factor

The classification of a particular strain of marijuana as being weak or strong is based on the accepted understanding that THC is the compound within marijuana products that is responsible for creating the euphoric and sometimes psychotropic reaction known as a “high.” If this is the case, then the higher the THC content, the stronger the marijuana.

In reality, it’s not that simple. Research has shown that the effects of THC may be mitigated by CBD, and it is the interaction of these two major cannabinoids that regulate much of the psychotropic effects of marijuana. This understanding has led to the creation of grading and labeling systems that use the THC-to-CBD ratio to describe the strength of a given marijuana product. Such ratings also assume that a given marijuana product will deliver a relatively constant reaction among all users.

This is not the case, however, as both anecdotal evidence and studies have shown significant variations in the ways different individuals will react to the same marijuana product. Other factors such as age, gender, and current health may also alter an individual’s reaction to marijuana.

An additional variable of note is the way marijuana or a cannabis derivative is inhaled or ingested. There are differences in both the time of uptake and the duration of marijuana’s effect based on whether the user is smoking, vaping, or consuming edibles. For example, the effects of smoked marijuana are felt quicker, while the effects of edibles last longer. Studies have also shown that vaporizing marijuana can increase the bioavailabililty of cannabinoids by more than 50% as compared to smoking a comparable strain.

Third, there’s evidence that certain effects of marijuana may decrease over time as regular users develop an increased tolerance to a specific marijuana product. This might cause a new or first-time user of a particular product to experience a stronger reaction that those making regular use of the same product.

The medical marijuana products provided by state-authorized dispensaries are a far cry from the unregulated “street weed” of years past. Specific plant strains and extracts with known and measured levels of THC and CBD deliver more predictable results and therapies. But there is a growing body of research that indicates that these two compounds are not the only factors at play. To date, researchers have identified some 150+ unique phytocannabinoids in marijuana. Each of these compounds may play a role in the body’s physiological and psychological reactions to marijuana. Which brings us back to THCP.

In late 2019, an Italian research group published the results of a research project that identified two previously unknown phytocannabinoids in marijuana. Based on their molecular profiles, these compounds were classified as THCP and CBDP. The authors of the study stated that their priority at this time has been on the properties of THCP. They noted that CBDP would be tested for potential anti-inflammatory, anti-oxidant, and anti-epileptic properties similar to CBD, but that such research would be a low priority because CBDP exhibited a relatively poor ability to bind to either CB1 or CB2 receptors.

The major focus of the study was devoted to the understanding of THCP. Without getting too deep into molecular chemistry, one of the most noteworthy aspects of THCP is its expanded C3 alkyl side chain, which is longer than the chains found in THC.

A simple explanation of the significance of alkyl side-chain length comes from an article published in Perspectives in Medicinal Chemistry which explains:

This increased binding affinity was confirmed in laboratory tests on mice, in which the research group determined that THCP demonstrated “an affinity for CB1 receptor more than thirty-fold higher compared to the one reported for THC.”

An important point to take away from this statement is that THCP’s binding ability is more than 30 times greater than that of THC – not the sometimes misreported supposition that it’s psychoactive properties are 30 times more potent. Instead, the authors of the study noted:

The results suggest that THCP acts similarly to THC but at lower doses (about half dose).

To date, the only strain of marijuana tested for THCP is the strain known as CIN-RO, which is produced by the Italian Council for Agricultural Research and Economics. There are hundreds if not thousands of unique strains of medical marijuana currently available and in use, and the THCP content of each of these strains remains unknown.

This is why the study authors commented:

The presence of this new phytocannabinoid could account for the pharmacological properties of some cannabis varieties difficult to explain by the presence of the sole Δ9-THC.

In our opinion, this compound should be included in the list of the main phytocannabinoids to be determined for a correct evaluation of the pharmacological effect of the cannabis extracts administered to patients.

In fact, we believe that the discovery of an extremely potent THC-like phytocannabinoid may shed light on several pharmacological effects not ascribable solely to Δ9-THC.

Under current Florida law, there are a number of conditions that qualify for treatment with medical marijuana. If you have questions or are seeking treatment for relief of a qualifying condition, call CannaMD‘s experienced team of doctors at (855) 420-9170 or fill out a quick and easy online form.

Our board-certified physicians are always available to help!