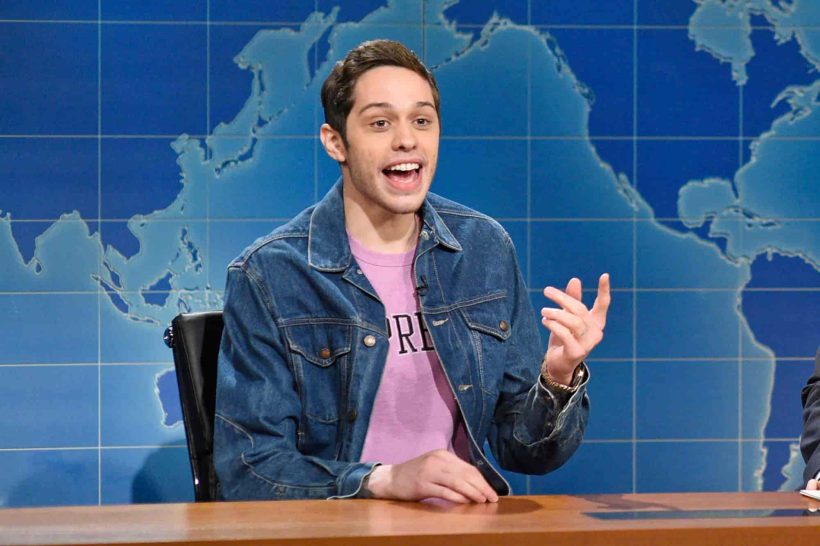 Crohn’s disease is an inflammatory bowel disease that affects an estimated 700,000 Americans. The symptoms that accompany Crohn’s disease can be painful and debilitating, including problems such as stomach pain, diarrhea, nausea and weight loss.

In recent years, a number of studies have shown that medical marijuana can help patients find relief from these symptoms, minimizing the impact that Crohn’s has on patients’ lives.

It helps more than you can imagine.

What is Crohn’s Disease?

The exact cause of Crohn’s disease is unknown, but it triggers inflammation in the bowel that can spread throughout the intestines, causing significant discomfort and other complications. The pain and nausea caused by Crohn’s makes it difficult to eat, which can result in unhealthy weight loss and malnutrition. The condition can be irritated by stress or a poor diet, both of which are difficult to avoid while experiencing some of the common symptoms of Crohn’s.

Although there is no known cure for Crohn’s disease, patients can manage their symptoms and even achieve long-term remission with the aid of medication and therapies.

In fact, medical marijuana is proven to have significant positive effects for patients who suffer from Crohn’s disease.

How Does Medical Marijuana Help with Crohn’s Disease?

In 2011, the Israel Medical Association Journal published the first study that analyzed the effects of cannabis on managing Crohn’s disease. They found that medical marijuana had a positive effect on disease activity, reducing the need for other drugs and surgery. These effects weren’t temporary, either, as researchers concluded:

The positive effect of cannabis on disease activity in our patients was maintained for an average period of 3.1 years.

Another study, published in 2013 by Gastroenterology and Hepatology, was performed to determine if medical marijuana could induce remission. Study results showed:

These findings led researchers to conclude:

A short course (8 weeks) of THC-rich cannabis produced significant clinical, steroid-free benefits to 10 of 11 patients with active Crohn’s disease, compared with placebo, without side effects.

The benefits that patients achieved with the use of medical marijuana included a reduction in inflammation, improved appetite and improved sleep patterns. It is also believed that cannabis can have an anti-diarrheal effect, further improving a patient’s quality of life.

Despite the efficacy of medical marijuana treatment for Crohn’s disease and other conditions, it’s rare that celebrities or other patients open up about their treatment to the public. Pete Davidson, Saturday Night Live cast member, actor and stand-up comedian, is a strong supporter of the legalization of medical marijuana, relying on it himself to manage Crohn’s disease.

In his interview with Howard Stern, Davidson described how Crohn’s affected his health:

There was a point where I couldn’t get out of bed, I was like 110 pounds.

Speaking with High Times, Davidson explained how marijuana helped stimulate his appetite and continues to help him live a normal life:

How to Treat Crohn’s Disease with Medical Marijuana

Medical marijuana can have an overwhelmingly positive effect on those who suffer from Crohn’s disease. Pete Davidson’s story resembles the stories of countless people around the country who struggle with Crohn’s disease:

Medical marijuana has made a huge difference when traditional medications and prescriptions have failed to provide relief.

CannaMD is Florida’s premier medical cannabis clinic, providing compassionate care to Florida patients though evidence-based application of medical cannabis research. We are proud to provide you with the education, resources and expertise necessary to improve your quality of life with medical marijuana.

If you’ve been diagnosed with Crohn’s disease, you qualify for medical marijuana treatment in the state of Florida.