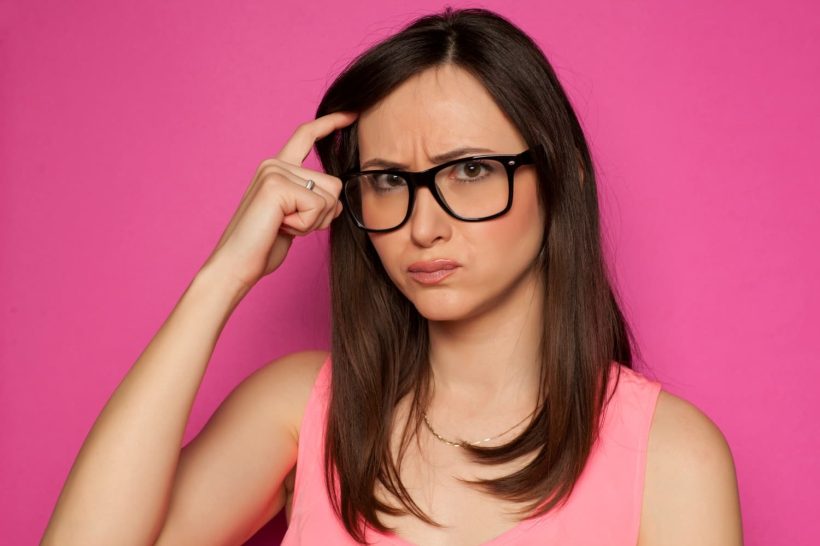 Pop culture gives us the image of the forgetful stoner, a character forever dazed and confused. But what is the reality? Beyond the well-known short-term high that comes with certain strains of marijuana, are there broader and more long-term effects on memory that can be associated with the use of cannabis?

For an informed look at the question, we first need to start by pinning down what we mean by memory.

THE MANY FACETS OF HUMAN MEMORY

There are a number of different components to human memory, each of which originates in separate and interconnecting regions of the brain. Neuroscience divides our memories into three primary categories:

Sensory memory, which lasts for a second or less, is a subconscious function that processes information from our five senses. It’s how you instantly recognize a familiar sound and subconsciously act to ignore it (the hum of an idling car) or react (the blare of a car horn).

Short-term memory, which is a sort of buffer and scratch pad, is typically able to process and retain a limited amount of information for around 15 to 30 seconds. A good example of a short-term memory function would be when someone tells you an address or phone number. Unless you make a conscious effort to imprint this information into your long-term memory through memorization techniques such as repetition, it will likely slip away in short order as your mind moves on to other things.

Long-term memory is our life-long reference library, and though we can’t always recall every fact and detail of our lives, far more is retained than we realize. Studies have shown that the human brain can store up to a quadrillion bytes of information, leading to the amazing conclusion that one human’s brain could store the entire internet.

And just like a warehouse, your long-term memory has systems for receiving, storage and shipping. Encoding involves the receiving and processing of information. This information is then stored in memory banks, and at some point recalled through one of two ways:

Procedural or implicit memories such as playing a musical instrument are retrieved without any conscious effort on your part.

Recalling facts such as the population of China or your mother’s birthday require a conscious effort to tap into your declarative or explicit memories.

For decades, everyone from poets and painters to jazz musicians have extolled the virtues of marijuana for its ability to enhance music, visual art and the creative process. It is generally accepted that marijuana use may result in heightened sensations including brighter colors, stronger smells, more acute hearing and richer tastes.

Following the discovery of the endocannabinoid system and its effects on numerous aspects of the human body, researchers began to add scientific validity to some of these assertions by detailing the effects cannabinoids, such as THC, have on the brain’s sensory memory.

A study published in 2014 confirmed that THC enhanced the sense of smell and stimulated appetite. In addition, the visual enhancements associated with THC have been linked to the stimulation  of the CB1 and CB2 cannabinoid receptors, which are abundant in the human eye. Stimulation of these receptors has been shown to temporarily enhance the performance of the photoreceptors responsible for color vision.

The best-known and most throughly studied effects of marijuana on brain function involve the short-term memory process. These effects are associated with the high created by THC and certain other compounds found within cannabis, and include a slowing or reduction in the ability to process new information, the organization of that new information and the retrieval of information required to process that information.

As one study put it:

In everyday language, that means that taking on and solving a new problem or understanding a new concept while high can be more difficult, while performing known tasks already committed to your long-term procedural or implicit memories remains largely unaffected.

In terms of the duration of these effects, the same study concluded that:

An interesting fact that has emerged from research on marijuana’s effects on short-term memory and problem solving performance is that some of these effects may mitigate with more frequent exposure.

A study that compared infrequent and frequent users of marijuana concluded that effects on memory and performance were more subtle among frequent users, who were better able to solve test problems and recall known facts than were infrequent or non-users administered similar doses of THC-rich marijuana.

Another study put subjects who self-reported daily use of marijuana through a battery of tests for memory and other cognitive functions, and came to the conclusion that:

Memory and performance while under the influence of marijuana has also been shown to vary widely based on composition, with strains containing higher levels of the cannabinoid CBD reversing some of the effects of THC-related impairment.

As one study reports:

CBD may be protective for some aspects of memory function by inhibiting the delta-9-THC-induced impairments in episodic memory in humans and spatial memory in animals, but not in working memory.

CBD may have therapeutic potential in reversing certain cognitive impairments induced by cannabis.

Marijuana’s potential effects on long-term memory remains a matter of debate in scholarly and research circles. One reason for this is related to the complexity of the question itself, as there are quite a few variables other than marijuana use which influence long-term memory.

There is evidence that the highs induced by certain strains of marijuana do not block access to-long term memory, as reported in a study which reported:

The ability of 16 college-educated male subjects to recall from long-term memory a series of common facts was tested during intoxication with marijuana extract calibrated to 0.3 mg/kg delta-9-THC and during placebo conditions.

The subjects’ ability to assess their memory capabilities was then determined by measuring how certain they were about the accuracy of their recall performance and by having them predict their performance on a subsequent recognition test involving the same recall items.

Marijuana had no effect on recall or recognition performance.

Another study that looked at both recognition and recall memories of persons under the influence of marijuana concluded:

Marijuana did not alter the subjects’ ability to accurately assess what information resides in long-term memory.

Less well-documented are the potential effects of long-term use of marijuana on memory. And again, this uncertainty is linked to the many variables in the equation, including the composition of marijuana or marijuana derivatives used, the quantity and duration of use, and whether this consumption was for medical or recreational purposes.

Some of the most compelling evidence for marijuana’s potentially positive effects on human memory and cognition comes from research on degenerative neurological conditions such as Alzheimer’s disease.

CBD has been found to be neuroprotective, to prevent hippocampal and cortical neurodegeneration, to have anti-inflammatory and antioxidant properties, reduce tau hyperphosphorylation, and to regulate microglial cell migration.

Furthermore, CBD was shown to protect against Aβ mediated neurotoxicity and microglial-activated neurotoxicity, to reduce Aβ production by inducing APP ubiquination, and to improve cell viability.

These properties suggest that CBD is perfectly placed to treat a number of pathologies typically found in Alzheimer’s disease.

Perhaps even more compelling is the emerging assertion that in addition to preventing neurological deterioration and memory loss, marijuana may actually reverse brain aging. CannaMD has reported on the ways in which marijuana may reverse the brain’s aging process by stimulating the brain’s CB1 receptors to slow or reverse the decline in receptor activity associated with aging.

In animal studies, cannabis has been shown to reverse the aging process in the brain. This finding is said to be a first step towards a clinical trial to investigate whether THC also reverses aging processes in human brains, and can increase cognitive ability.

As this and other new information on marijuana and memory comes to light, CannaMD will continue to keep you informed!

GET STARTED WITH MEDICAL MARIJUANA

Interested in learning more about medical marijuana? Our board certified physicians are happy to help!