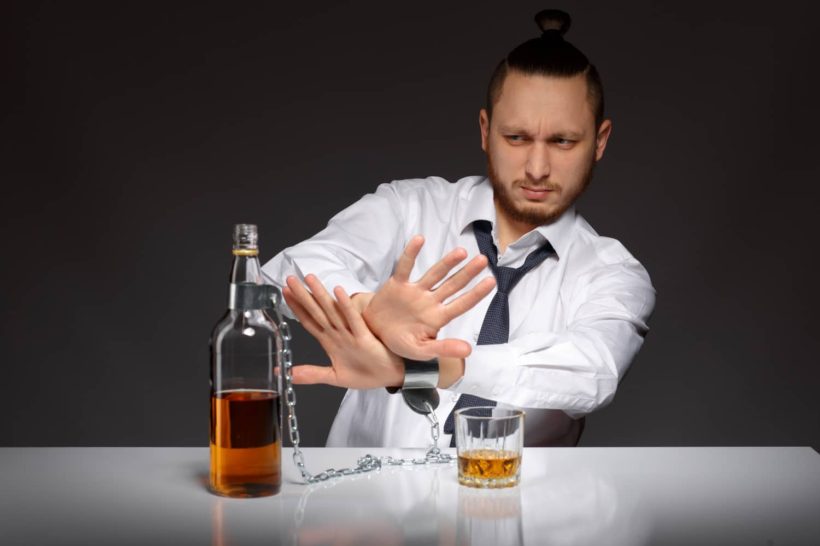 Are you struggling with increased alcohol intake amidst the stress and uncertainty of COVID-19?

Research from Frontiers in Psychiatry suggests that even individuals not prone to outright alcoholism may be slowly slipping into alcohol dependency. As summarized by ScienceDaily:

One in four adults reported a change in alcohol use almost immediately after stay-at-home orders were issued: 14% reported drinking more alcohol and reported higher levels of stress and anxiety than those who did not drink and those whose use stayed the same. The 11% who decreased their drinking also had higher levels of stress and anxiety – suggesting that any change in alcohol use may be associated with mental health issues.

If you can relate, there’s hope. A recent Canadian study found that medical cannabis use may dramatically reduce alcohol consumption.

Canada has been carrying out annual surveys to assess the results of participants in their nation’s medical marijuana program since 2017. In 2019, over 2,100 patients registered with medical cannabis provider Tilray provided personal feedback. Patients were asked to report their use of prescription drugs, alcohol, tobacco, and illicit drugs, both before and after they started using medical marijuana.

The before and after comparisons are striking. According to researchers:

Following medical cannabis initiation, 44% (n=419) of participants reported decreases in alcohol use frequency over 30 days, and 34% (n=323) decreased the number of standard drinks they had per week.

Interestingly, medical marijuana’s anti-alcohol effects were even stronger among patients with moderate to high alcohol use. Youth seemed to help alcohol cessation, too. According to the study’s authors:

Being younger than 55 years and reporting higher rates of alcohol use prior to initiating medical cannabis use were both associated with greater odds of reducing alcohol use.

Some patients even quit drinking altogether. Nearly 8% of the medical marijuana patients surveyed reported not consuming any alcohol in the 30 days prior to the survey’s “after” segment.

Having an intention to use medical cannabis to reduce alcohol consumption was associated with significantly greater odds of both reducing and ceasing alcohol use altogether.

Just as exciting, these findings run parallel to a much larger trend. Patients didn’t just use less alcohol — they also reduced their tobacco, nicotine, opioid, and prescription drug use!

The current study’s confirmation of the cannabis/alcohol link, as exciting as it may be, isn’t actually a new one. Epidemiological studies have already shown that cannabis use is associated with reductions in alcohol abuse, violent crime, car accidents, obesity, and more.

Yet few studies have zoomed in as far as this one did. According to lead author, Dr. Philippe Lucas:

Very few studies have reported on individual-level patient experiences, and none have provided this level of granularity/detail.

What do these findings mean? For one, they strongly suggest that medical marijuana’s neuroplasticity-boosting benefits are “real” — not just something experienced in lab settings. It’s possible that medical marijuana may help patients escape the feelings of learned helplessness that all too often lead to drinking, and instead focus on learning new habits based around the things they can control.

Zooming back out, these study findings may also serve as a catalyst for cultural change. According to researchers:

Our findings suggest that medical cannabis initiation may be associated with self-reported reductions and cessation of alcohol use among medical cannabis patients. Since alcohol is the most prevalent recreational substance in North America, and its use results in significant rates of criminality, morbidity and mortality, these findings may result in improved health outcomes for medical cannabis patients, as well as overall improvements in public health and safety.

If you’d like to break free from alcohol dependence and/or abuse, consider medical marijuana. We’re here to help guide you through every step of the way!

You can reach CannaMD‘s board-certified doctors at (855) 420-9170 to find out how to start on the path to improved health. In a hurry? Fill out our quick online application!

You may also enjoy: