How Does Marijuana Help HIV/AIDS? 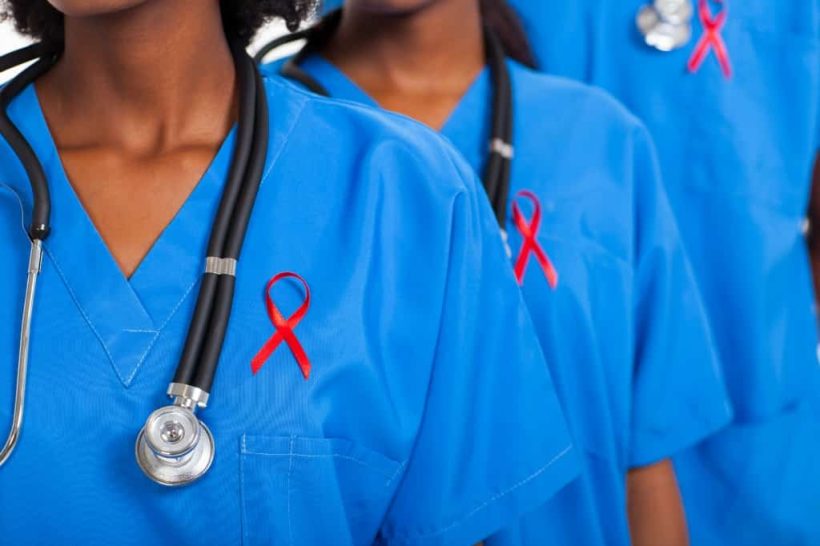 Acquired immunodeficiency syndrome (AIDS) is the most severe phase of HIV infection. Patients with AIDS are extremely susceptible to severe illnesses, known as opportunistic infections.

There is currently no effective cure; however, with proper medical care, HIV can be controlled. Recent research suggests the life expectancy of patients who undergo antiretroviral therapy (ART) is almost that of individuals who do not have the disease.

Unfortunately, many patients don’t have access to necessary treatment. Even those who do struggle with a number of medication side effects, including: loss of appetite, depression, nausea, fatigue, trouble sleeping, and more.

A substantial percentage of cannabis users viewed it as beneficial for relief of symptoms commonly associated with HIV/AIDS. Relief from anxiety and depression were among the most frequently reported reasons for smoking cannabis, followed by appetite stimulation and relief of nausea.

This finding is particularly relevant to issues of antiretroviral medication adherence. Nausea and anorexia are frequently cited as reasons for delayed or missed doses and discontinuation of ART.

In fact, Dronabinol (Marinol), a synthetic form of marijuana cannabinoid THC, is approved by the Food and Drug Administration for treatment of HIV-associated loss of appetite. (For more on THC and Marinol, see the Journal of Analytical Toxicology.)

However, marijuana may do more than just offer symptom relief. In 2012, researchers announced:

Note: Simian immunodeficiency virus (SIV) is an HIV-like virus that infects monkeys and can cause a disease similar to AIDS; researchers often study SIV to learn more about HIV/AIDS.

While it’s unclear how exactly cannabis exerts its influence (study authors describe the question as “complicated due to the multiplicity of cannabinoid-mediated effects”), one theory points to marijuana’s anti-inflammatory properties:

I’ve seen some very interesting data that looked at just how much of the virus is in people’s blood before they were treated with antiretrovirals. The research showed that those who used marijuana had a lower amount of the virus in their blood compared to those who didn’t use marijuana. That’s a good thing if there is a lower amount of the virus. But I haven’t seen any clinical trials looking at the direct effects of THC on the virus. We also don’t have a lot research comparing THC alone versus THC and CBD on people with HIV.

We’re also measuring the inflammatory response to marijuana in a much more carefully controlled way than in previous studies.

I found that it took only two or three puffs from a marijuana cigarette for my appetite to return. Moreover, the beneficial effect took place within minutes rather than the hours that I sometimes waited after swallowing a Marinol capsule.

From working with AIDS and cancer patients, I repeatedly saw how marijuana could ameliorate a patient’s debilitating fatigue, restore appetite, diminish pain, remedy nausea, cure vomiting, and curtail down-to-the-bone weight loss. The federal obsession with a political agenda that keeps marijuana out of the hands of sick and dying people is appalling and irrational.

Fortunately, Florida patients may qualify for medical marijuana treatment. If you suffer from HIV/AIDS, find out if you qualify today.

Questions or thoughts on today’s post? Let us know in the comments section!