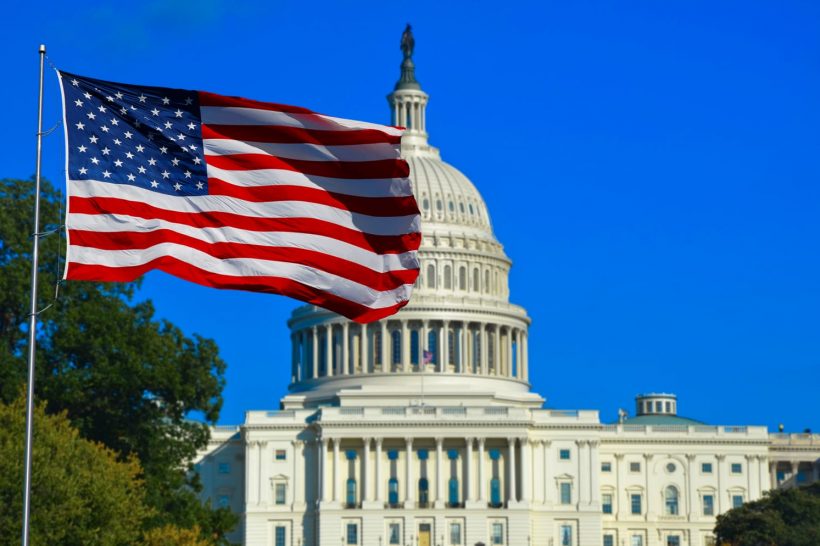 In a time where advocates across the nation are working to legalize marijuana for therapeutic purposes, the idea of government-provided cannabis might seem like a dream come true. But for Florida resident Irvin Rosenfeld and Florida native Elvy Musikka, that dream is actually a reality!

Rosenfeld and Musikka are two of the three remaining members of a now-discontinued, little-known government entity called the Compassionate Investigational New Drug (IND) program. In 1978, this program began providing medical marijuana to people with serious chronic health conditions, thanks to the relentless advocacy of a man named Robert Randall (who also used medical marijuana to control the pain caused by his glaucoma).

While the program was discontinued in 1992 under the first Bush administration’s crackdown on drugs, the government continued to supply IND members with cannabis cigarettes “for compassionate reasons,” according to Steven Gust of the U.S. National Institute on Drug Abuse.

About every 30 days, Irvin Rosenfeld goes to his local pharmacy in Fort Lauderdale to pick up an unusual medication: a large metal tin filled with pre-rolled cannabis cigarettes (300 to be exact!). Rosenfeld developed a condition called multiple congenital cartilaginous exocytosis when he was ten years old. Described as a rare medical disorder that causes lumps and spurs of bone to grow out from the skeleton, the condition often results in excruciating pain, limited mobility, and uneven growth of the limbs. While the bony tumors are not necessarily cancerous, they can be fatal.

Rosenfeld had difficulty managing the symptoms of his condition and underwent several surgeries and assorted medication to control the pain. It wasn’t until Rosenfeld stumbled upon marijuana in college that he realized its benefits for his pain and inflammation. The current stockbroker now smokes on average ten cannabis cigarettes a day and has become a lifelong advocate for medicinal use of marijuana.

On the other side of the country, Elvy Musikka – a former Hollywood, Florida resident who now resides in Oregon – uses medical marijuana to treat her glaucoma. This condition increases the pressure in her eyes, which presses on the optic nerve. The optic nerve is essential for vision and damaging it can eventually lead to blindness. The condition cannot be reversed, so any damage done stays with the patient for life.

Due to her cannabis use, Musikka has preserved vision in one of her eyes. Several studies have found that marijuana can help reduce the intraocular pressure of the eye to reduce the risk of further damage, as well as provide some level of pain relief for the condition. Musikka recognizes her odd status as a legal medical marijuana patient and understands that this is generally unheard of in much of law enforcement. She was recently pulled over in Oregon with her government-provided marijuana, much to the officer’s disbelief!

Where Are They Now?

Along with Elvy Musikka and another recipient of the program named George McMahon, Patients Out of Time works tirelessly to bring similar relief through medical marijuana to other Americans suffering from chronic and debilitating ailments. The organization seeks members of both healthcare and social/professional fields to join them in supporting therapeutic marijuana.

However, while the potential uses and benefits of medical marijuana are being increasingly recognized, it may be some time before you can expect a metal tin of cannabis from Uncle Sam to show up on at your doorstep!

Thanks to advocates like Rosenfeld and Musikka, as well as advocacy groups like Patients Out of Time, the road to receiving medical marijuana is becoming smoother. CannaMD‘s board-certified physicians are committed to helping eligible patients realize the same benefits that Rosenfeld and Musikka identified many years ago.

To determine if you qualify for medical marijuana treatment, call CannaMD today at 1 (855) 420-9170. You can also fill out our easy online application to find out if you qualify!