Many patients cannot tolerate the side effects of traditional glaucoma medications, which include: palpitations, tachycardia, and altered mental states. Medical marijuana often serves as an effective alternative.

While researchers are torn on what causes marijuana’s IOP-lowering effect – some think it’s related to the plant’s ability to lower blood pressure while others suggest the drug acts on cannabinoid receptors in the eye, decreasing fluid production (instead of directly altering pressure) – one thing is certain:

Marijuana has been shown to consistently lower IOP by approximately 25% in the majority (60-65%) of both glaucoma and non-glaucoma patients.

Before purchasing marijuana from a Florida medical marijuana treatment center (MMTC) – or dispensary – patients must first qualify for a medical marijuana certification; CannaMD provides qualified patients with the state-required recommendation to complete this process.

According to Florida state law, patients suffering from glaucoma may qualify for medical marijuana treatment.

While the list below is not exhaustive, we hope you will enjoy the following primary source articles reviewing glaucoma and marijuana research: 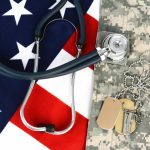 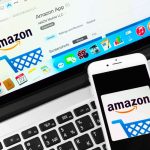 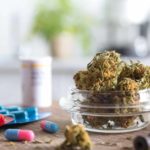